Welcome 2014 : The Year of Opportunities & Challenges

At the outset, I wish all those connected with the textile and allied industries a very happy and prosperous 2014. I also extend my best wishes to their family members, friends, and business associates.

A glance through the media headlines indicates that the year 2014 is going to be full of unknowns, challenges and opportunities. It is predicted that the future is going to remain as fundamentally unpredictable as it has always been, especially during the past couple of years. We tend to believe now that Pre-2008 we did have the relative predictability of, crudely, cyclical booms and busts. But the fact appears to be that easy “predictability” has gone forever.

The financial world now has got cyclical and multiple structural waves – new jargons pundits have discovered – that affect the stability and predictability of various key markets. The pundits opine that these waves are rolling over and colliding with each other and their impact becomes more severe with uncertain consequences by the actions taken by governments and most particularly central banks as per their political compulsions. We must accept the fact that – looking to our own country’s economic and political scenario – we are not confident enough to judge or even guess, in the broader sense, as to what is going to unfold this year. For the government. For the economy. For investments. For business. For jobs. It is delusional to think that “happy days are here again” atleast till we get our next efficient and stable government later this year.

The US economy – inspite of all its shortcomings and weaknesses – still is a very strong influencer of the global sentiments. After all, it is home to the world’s top best companies in terms of revenue, innovation, performance and valuations. The US dollar is going to remain unchallenged for a very long time to come. China cannot be expected to catch up fast without the American flavour. And Communist Party in China’s allergy to the American way is not going to be cured any time soon.

As far as the textile industry is concerned, it would be immature to link our growth with the decline of Chinese textile industry due to rising wages and operating costs. There are several candidates – ready to fill up the gap – whom the global buyers consider better and more preferable than us. The opportunities have to be grabbed based on our own strengths and merits and it must be remembered that our strengths and merits are not immune to what happens in developed countries and what they do to compete for their share of opportunities, globally.

Finally, one can look at 2014 in two ways. To be defensive against uncertainties. Or to look for opportunities in these uncertainties by accepting the challenge associated with them. Good luck to both. 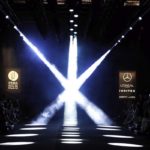 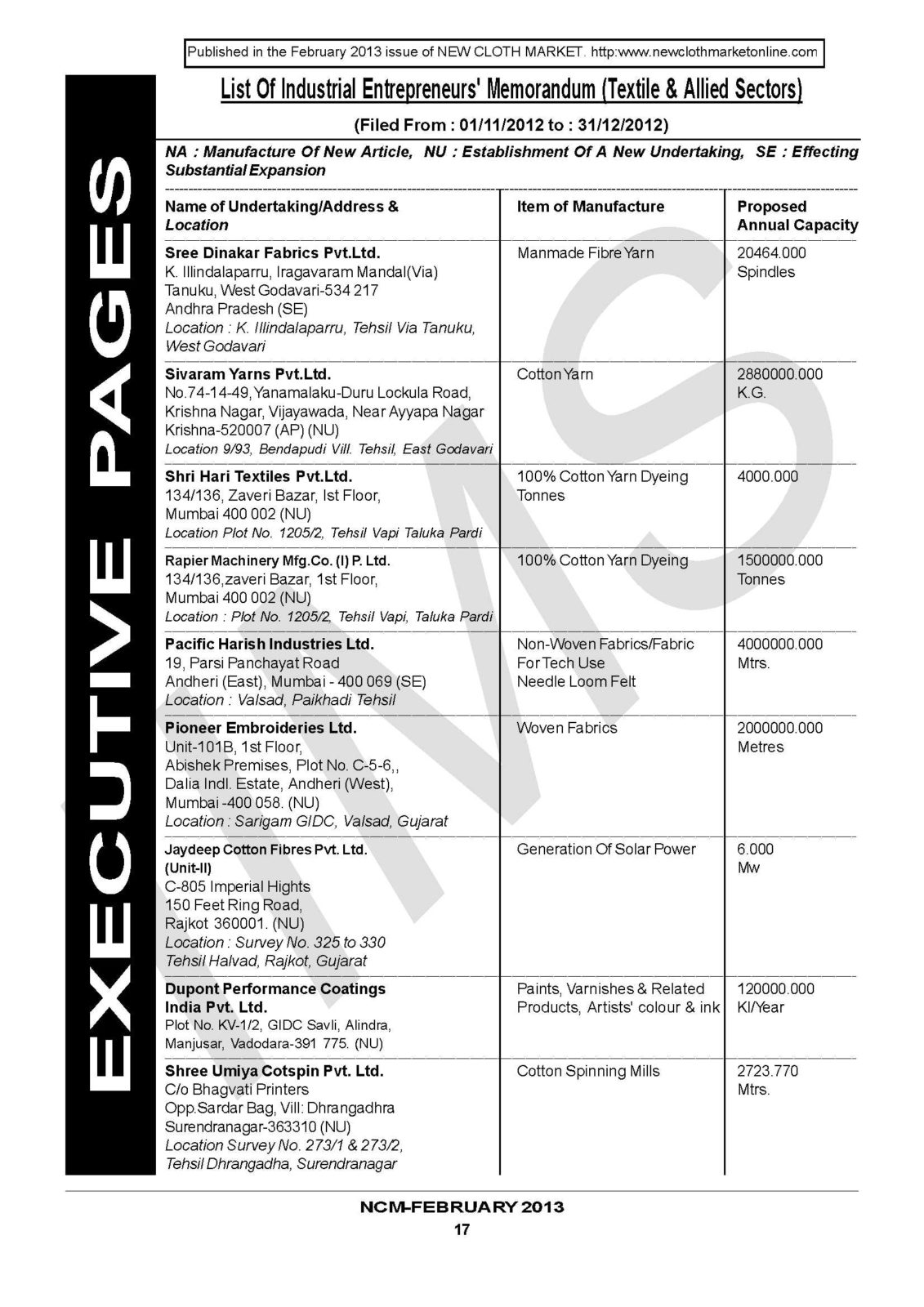