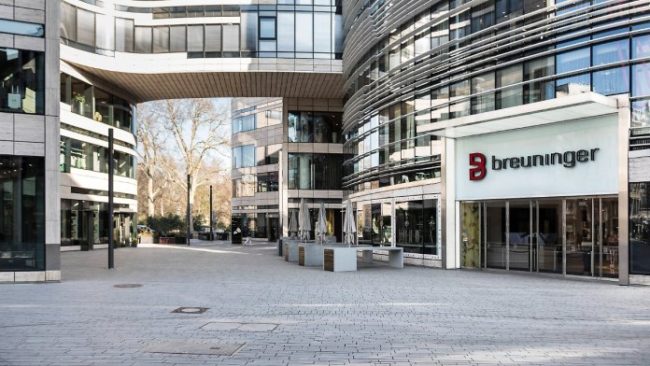 “Have to get out of the endless spiral of lockdown”

Many retailers are struggling to survive. Extending the lockdown will hit them hard. Some go to court. “We finally need a concept for living with the pandemic,” says the head of the Breuninger department store chain, Holger Blecker. 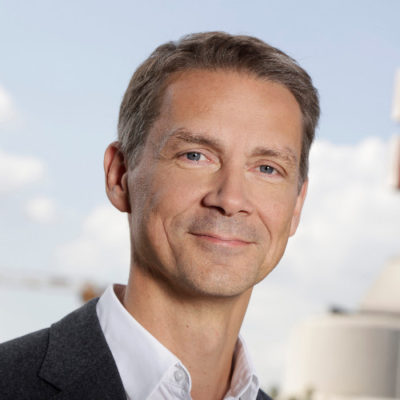 Spring is just around the corner and winter goods are piling up in the shops. Many retailers have their backs to the wall – and some are fighting back with lawsuits, while the lockdown is expected to be extended through the end of March with moderate changes. “We finally need a concept for opening up and a concept for a life with the pandemic,” says Holger Blecker, managing director of the Breuninger department store chain, in the podcast “Zero Hour”. You have to get out of “the endless spiral of lockdown” and create prospects for trade.

Breuninger, which was founded in 1881 and has ten other branches in six federal states in addition to its headquarters in Stuttgart, wants to open its shops in court. Although courts in Bavaria and Baden-Württemberg have already dismissed the lawsuits, Blecker, who has headed the company since 2017, is optimistic: “We as retailers can jointly draw attention to the fact that it is possible to fight pandemic with open shops.” The safety of customers and employees is also a top priority at Breuninger. A lot has been invested in hygiene concepts. Blecker also refers to a study by the Robert Koch Institute, according to which trade is considered a place with a low risk of infection.

Except for the short-time work allowance, Breuninger has not received any help so far, as the company is too big for the bridging allowance. “So far we have had to bear all the losses from the substance,” says Blecker. Thanks to good years and business before Corona, Breuninger has reserves. “But the restrictions are a deep cut into property rights and freedom of occupation.”

The traditional department store chain Breuninger, which is celebrating its 140th anniversary this year, employs almost 5500 people. Breuninger recognized the trend towards online trading earlier than other companies and started its own online shop as early as 2008. Before Corona, the family business already made 30 percent of its turnover – which was stated at 900 million euros in 2018 – via digital channels. In this way it was possible to absorb at least part of the sales losses from stationary retail. “But every day lockdown prevents a bit of investment in the future,” says Blecker. “We have the ideas of where we want to go. We have the resources to get there. We would like to do that again now.”

Blecker sees not only the retail trade as threatened, but also the German city centers as a whole. “We have to take action now. We have to protect the inner cities and the jobs.” Otherwise there will be damage that cannot be reversed for a long time. 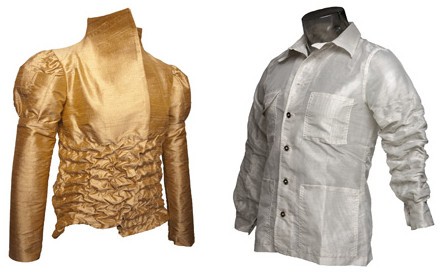