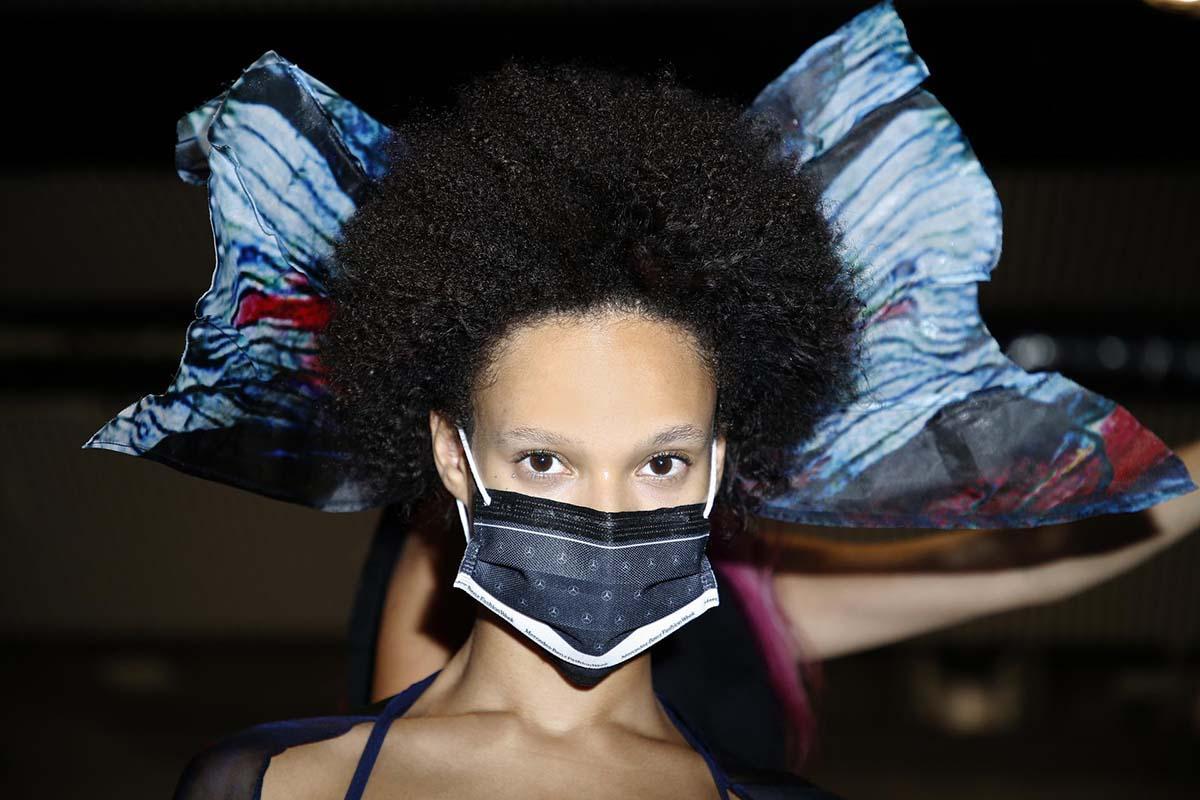 The 72nd edition of MBFWMadrid has turned off the lights of the catwalk after having received the visit of around 6,000 visitors. The Spanish fashion catwalk organized by IFEMA has celebrated its most special edition surrounded by rigorous security measures, which have made it possible to carry out the shows with the public, and also ensure the dissemination of its exclusive content to the whole world through its new digital platform , a project framed within IFEMA’s commitment to the hybridization of its events. 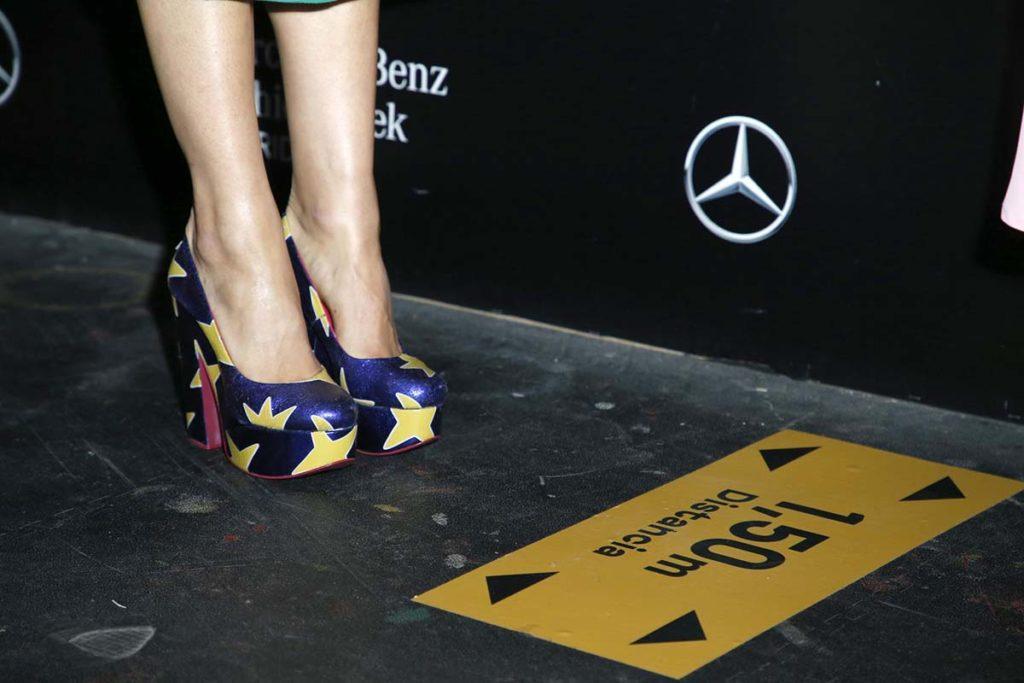 Sixteen established designers and nine young talents have been the protagonists of the calendar of this edition, marked by Covid19, who have presented their new collections in various formats. Andrés Sardá, Devota & Lomba, Hannibal Laguna, Ágatha Ruiz de la Prada, Marcos Luengo, Dolores Cortés, Dominnico, Ángel Schlesser, Pertegaz, Brain & Beast, Custo Barcelona, ​​Isabel Sanchís -Valencian designer who premiered at this event- and Maison Mesa -for the first time time with parade on the catwalk of the pab. 14.1 of IFEMA – they have opted for face-to-face shows on the catwalk to publicize their proposals for the new season.

For their part, Malne, Fernando Claro and Juan Carlos Pajares – also a new addition to the IFEMA calendar – have opted for the projection of Fashion films combined with performance on stage.

Within the program dedicated to promoting talent in fashion design, Samsung EGO , names that are making their way into national fashion such as Paula Alegría (winner of the Samsung EGO Innovation Project), Paloma Suárez and Fátima Miñana, Marta Casal and Rubearth, Robber Rodríguez and Deyi, Accidental Cutting- Eva Iszoro and Peter Sposito Studio have paraded in this edition of MBFWMadrid during the day on Sunday.

In addition to the catwalks, during the four days of the catwalk, a selection of young designers have put their collections on sale in the Samsung EGO showroom , accessible to the entire public attending.

MBFWMadrid has had an interesting off program from September 10 to 13, in which prestigious designers such as Moisés Nieto, García Madrid, Pilar Dalbat and Oteyza, among others, have presented their proposals in different formats outside IFEMA . Likewise, the Madrid is Fashion initiative, organized by the Association of Fashion Creators of Spain (ACME) , with the support of Madrid Capital de Moda, has developed in parallel to the MBFWMadrid catwalk, an action, among others, in the center of Madrid aimed at reactivating Spanish Slow Fashion.

The firm Ángel Schlesser , for the first time under the creative direction of Juan Carlos Mesa, was the winner of the awards granted by L’Oréal Paris for the Best Collection. A line marked by the inspiration in the actress Katherine Hepburn as a bastion of contemporary, independent, personality, sporty and risky woman. The collection wanted to represent the Schlesser woman who always lives in the present with one foot in the future and without renouncing her past. For its part, the L’Oréal Paris award for Best Model went to Neus Bermejo.

The Mercedes-Benz Fashion Talent award has gone to the young designer Robber Rodríguez , who has presented his collection ‘Despierta Despierta’, which speaks of the awakening of the human being as an individual and is committed to the concept of transformation, carried out by any human being throughout his life. 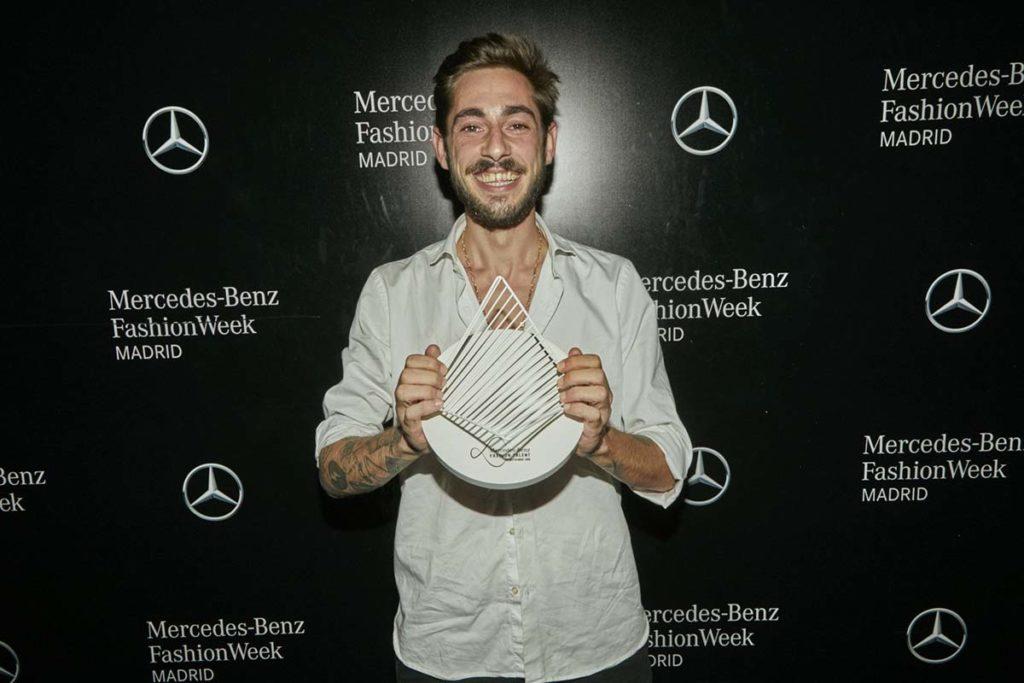 Mercedes-Benz Fashion Talent has completed sixteen editions rewarding the talent and creativity of young talents. On this occasion, the prize that has been awarded to Rober Rodríguez is an economic prize of € 3,000 , instead of the usual exchange with an international gateway, due to the mobility limitations established by the Covid-19. 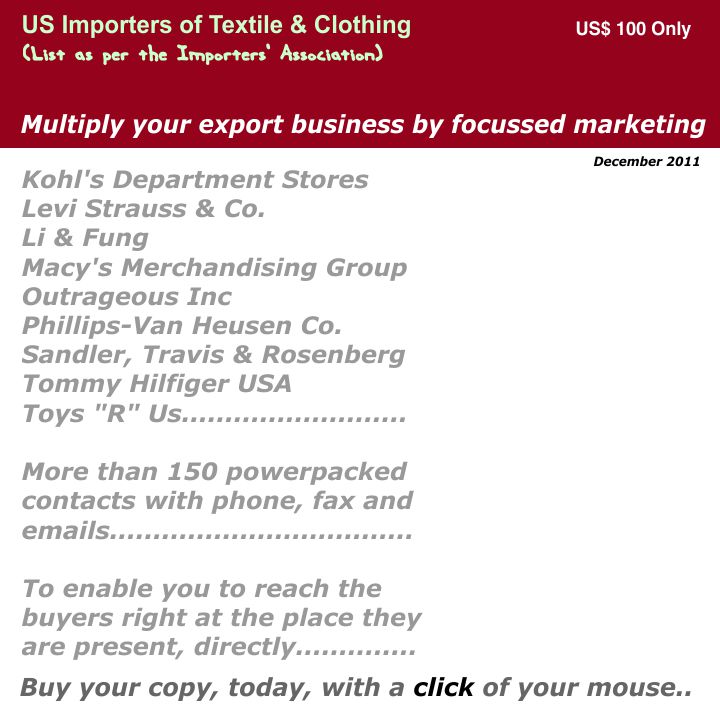