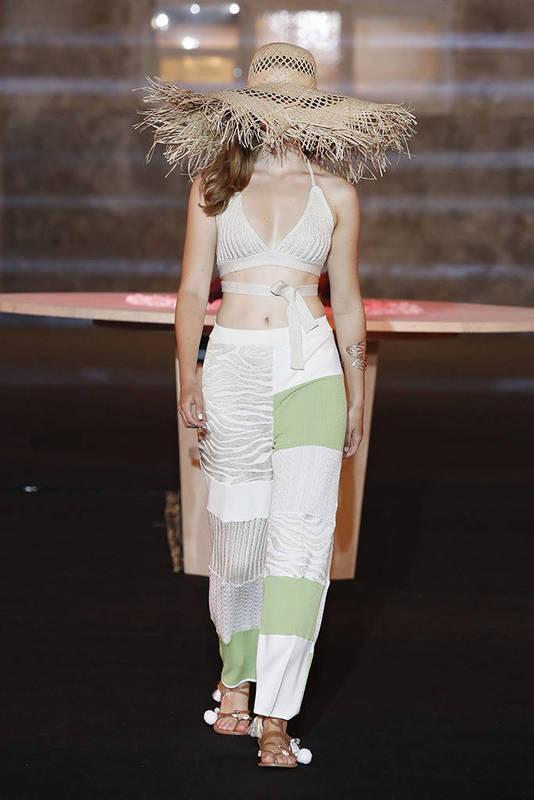 The Escorpion firm, a benchmark in the international knitwear sector thanks to the sophisticated design and heritage of its collections, has participated in this latest edition of the 080 Barcelona Fashion catwalk.

In a unique location, the Sant Pau Modernist Campus and in an innovative digital format where exclusive content has been offered, the Igualada firm has presented “BB Escorpion”, a collection for the next SS21 season set in the long summers of the decade of the seventies.

The “BB Escorpion” collection gives a twist to summer knitwear through natural materials, large volumes and a palette that ranges from sailor colors, such as white, red and blue, to warmer ones, such as raw, tan and orange. 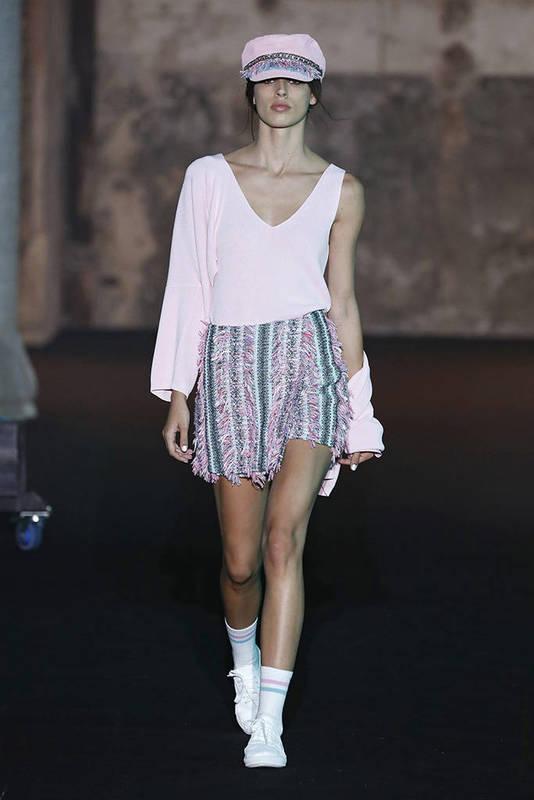 As a nod to the past, highlight the pants and t-shirts that sport a print from the seventies published in the mythical humor magazine Quail. It is an illustration that parodies the hashtag #UnJerseyEscorpion, created in the early days of the brand.

In short, a refreshing fashion show with songs by Brigitte Bardot and a marked organic character that emphasizes the brand’s savoir-faire.

BB Escorpion arrives full of feminine effervescence, and stands as a hymn to optimism and freedom. Knitwear, the brand’s flagship fabric, consolidates its leading place in a non-conformist setting in which everyone is faithful to their essence and openly expresses what they want.

Founded in 1929, the Escorpion firm is a benchmark in the international knitwear sector thanks to the sophisticated design and heritage of its collections. The Escorpion sweater has transcended generations, it is the most essential knit garment in the female wardrobe, so timeless and versatile that it is a fashion icon. 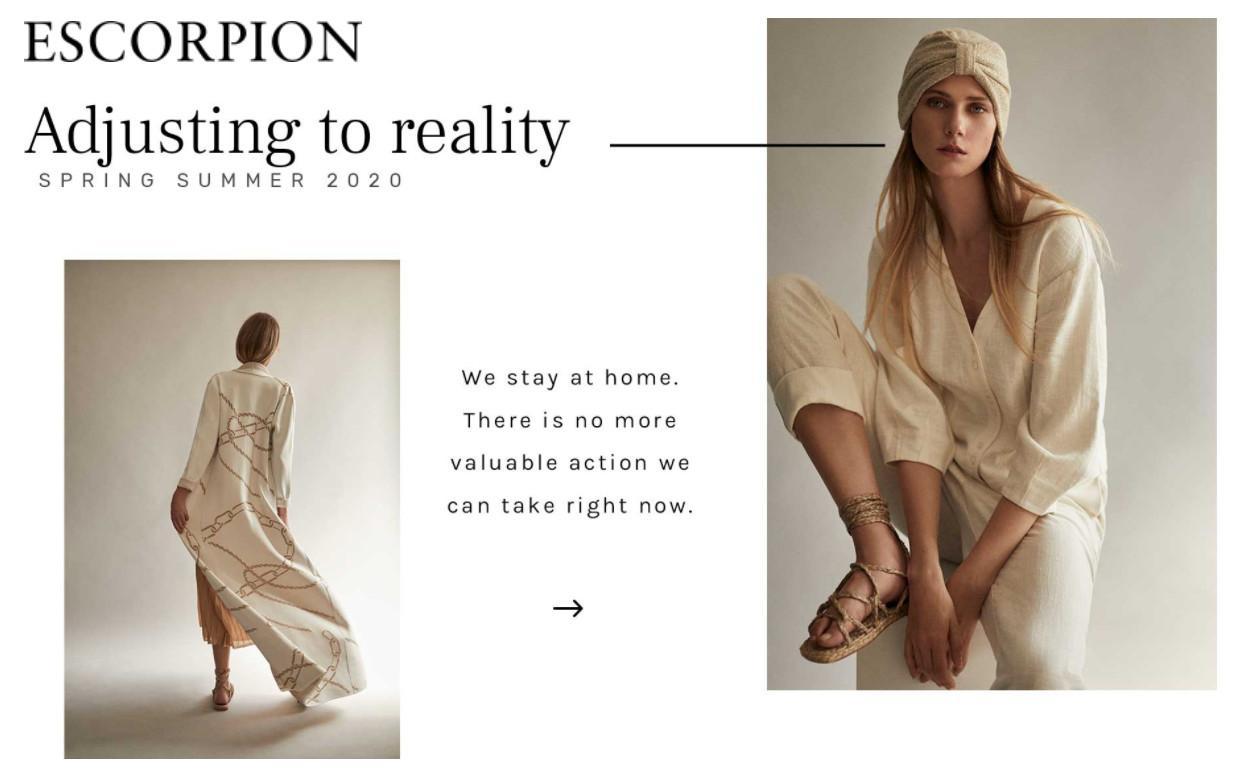 From its headquarters in Barcelona, ​​Escorpion creates a bold and sustainable fashion through responsible processes with the environment. The Scorpion woman consciously chooses the garments she wears and knows that luxury is in quality rather than quantity.

The creative direction of Escorpion is in the hands of Carles Gràcia, who already held this position from 2000 to 2012, and who has just returned to give new impetus to the next collections. Rebellious and with a transgressive point, his extensive knowledge of the brand’s DNA allows Carles Gràcia to provide an absolutely fresh and renewing vision of the Scorpion universe.

Currently, Escorpion markets its products in 900 stores in more than 20 countries. In Spain, its collections are available in multi-brand boutiques and El Corte Inglés centers throughout the country. 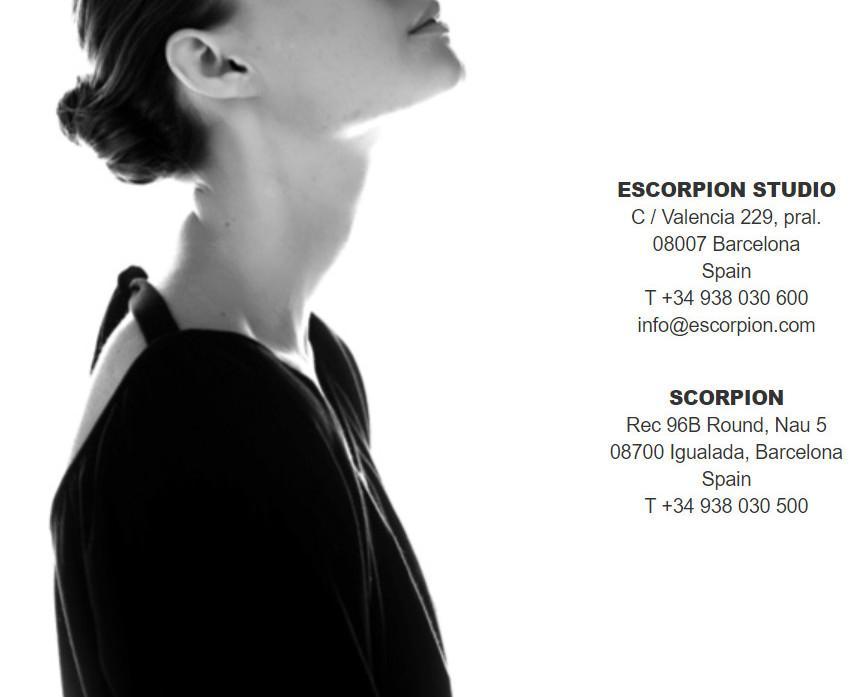