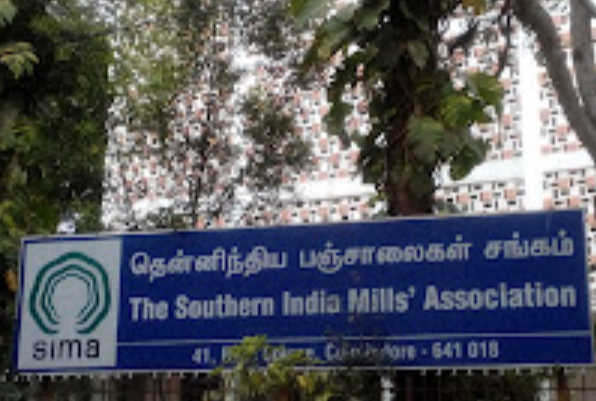 Cotton has been the engine of growth for the Indian textiles and clothing industry, the second largest employment provider next only to agriculture by providing jobs to over 105 million people and the industry is predominantly cotton based.  Cotton accounts around 80% of the total textile exports.  India was the only country that could produce cotton suitable to produce yarn ranging from 2s to 120s.

India acquired the Bacillus thuringiensis (Bt) hybrid cotton technology for long staple cotton (suitable to produce 30s to 40s count yarn) to combat bollworm pest attack during 2003.  The Technology Mission on Cotton (TMC) and Bt technology enabled India to increase the area under cotton from 92 lakh hectares to 120 lakh hectares, cotton production from 178 lakh bales (170 kgs/bale) to 398 lakh bales and the cotton productivity per hectare from 304 kgs to 566 kgs.

Owing to longer crop duration and in the absence of appropriate technology, the productivity and fibre quality parameters of the extra long staple (ELS) cotton depleted significantly making the farmers to produce such cotton.  The ELS cotton production decreased from the level 25 lakh bales (1980s) to 5 lakh bales in the recent years as against the industry requirement of around 20 lakh bales.  Though the country is producing 50 to 75 lakh bales of surplus long staple and export annually, the country is importing around 10 lakh bales of ELS cotton and 2 to 3 lakh bales of contamination free cotton involving around USD 640 million forex outflow per year.  The business size of the ELS cotton value chain is estimated around Rs.75,000 crores including Rs.50,000 crores exports and provides jobs to around 12.5 lakh people.  Hence, the Government is aiming at increasing the ELS cotton production on war footing to become Atmanirbhar Bharat.

Tamil Nadu that accounts 45% spinning capacity of the country consumes around 120 lakh bales of cotton per year produces only around 5 lakh bales.  The competitiveness of the State has eroded in the recent years due to the steep increase in the transport cost.  Tamil Nadu spinning mills spend around Rs.3 to 6 per kg of cotton to source from the States like Telangana, Gujarat and Maharashtra.  The spinning mills in these States already have the price advantage to the tune of Rs.15 per kg due to various incentives offered in their textile policies.  Hence, it has become paramount importance to increase cotton production in Tamil Nadu to sustain the competitiveness of the existing industry.

The SIMA Cotton Development and Research Association (SIMA CDRA) established in the year 1974 by the Southern Indian Mills’ Association (SIMA) has been developing and producing genetically pure cotton seeds to tune of 600 metric tonnes per year and directly supply to the farmers.  The battery operated hand held kapas (seed cotton) plucker enables the farmers to double their next income by reducing the cost of cotton plucking and preventing contamination at farm level with least trash. SIMA CDRA maintains around 600 cotton germplasms, recently developed 15 cotton variety seeds including five varietal and one hybrid ELS cotton seeds and got certified after the intensive research of over 15 years.  The Indian farmers are currently relying on hybrid seeds and for the first time SIMA CDRA has developed Bt varietal seed for ELS cotton. 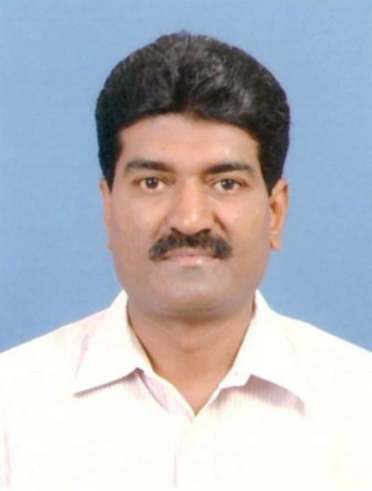 In a press release issued here today, Mr R Ravichandran, Chairman, SIMA CDRA has stated that the Association the delegation consisting of himself, G. Venkataramachandran, Deputy Chairman and Dr. Asha  Rani, Secretary and Chief Cotton Breeder met the Hon’ble Minister for Handloom and Textiles, Thiru R Gandhi and the senior officials and submitted a proposal to increase the cotton production in Tamil Nadu from 5 lakh bales to 30 lakh bales per year.  He has said that the Association has recommended to give more thrust for increasing the ELS cotton production and produce clean cotton at a lower cost using SIMA Kapas plucker.  He has said that the delegation also met Mr. Samayamoorthy, Secretary of Ministry of Agriculture and other senior officials.

Later, the delegation met the Chairman and Managing Director of Cotton Corporation of India (CCI) and submitted the proposals for increasing ELS cotton production and SIMA kapas plucker.  He has said the Association supplied 200 metric tonnes of ELS cotton seeds to the farmers in Tamil Nadu for the cotton season 2019-20 under the funding support extended by Government of Tamil Nadu through CCI benefiting 50,000 farmers and produced 95,000 bales of high quality ELS cotton that greatly benefited both the farmers and industry.  He has further said that the Association can supply 1000 metric tonnes of ELS seeds per year that could cover 2 lakh hectares, benefit 3.3 lakh farmers and produce 6 lakh bales per year.  Mr Ravichandran has informed that the funding support extended by CCI and GoTN for 8,500 kapas pluckers has benefited the farmers to produce contamination free and least trash cotton.

SIMA CDRA Chairman has stated that G. Venkataramachandran, Deputy Chairman, Dr. Selvaraju, Secretary General and Dr. Asha Rani, Secretary and Chief Cotton Breeder met the Joint Secretary and Commissioner Seeds of the Ministry of Agriculture, Govt of India and requested to extend necessary funding support to the State Governments to promote ELS cotton and the supply of kapas pluckers.  He has added that the Centre has already notified giving 40% subsidy for the kapas plucker and appealed to the Government of Tamil Nadu to keep extending 50% subsidy as extended earlier so that the farmer can spend only 10% and own the machine.

Mr Ravichandran has informed that the Association has developed G. barbadense ELS variety SBSG 1-5 (SIMA Platinum) having fibre properties equivalent to the popular ELS variety Suvin with reduced duration of 170 days against Suvin duration of 210 days and suitable for spinning 100s to 120s Counts. Also developed Shakthi Bt variety suitable for Hi-density planting and machine plucking with yield potential of 25-28 quintals per hectares.The Association has sought 11 croes funding support for the year 2021-22 to supply 200 metric tonnes of ELS varietal cotton seeds, 150 metric tonnes production of foundation and certified seeds, meet the cost of conducting Field Level Demonstrations, Farm Field Schools, 90% subsidy for kapas plucker and Rs.500 per quintal of ELS cotton produced by the farmers to encourage them to switch over to ELS cotton production.  Mr Ravichandran has stated that the Association has sought support for the formation of “Farmer Producer Organisation” (FPO) with cotton farmers, so that they could get support and assistance from the State Government’s various Schemes.

SIMA CDRA Chairman has stated that at the meeting with the CMD, CCI at Mumbai, the association briefed about the special projects and kapas pluckers, the need for funding and buyback arrangement of ELS cotton produced by the farmers from the seeds supplied by SIMA CDRA.  He has added that CCI has responded positively and hoping to get necessary funding support from the CCI, GoTN and GoI for enhancing the ELS cotton production in the country and make Atmanirbhar Bharat a reality on cotton front.