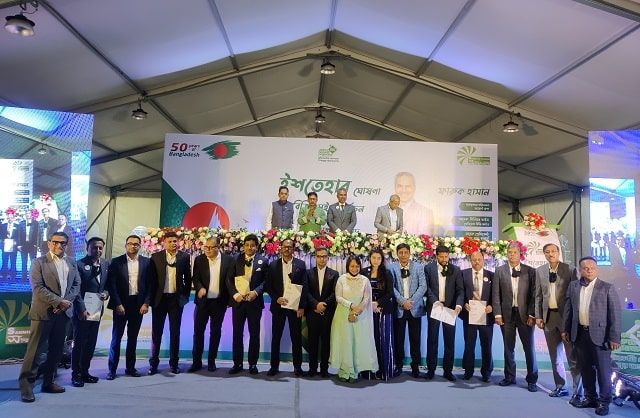 Sammilita Parishad panel leader and Managing Director of Giant Group Faruque Hassan announced their election manifesto and shared the roadmap to achieve the 2041 national target at a press conference held at Pan Pacific Sonargaon Hotel in Dhaka on 16th March 2021.

The manifesto included tackling Covid19 impacts, developing and supporting the small and medium garments factories, diversifying both market and the readymade garment (RMG) items and branding the image of the industry will also be their top agenda.

Former presidents of Bangladesh Garment Manufacturers and Exporters Association (BGMEA) Abdus Salam Murshedy, Shafiul Islam Mohiuddin and Siddiqur Rahman, among others, were present at the conference.

“The priority of the panel would be recovering the readymade garment sector from the Covid-19 fallout as the export of the sector declined to $27 billion from $34 billion in the financial year 2019-20 due to the pandemic,” said Faruque Hassan.

In its manifesto, the panel leader also promised to form a task force with the government to ensure GSP plus facility for locally made apparel in the EU market and to include regular RMG items on the duty-free product list of China.

In the manifesto, they also highlighted that they will work on minimizing the gap between university and industry through various activities. 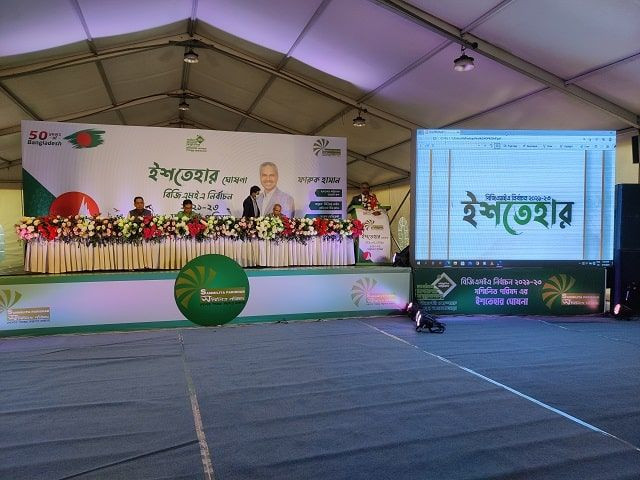 The event was held at the Pan Pacific Sonargaon Hotel in Dhaka.

Bring the factories in the B2B and B2C platforms will also get priority if they get elected this time.

The panel also announced that it would propose the RMG stakeholders including government and workers’ representatives to consider the necessity of setting up a new wage board to review RMG workers’ minimum monthly wages after every five years saying a 5.0 percent annual increment has been effective since 2013.

To diversify products, the leaders of the panel will work on adopting the latest technology and research and innovation, the panel leader added.

The panel will also work closely with the government and the EU to retain duty-free market access in the region till 2031 after the LDC graduation.

The apparel leader will focus on apparel diplomacy to this end, he said.

“I have close relationships with foreign diplomats and government officials and ambassadors abroad, who are also close friends of mine. I will use these relationships as a tool to improve business connectivity,” said Hassan.

For an effective negotiation with the global trade partners and buyers, the exporters’ platform will also form a special task force with the government to deal with challenges. It also promised to appoint lobbyists in the US to gain duty-free market access for Bangladeshi apparel products.

If elected, the Sammilita Parishad will appeal to the government to increase cash incentives for the sector from 4 per cent to 5 per cent against exports in non-traditional markets for diversification.

Regaining the market share lost due to the pandemic would be a great challenge for the sector, which needs to be addressed, Hassan said.

Bangladesh’s share in the global export market is below 7 per cent, but there are opportunities to grow further.

“To this end, we have to focus on branding Bangladesh and improving the image of the sector,” said Hassan, also managing director of Giant Group.

In the last 30 years, the dominance of cotton products in the fashion industry declined sharply and about 70 per cent of the market is occupied by manmade fibre.

“We have only 25 per cent products made of cotton. So, there is a huge opportunity to grow, but this needs technological upgradation and skills, where we will focus,” said the business leader.

In coping with changing trends and to be prepared for the fourth industrial revolution, the leader will focus on training and skills development. 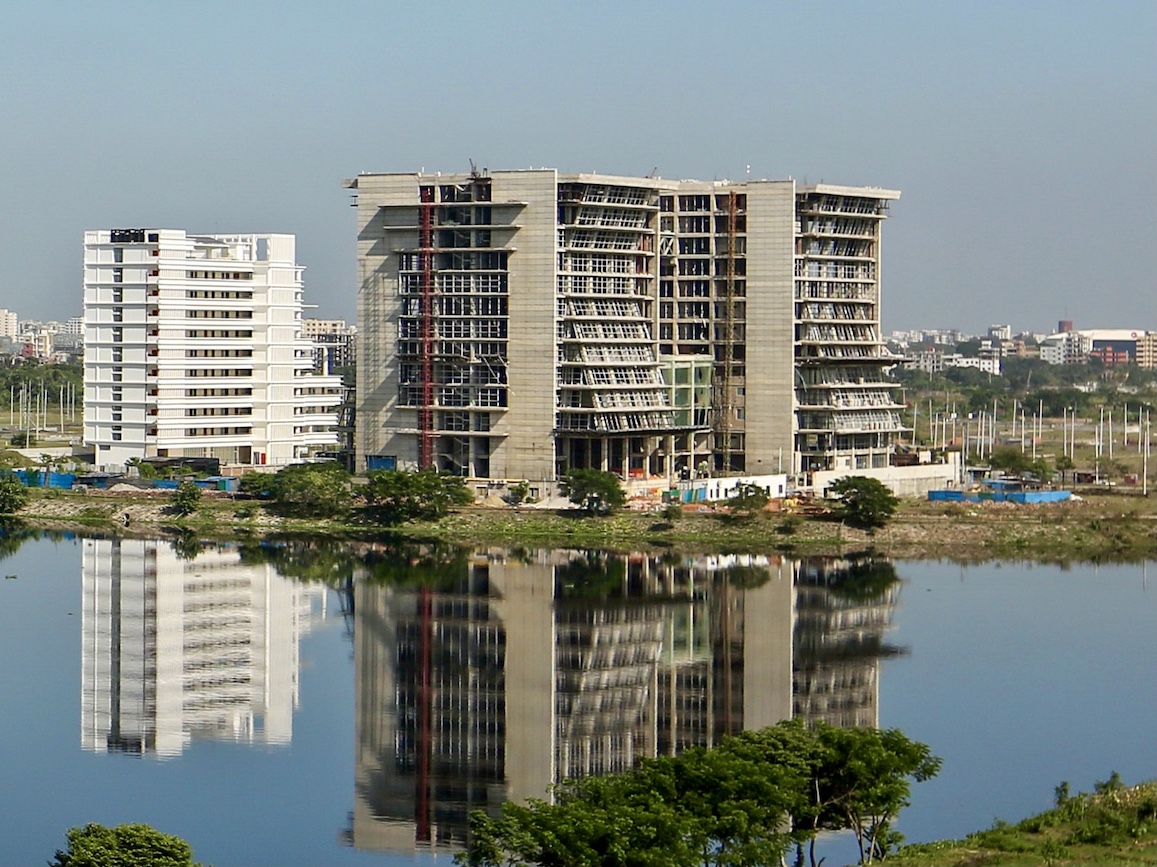 On the other hand, the platform will also work to introduce cash incentives for e-commerce-based entrepreneurs as the online marketplace is becoming more prominent, especially during the pandemic, said Hassan.

The panel will also focus on sustainable and recycled product development as the demand for these items is on the rise.

The panel also assured its members to work to remove trade barriers by working with government agencies and to bring amendments to customs and tax-related policies.

Former BGMEA president and chief election coordinator of Sammilita Parishad Abdus Salam Murshedy urged the apparel makers to vote the panel lead by Hassan for the recovery of the sector from Covid-19.

We have set the panel with a combination of experienced and talented business people, while there is a representation of women and young, talented second-generation business people with knowledge, said Murshedy.

Two panels — the Sammilita Parishad and Forum — will contest the poll for the 2021-23 period to lead the garment sector for two years.