Change in the Board of Directors of Rieter Holding AG

10 percent of Rieter Holding shares were sold to Picanol Group

Picanol Group, serving in many different sectors around the world, signed an agreement that purchased 10% of the capital of Rieter Holding AG, one of the major suppliers of short staple spinning systems, for 45 million Euros . Picanol , one of the leading manufacturers of weaving machines , acquired a minority of 467 shares of Rieter Holding AG with this acquisition, which is equivalent to 107.5 CHF per share.

With its financial participation, Picanol Group aims to further diversify its activities in the textile industry and secure a stable shareholding in Rieter Holding in the long term.

Picanol Group, a diversified industrial group, operates worldwide in mechanical engineering, agriculture, food, energy, water management, efficient (re) use of natural resources and other industrial markets. The group achieved a consolidated turnover of 2 billion Euros in 2019.

Rieter is a global technology manufacturer in spinning

Switzerland-based Rieter develops and manufactures machines, systems and components used to turn natural and synthetic fibers and their blends into yarns. The company, which achieved a consolidated turnover of 516 million Euros in 2020, is the only global supplier of spinning preparation processes and the 4 final spinning processes already established on the market. In addition, Rieter, which is a leader in the field of precision winding machines, has a global workforce of approximately 4 thousand people with 15 production locations in 10 countries.

Michael Pieper is not standing for re-election

The change is related to the transfer of the shareholding of Artemis Beteiligungen I AG to Picanol Group Michael Pieper, a member of the Board of Directors of Rieter Holding AG since 2009, has informed Rieter that Artemis Beteiligungen I AG has sold its 11.5% block of shares to the Picanol Group (Picanol NV), Belgium, and that he thus will not stand for re-election at the Annual General Meeting on April 15, 2021.

Michael Pieper has supported and helped to significantly shape the development of Rieter for more than ten years. He joined Rieter as a major shareholder in 2008, and since then has been strongly involved in the strategic realignment of the group. 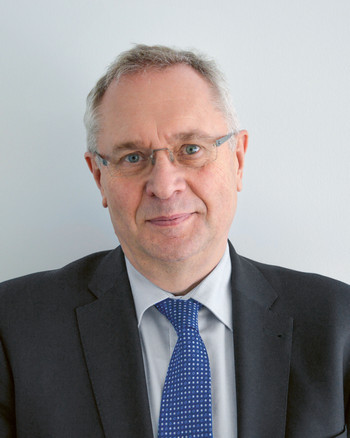 “Rieter welcomes the new major shareholder, Picanol NV. Luc Tack, majority shareholder and CEO of Picanol, has been a member of the Board of Directors of Rieter for four years. Stefaan Haspeslagh is characterized by broad, international management experience in the textile sector and is very well connected in the industry”, stated Bernhard Jucker, Chairman of the Board of Directors.

All other current members of the Board of Directors will stand for re-election at the Annual General Meeting.

Rieter is the world’s leading supplier of systems for short-staple fiber spinning. Based in Winterthur (Switzerland), the company develops and manufactures machinery, systems and components used to convert natural and manmade fibers and their blends into yarns. Rieter is the only supplier worldwide to cover both spinning preparation processes and all four end spinning processes currently established on the market. Furthermore, Rieter is a leader in the field of precision winding machines. With 15 manufacturing locations in ten countries, the company employs a global workforce of some 4 420, about 21% of whom are based in Switzerland. Rieter is listed on the SIX Swiss Exchange under ticker symbol RIEN. www.rieter.com 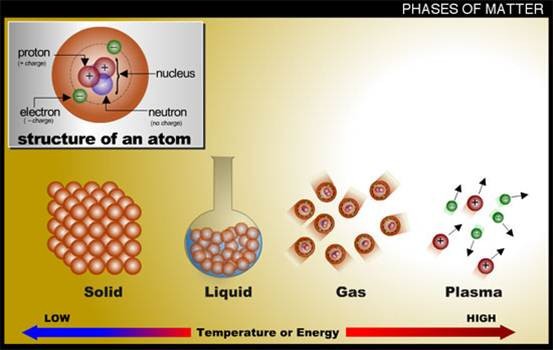