Euratex has published a document on the revision of the Generalized System of Preferences (GSP). The body considers that the scheme should be simple to apply, predictable and encourage export diversification.

“Trade policies can increase encourage countries to respect the rights human, social and political, but these efforts should not be independent slopes. They must be accompanied by other programs and policies. Respect of good governance and human rights is also derived from a better monitoring of the agreements annexed to the GSP regulation”, the position paper underlines. Also, your implementation must be fast, effective and the EC must be the principal actor in the evaluation process.

“We believe that the withdrawal mechanism should apply to GSP beneficiary countries in case of serious violations and systemic principles related with the protection of the environment and good governance ”, they add. Euratex proposes the next regulation to cover a wider range of products. The GSP beneficiary countries should then diversify their exports and not depend on one or few sectors. This diversification will boost investments and make their economy more stable in the long run. With regard to the application of the product performance (losing the GSP preferences), it is important to review the system by addressing the countries sessions of the GSP+ and EBA and address the individual products rather than the product section. EURATEX found out an emblematic case to support the change of classification. As an example, if we look at the EU importations of Chapter 63 of the SA from Pakistan and India, we see that already the 6% threshold was reached. However, if you look at Section S-11a(Textiles) or S-11b (Clothing), they have not yet reached the thresholds. An approach for product topology would be more relevant and accurate. Finally, Euratex emphasizes that the actual safeguard mechanism should allow a certain level of predictability for economic operators. Therefore, it should be activated only when the necessary conditions are met. The communication in this regard should be transparent and should be extended to all GSP countries.

Satisfaction with Modernization of PEM Convention

Brussels – The “PanEuroMed” (covering 24 partner countries in the EU’s neighbourhood region) is an important region for the EU, as trade with these countries accounted for €677 billion in 2019. For the EU textile and clothing sector, the region represents 29% of its exports. EURATEX therefore welcomes the Commission proposal to modernise the PEM Convention and its rules of origin, but calls for an ambitious information campaign, to ensure companies will fully benefit from it.

On 24 August 2020, the European Commission adopted a package of proposals that aims at increasing trade between the European Union and neighbouring countries in the Pan-Euro-Mediterranean (PEM) region. The proposal modernises the rules of origin of the PEM convention, as it introduces, for example, the principle of “full cumulation” and it lifts the current prohibition of duty-drawback.

EURATEX welcomes the current proposals and it appreciates the pragmatic solution proposed by the EC, even though a full and final agreement couldn’t be reached with all PEM partners. The proposed rules will facilitate the integration of T&C supply chains and thus give a boost to T&C production and trade within the region. In a moment when several companies are looking at moving their production from far away countries to a nearby production sites, it is very timely to have the PEM Convention implemented. 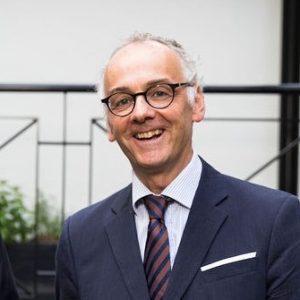 EURATEX calls the European Commission to not stop there, but continue negotiations with all PEM partner countries, and to launch an information campaign which will allow companies to fully understand and benefit from the new rules. According to Director General Dirk Vantyghem, “this is also a perfect opportunity to present a similar proposal to the UK, which should join the PEM convention too. It will be a win-win situation both for the EU and UK companies”. Indeed, if UK joins the PEM conventions, nearly 50% of EU exports in T&C would be covered by a single set of origin rules.

The EU textile and clothing industry, with around 160,000 companies employing 1.5 million workers, is an essential pillar of the local economy across many EU regions. With over € 61 billion of exports, the industry is a global player successfully commercializing high added value products on growing markets around the world.

Primark furloughs 68,000 staff as sales plunge from £650 million a month to zero amid coronavirus lockdown 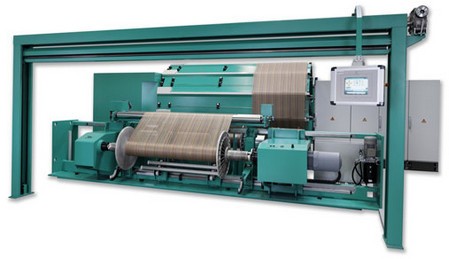