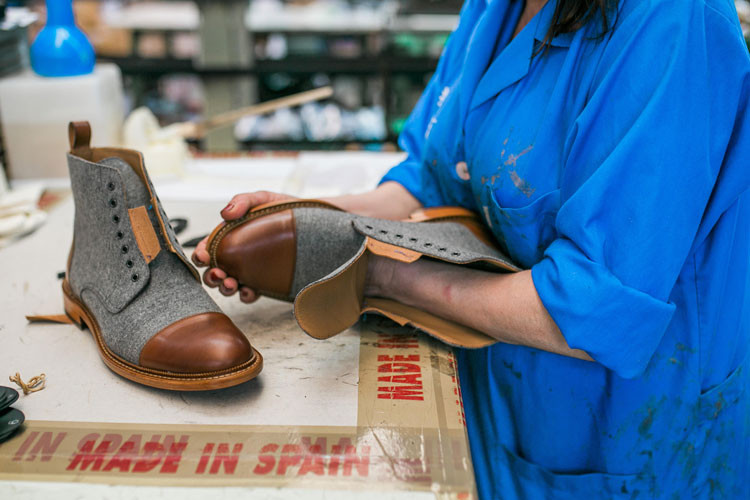 In January 2021, the Office of the United States Trade Representative concluded that Taxes on Digital Services in various countries, such as Spain and Italy, hurt American digital companies. As a countermeasure, on March 26, they announced that they are considering the imposition of tariffs on a series of products from these countries.

“If after the open investigation process this measure were carried out, it would cause irreparable damage to a relevant sector of the industrial fabric of our country. Not only because of the dimension in value of our product, but also because of the unique effect of job losses . One of the essential characteristics of our production process is that it is a labor-intensive industry that generates a lot of employment, from the most qualified to the most artisans. This damage would cause added damage in certain geographic areas of concentration of the sector that do not have other industrial alternatives ” , they underline from FICE .

The United States is the first destination for our extra-community exports, in 2020 despite Covid-19, 7% of Spanish footwear exports went to that country, which amounted to 151.6 million euros and 3.5 million of pairs.

In addition, the United States is the market that pays the highest average price of the five main buyers of Spanish footwear. But not only exports would suffer from this measure. Given the high competitive level of our footwear industries, the specialization of its workforce and having an auxiliary industry sector perfectly coordinated with the factories, there are several international firms that have turned to the industrial development of their products in our country , using it as a base for production that is finally distributed throughout the world.

“Therefore, we are not only talking about losing the production quota that the United States supposes, but about a devastating effect at a time when we have just started a path of slow recovery from the Covid-19 pandemic , ” they highlight.

“At FICE we remain active and in constant conversation with public interlocutors, such as the Secretary of State for Commerce, which is already studying this case, and with business organizations. CEOE is also giving us its support in managing this situation and through the European Footwear Confederation that represents us in Brussels. These measures are still in the evaluation phase and we are committed to preventing them from materializing.. US Trade Representative Katherine Tai announces in a March 26 statement that they are committed to working with their business partners to resolve their digital services tax concerns and address broader international tax issues ”and They have opened a process to assess the case of Spain. We will continue working until all resources are exhausted so that the Spanish footwear industry does not suffer the consequences of this commercial conflict , ” the statement concludes. 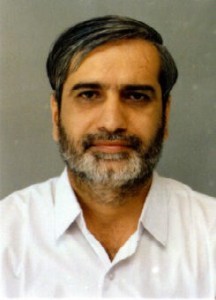 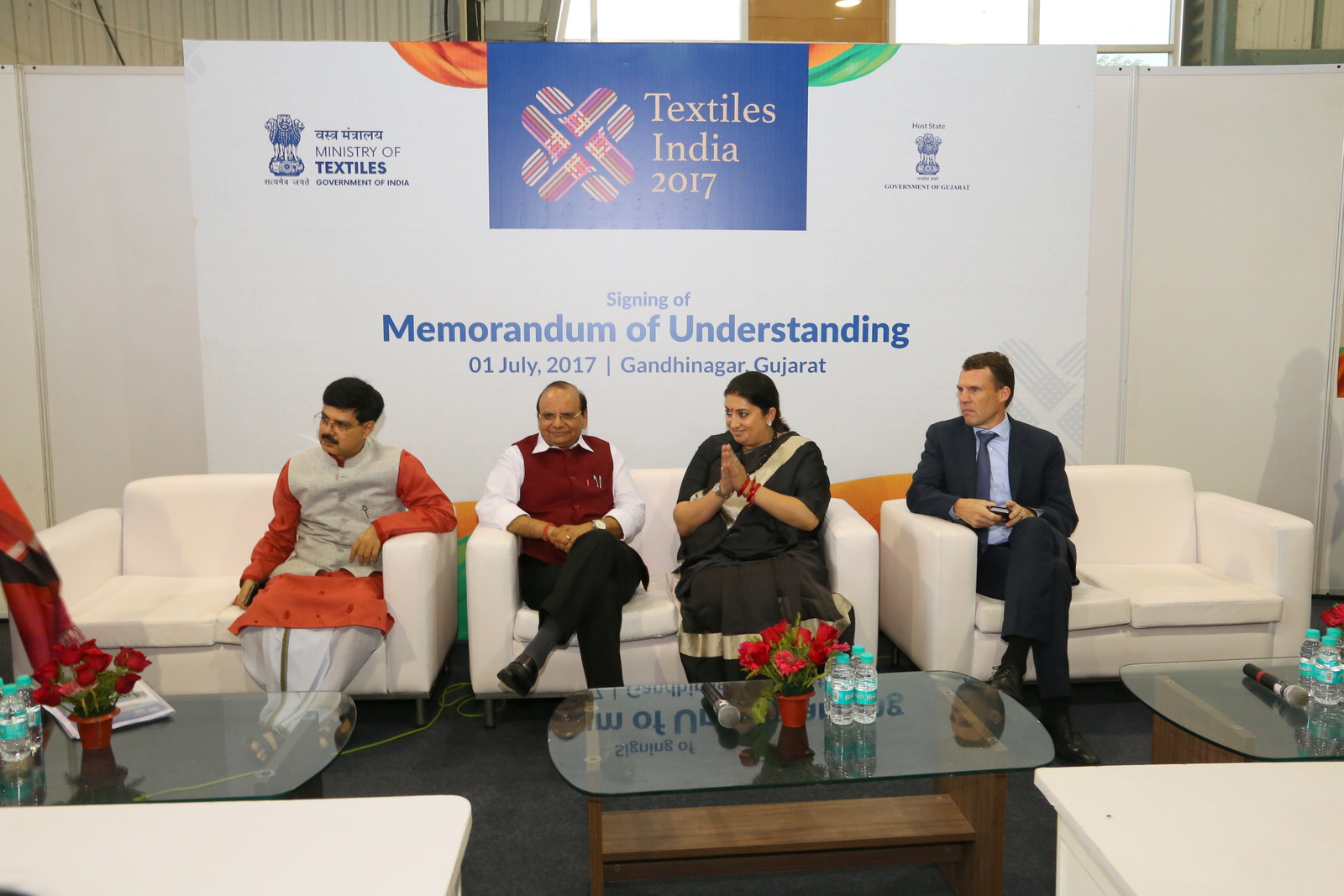 Government to increase the productivity and the quality of Jute fiber