Hermès International, Paris: 2020 Half year revenues down by 25percent

In a context of gradual improvement which began in June, first-half results were strongly penalised by store closings. At the end of June, revenues were down -24% at current exchange rates and -25% at constant exchange rates, recurring operating profitability reached 21.5% of sales.

The first half of 2020 was marked by an unprecedented health and economic crisis in scale, duration and geographic extent. As expected, the pandemic intensified in the second quarter in Europe, America and again in certain Asian countries, leading to the temporary closure of the stores in compliance with the various governmental directives, and the stoppage of the production sites in France and Europe to protect all the employees.

Executive Chairman of Hermès, Axel Dumas, said: “This unprecedented crisis, which began at the start of the year and is still ongoing, allows us to test our business model’s strength. True to its values, the group has preserved jobs and maintained the basic salaries of its employees worldwide without having recourse to the exceptional governmental subsidies provided in various countries. I am proud of the teams’ dedication, and the courage, commitment and generosity they have shown. I want to thank them. The loyal clients, desirable collections, agile omnichannel network and independence of the group are the pillars that give us confidence in the future and will support our recovery.”

In the first half 2020, all the geographical areas were impacted by the health crisis and stores’ closure. The revenue generated in the group’s stores was down -22% at constant exchange rates, they are gradually recovering. 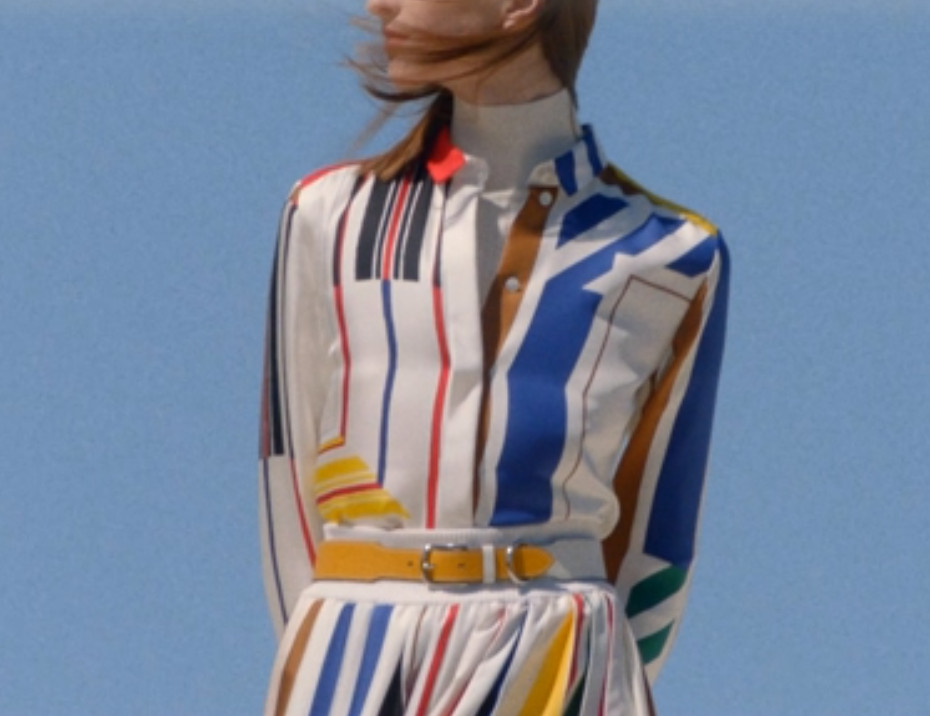 Leather Goods and Saddlery posted a decrease (-23%) due to the closure of stores in the various geographic areas. Hermès closed its production sites in France mid-March to protect employees for four weeks and reopened gradually, except for the Hermès Perfumes site in Le Vaudreuil which began producing hydro-alcoholic gel. Investments in production capacity have been maintained, with the continuation of the Guyenne and Montereau leather workshops, and the projects in Louviers and in the Ardennes. Hermès continues to strengthen its local integration in France.

The Group’s other business lines were also strongly impacted by store closures in the second quarter, after an excellent month of January which had benefited from the favorable dynamics of the Chinese New Year. The Ready-to-wear and Accessories (-29%) and Silk and Textiles (-39%) business lines were further penalized by the traffic declines.

Perfumes were down (-29%), despite the very successful launch of the Beauty line with the first lipstick collection early February, as were Watches (-19%). The other Hermès business lines (-4%) have held up particularly well thanks to Jewellery and Home universe.

The Hermès group increased its workforce by almost 300 people, mainly in production. At the end of June 2020, the group employed 15,698 people, including 9,773 in France.

As announced on 30 March, Hermès’ economic and financial solidity enables the Group to weather this unprecedented health crisis. Thanks to an adequate cash position, true to its humanist culture and its commitments as a responsible employer, the group continued its operating investments, controlled its costs, while maintaining the basic salaries of its employees and supporting its suppliers.

Hermès has donated €20 million to AP-HP (Assistance Publique – Hôpitaux de Paris). This contribution bolsters the donations of 50 tons of hand sanitizer produced by the Perfumes site in Le Vaudreuil, and that of more than 120,000 masks. The General Shareholders’ Meeting approved in April 2020 the payment of a dividend reduced from €5.00 to €4.55 per share, an amount identical to that paid in 2019. Finally, the executive chairmen have decided to waive the increases in their fixed compensation paid in 2020 and their variable compensation awarded in 2020 for 2019 and will therefore receive in 2020 a total amount of compensation identical to that received in 2019.

In the first half of the year, Hermès International redeemed 167,769 shares for €123 million, excluding transactions completed within the framework of the liquidity contract. In July, as part of the strengthening of its vertical integration strategy, Hermès acquired 100% of J3L, specialising in metal parts dedicated to leather goods and fashion accessories. Hermès previously held a 30% stake in the capital of the group’s long-standing supplier. This transaction, authorised by French competition authorities, will have no significant impact on the accounts.

As of the date of this press release, almost all of the group’s stores have reopened, in compliance with strict sanitary measures, even if the recovery in activity remains gradual in several countries. The group is particularly pleased to welcome its customers, loyal to the Saddler’s spirit.

For 2020, the impacts of the Covid-19 pandemic remain difficult to assess today due to the developments that are continuing in the various geographic areas. The craftsmanship model implemented mostly in France, the balanced distribution network and the local customer base are all factors that contribute to the company’s resilience. The group remains highly involved and mobilised by adapting its systems to protect all its employees and customers. Thanks to its unique business model, Hermès is pursuing its long-term development strategy based on creativity, maintaining control over know-how and singular communication. 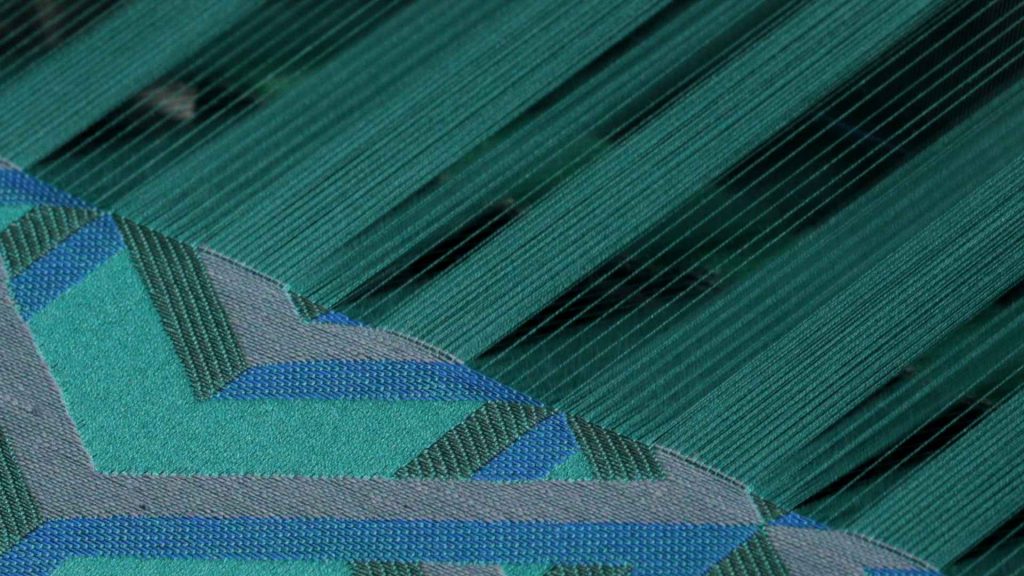 With pride in its artisanal model, in 2020 Hermès pays tribute to the extraordinary tool that is the hand, as well as to the ingenuity that drives everyone of the house’s craftsmen and women. For it is this combination that characterises the innovative spirit of Hermès, its commitment to Innovation in the making. In the medium term, despite growing economic, geopolitical and monetary uncertainties around the world, the Group confirms an ambitious goal for revenue growth at constant exchange rates.

Loading...
Newer Post
German department store chain Galeria Karstadt Kaufhof will most likely be able to complete the bankruptcy after the meeting of creditors on Sept 1, 2020.
Older Post
Vero Moda stars in the new session of ‘The Wednesdays of Momad’