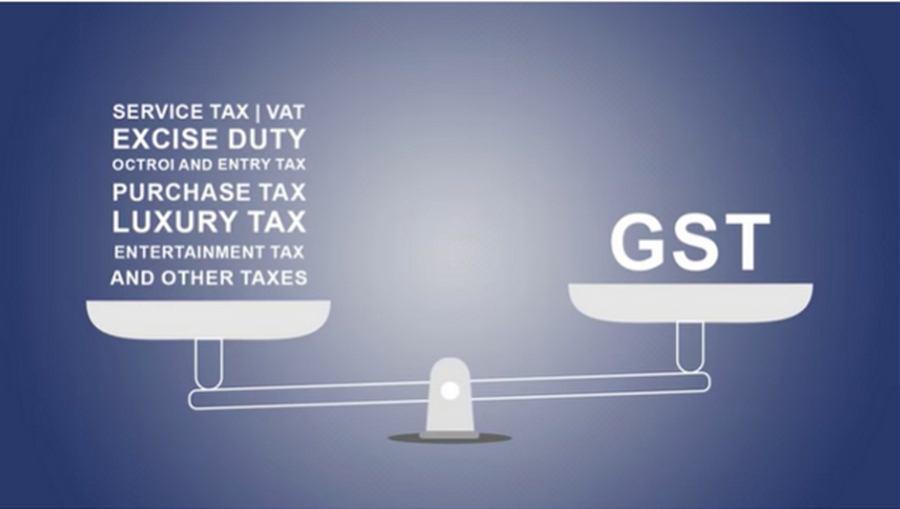 The Central Board of Indirect Taxes and Customs (CBIC) has notified an increase in goods and service tax rate of various kinds of textiles, apparel and footwear to 12% from 5% earlier, which will be effective from January 1, 2022.

However, GST rates for certain synthetic fibres and yarn have been lowered from 18% to 12%, according to the notification issued on Thursday, bringing in uniformity of rates for the entire textiles sector as well as removing distortions due to the inverted duty structure.

The GST Council in its meeting in September had decided to correct inverted duty structure on footwear and textiles, which it said will come into effect from January 1, 2022, but had left the effective rate change undecided at that time.

The latest notification specifies that GST rate on article of apparel of any value will be 12%, from next year. So far, a 5% tax is levied on sale value of up to Rs 1,000 per piece.

Similarly, in the case of footwear, the GST rate has been changed to 12% from next year. At present, 5% GST is charged on sale value of up to Rs 1,000 per pair.

Experts said that the rate changes will provide clarity to the industry and settle, once and for all, the issues caused by inverted duty structure.

“The GST rate changes proposed from 1 Jan 22 for the textile industry will ensure that the inverted duty structure issues will come to an end on account of the 12% uniform rate across the value chain,” said MS Mani, senior director at Deloitte India.

Knotted netting of twine, cordage or rope made up of fishing nets and other made up nets, of textile materials, pile fabrics, terry fabrics, knitted or crocheted, blankets and travelling rugs, bed linen, table linen, toilet linen and kitchen linen, curtains and interior blinds, sacks and bags, of a kind used for the packing of goods, tarpaulins, awnings and sun-blinds, will also be taxed at 12%.

Tents; sails for boats, sailboards or landcraft, camping goods, sets, consisting of woven fabric and yarn, whether or not with accessories, for making up into rugs, tapestries, embroidered tablecloths or serviettes, or similar textile articles, put up in packings for retail sale, will also be charged 12% GST from January 1, 2022.

“After climate change, now ‘biodiversity’ is the next frontier in sustainable fashion