Socks, T-shirts and other garments could become less hospitable to odor-causing bacteria, thanks to new antimicrobial treatments being investigated by U.S. Department of Agriculture (USDA) scientists in New Orleans, La. In studies at the Southern Regional Research Center operated there by USDA’s Agricultural Research Service (ARS), a team of scientists is seeking to inhibit microbial growth in cotton using silver particles ranging from 2 to 6 nanometers in size. ARS is USDA’s chief intramural scientific research agency.Silver nanoparticles have been used previously as antimicrobial agents in products, including clothes, plastic food containers and medical textiles. However, the synthetic methods of producing them have relied on the use of toxic agents and organic solvents, according to ARS team leader Brian Condon. As an environmentally friendly alternative, his team showed that polyethylene glycol and water worked just as well in generating the silver particles. Moreover, the particles were of the desired size, reported Condon, ARS engineer Sunghyun Nam, and former ARS researcher Dharnidhar Parikh, in a recent issue of the Journal of Nanoparticle Research.

The researchers also devised a method of prompting silver nanoparticles to form directly on cotton fibers, eliminating the handling and storage of the antimicrobial agents prior to application. This should give cotton an advantage over synthetic fabrics, which have not been amendable to silver nanoparticle treatment, notes Condon, who leads the ARS center’s Cotton Chemistry and Utilization Research Unit. In another approach, ARS chemist Vince Edwards, together with Condon, developed a treatment for impregnating nonwoven cotton fabrics with lysozyme, an enzyme that slices open the cell walls of microorganisms, killing them—including those that cause odor or infection. Similar enzymes also have potential use in biodefense applications, such as deactivating nerve agents, adds Condon.

The researchers are seeking commercial partners to help usher the advances into the marketplace, all with an eye towards assuring the viability of American cotton at a time of increasing production costs, dwindling resources and global competition. 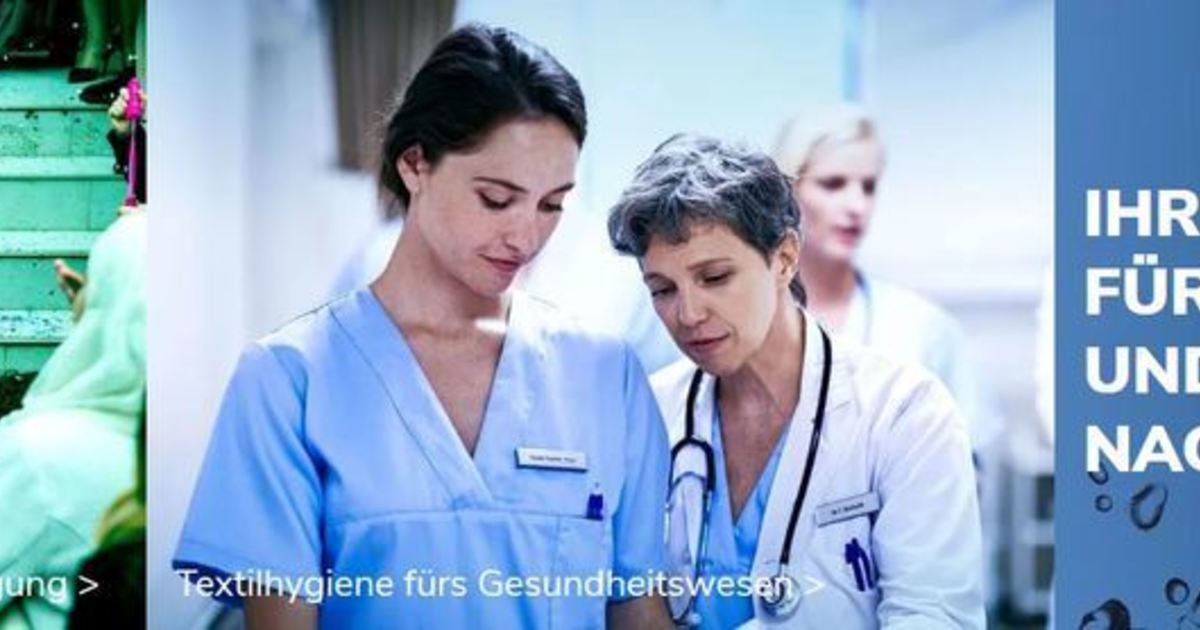 Amid a skyrocketing international cotton market, a ray of hope in Bandarban