About Rs 35,000 crore of textile loans will get restructured, a reprieve for an industry asphyxiated by weak demand in the US and Europe. “The government has agreed that there is a need to support the textiles industry. Textiles minister Anand Sharma said the total outstanding debt of the sector is Rs 155,809 crore, of which debt of Rs 35,000 crore needs restructuring,” an official statement said.
“Directions to banks would be issued in this regard. An inter-ministerial committee of senior officials would be constituted to co-ordinate with industry and banks for expeditious restructuring.”The sector has been hit by a sharp fall in cotton yarn prices and poor domestic and global demand. Textile units are facing difficulty in repaying term loans and financing working capital.

Textiles minister Anand Sharma, who met finance minister Pranab Mukherjee in this regard, said, “The meeting was on the (loan) restructuring of the textiles sector … the Reserve Bank wanted a fresh study (on the issue), which has been completed and the banks will now be discussing the restructuring of the loans.”

On the demand of the textiles industry associations for a two-year moratorium on long-term loans, the statement said the finance ministry would examine the issue in consultation with the RBI.

“There was agreement with the ministry of finance that the debt restructuring package would be considered on a case-to-case basis by individual banks,” the statement said.

Global slowdown and unprecedented volatility in prices of raw material, including cotton, have affected the sector, A. Sakthivel, chairman of the Apparel Export Promotion Council, said. 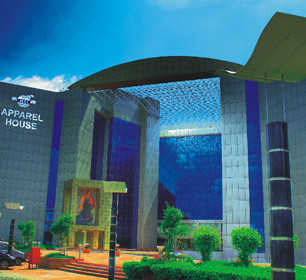 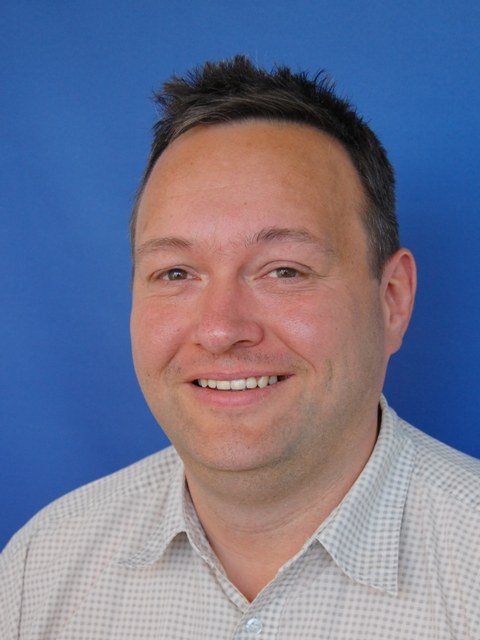