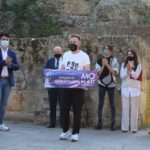 The XV edition of Code 41 , Andalusia Fashion Week, has presented its Code 41 Talent awards . The winners of this edition have been Alberto Celestino , Code 41 Talent award which consists of participating in the Momad fair with an exhibitor space; Carlos Checa , ESSDM award that offers the opportunity to once again parade at Code 41 as a professional designer; and Cristina Fernández , winner of the Foro Más Mujeres award , which consists of an expert program at the ENSDM Business School .

The contest was born with the aim of being a showcase for young designers . Since its creation in 2016, Code 41 Talent has promoted the professional careers of designers from all over Spain.

The 10th edition of the Young Designers Contest has the support of the Andalusian Youth Institute (IAJ) as promoter of the event . The institution, which has among its priorities promoting entrepreneurship and the employability of young Andalusians, is committed to encouraging young talent at Andalusian Fashion Week for another year.

CII Online Session on “3D Printing: From Design to Manufacturing” 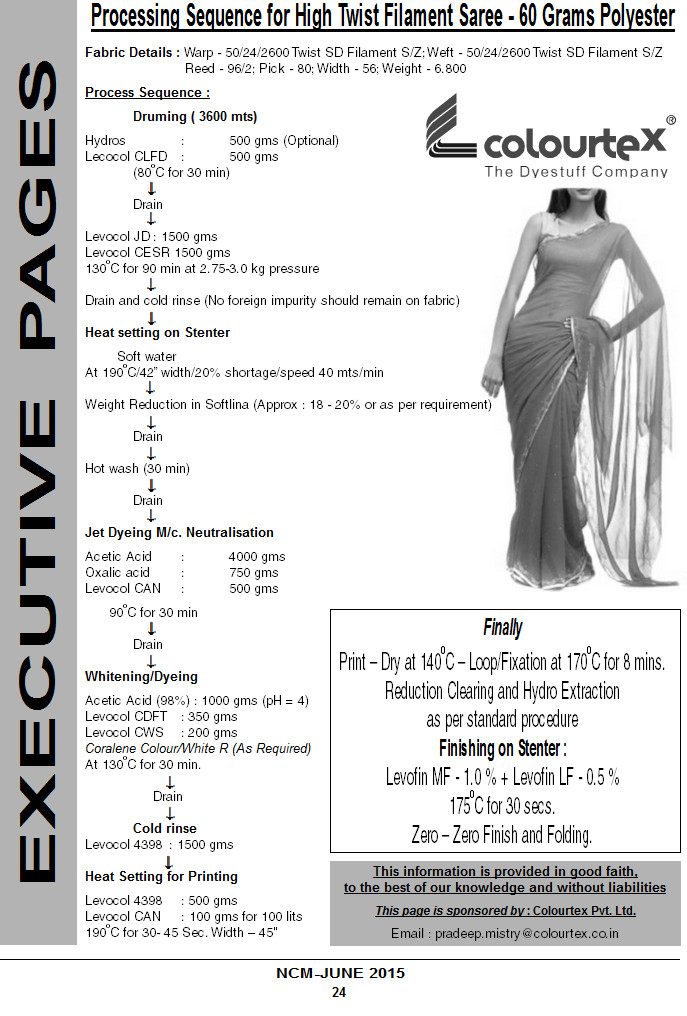 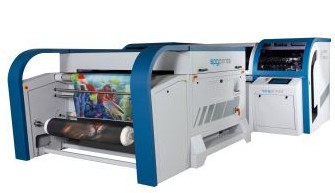