One of the key areas of attention for the textile industry is how to have efficient textile production by enhancing energy efficiency, saving water and other scarce resources while fully adhering to the Corporate Social Responsibility. They must meet the fast emerging ecological requirements and various certification norms that are likely to become order of the day. This is especially important because government regulations aiming at higher energy efficiency and stricter anti-pollution laws being passed in India, China and other competing countries will make the industry to follow the suit.

There is international pressure also for fair and ecological work practices and top brands have already started working in the direction of procurement from units that ensure zero discharge, follow ethical and social work practices. Increasing awareness among retails and consumers is further going to present greater challenge for textile producers throughout Asia which now leads the textile and apparel production. They will have to find out newer ways and means to effectively increase energy and material efficiency so as to combat cost pressure whilst fulfilling the needs of the market. China’s textile industry has also come under some pressure because countries like India, Bangladesh, Vietnam etc. are leveraging cost advantages to compete with China for international markets. However, its a fact that the cost of labor has surged in overseas production markets such as India and China.

The international textiles industry is in the recovery phase after a shaky first half of 2011. Production is up across the board on the international level, with world yarn production in the fourth quarter of 2011 improving 2.5% over the third quarter. Further, global fabric production has improved 5.9% over the same period. The U.S. textiles market has gained confidence from a strong holiday season, with overall consumer purchases outpacing 2010’s holiday season by 6%. It is expected that the second half of 2012 should see further improvement. Newer advanced technology with greater automation and precision offers an important way to obtain sophisticated textile products for high-end markets, enhanced productivity, energy savings and emission reductions.

The overall outlook for the apparel industry in 2012 is a positive one, as many producers and distributors hope to extend modest gains experienced in 2011. While raw material input costs compressed margins during the first half of 2011, a positive holiday selling season served to offset the negative impact. Apparel producers, however, kept prices high despite falling raw material costs, resulting in expanded margins during the fourth quarter.

The US and European markets account for over 50 per cent of India’s exports. Textile exports was about $34 billion in 2011-12, as against $26.8 billion in 2010-11. India has set textile export target at $38 billion this fiscal, 12 per cent higher the previous year, despite slowdown in the Western markets. Though there is economic uncertainty in Europe, optimistic US outlook and growing demand in new markets like Latin America and Africa is expected to help India’s textile exports. It is worth noting that the share of textiles and clothing as a percentage of the country’s overall export basket has fallen from 15.97 per cent in 2004-05 to 8.9 per cent in 2010-11. 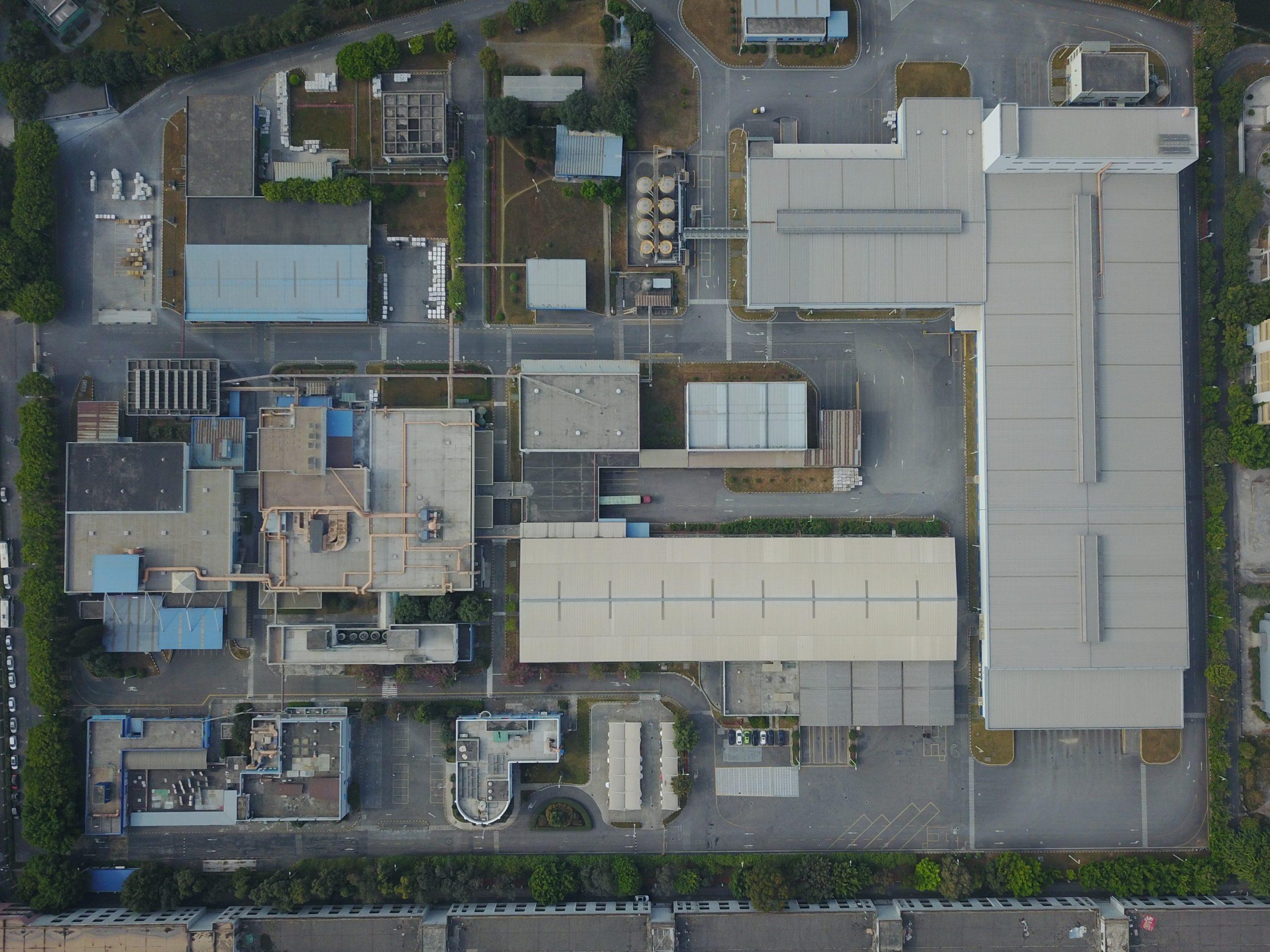 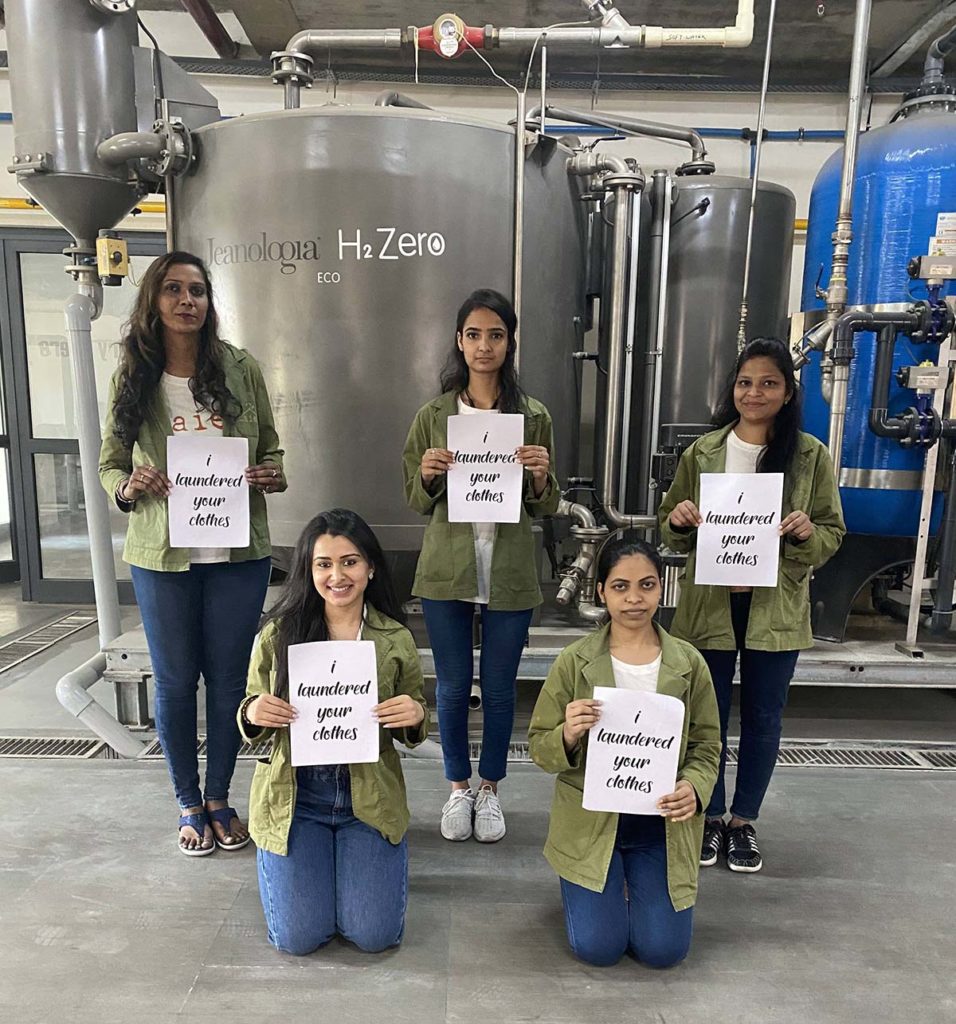