Colorant Limited, a leading Reactive dyes manufacturer and exporter based in Ahmedabad, received the Award for the outstanding performance in Domestic Market by an SME for the year 2012-13 at a function organised by the Dyestuff Manufacturers’ Association Of India. The event was held on 22nd June, 2013 at Hotel Sea Princess, Mumbai. 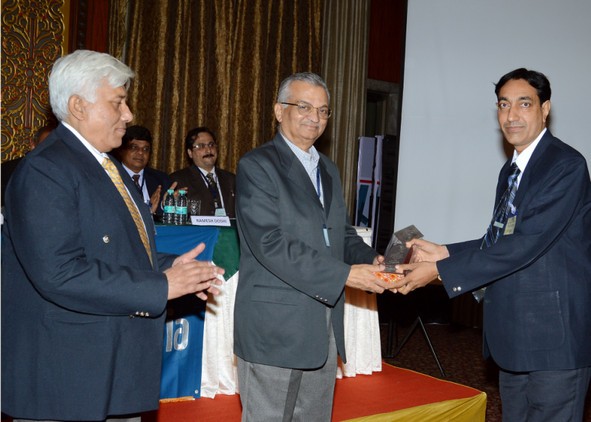 Colorant is an ISO 9001:2008 & ISO 14001:2004 certified Company and one of the leading Manufacturers and Exporters of Dyes in India. Most of the Colorant products are “GOTS” Certified and Pre-registered with “REACH”. The Company also enjoys the status of Government recognised “Export House”. Colorant has become the first Indian Company to offer its clients – in India and overseas – a wide range of Fluorine based Reactive dyes in the name of COLRON “CN” series.

Colorant recently concluded an MoU with the Color Root of China – the biggest manufacturer of Fluorine based Reactive dyes in the world. Under the agreement, Colorant is having an exclusive marketing rights for these dyes in India enabling the company to offer most modern and environmentally green chemistry to it’s customers for the first time in India thereby revolutionizing the dyeing industry due to the energy saving and emission reduction achieved by Fluorine based Reactive dyes.

Colron High Performance Reactive dyes like SD series, GLX series, CN series and SF series are already being used by nearly 650 customers (including Corporate Houses) in India, and are also well accepted in the Export market for their quality, cost-effectiveness and timely supply.

The Dyestuffs Manufacturers’ Association of India (DMAI), established in 1950, is the Apex Body representing Dyestuffs, Pigments, Optical Brighteners and Dye Intermediates manufacturers from all over the country covering all sectors of the Colorants Industry – small scale units to multinationals; a fact well recognized by the Government authorities. DMAI regularly takes up various issues of concern to the Colorants industry with the respective Government Agencies. Department of Chemicals and Petrochemicals, Ministry of Chemicals and Fertilizers, Government of India seeks DMAI opinion before framing policies concerning Colorants Industry. 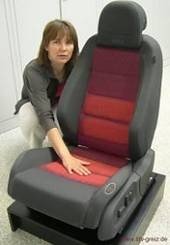