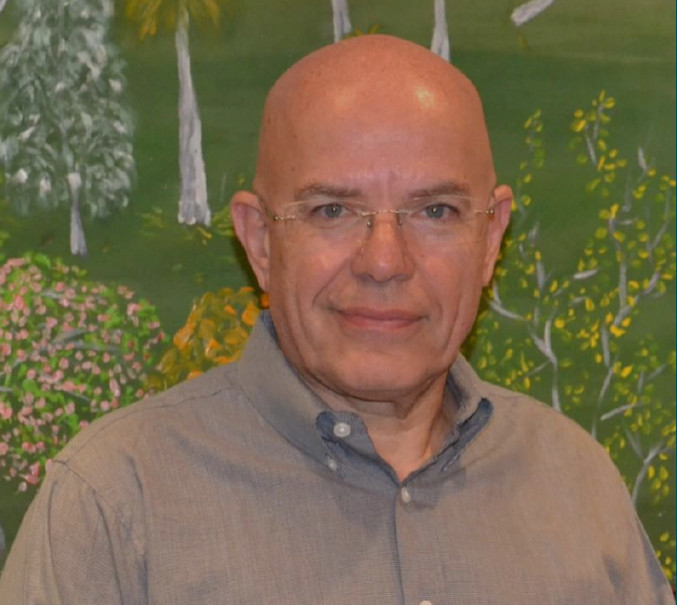 Textile exports to the United States represent 25% of non-oil exports and 20% of total manufacturing in Egypt. This is largely a result of the QIZ program, which has brought Egyptian and Israeli companies together in business.

What do you feel were the key factors that led to Egyptian textiles becoming the backbone of the countries exports?

Egypt has had a long history of textile manufacturing and we have one of the best cottons in the world. However, we are a late-comer to the government sector. Our goal is to increase from the $2.5 billion in exports that we are currently producing to $10 billion. Our strategy is channeled through our “Vision 2025” in which we expect to be hitting that $10 billion goal. To get there, we want to attract upstream investment in spinning, weaving, buying, and finishing as that is the backbone of the government owned textiles. Currently, most of our exports are dependent upon importation of yarn and material. We want to reduce this dependency on importation.

What markets do you feel are the most important for the country?

Our major markets are the EU and the US. We see a potential increase in new markets such as Asia but this is still in its early stages.

Going from $2.5 to 10 billion a year in textile exports is a huge jump. How will Egypt compete with other markets such as the Asian market?

Right now the international textile trade is around 350 billion US dollars. That is expected to increase to $700 billion by 2025 in a space of 10-11 years. Currently, China sees the lion’s share of that trade at about 40 percent. Others players are India, Bangladesh, and Vietnam, but with China and India’s rapid economic tangent with the growth of its middle classes, there will be little room for export growth in those populous countries. The experts predict that an increase of local consumption in these places will take away from their export drive. However, the demand will be very big, so it will not be difficult to reach our goal if we do our job right.

Are there plans to import cotton from other countries to achieve your goal of going from $2.5 to 10 billion in exports?

We will have to use other materials. Our Egyptian cotton is what they call the “extra-long staple”. The demand for this type of cotton does not exceed 3-4 percent of the total demand of all fibers. To be a major player, other fibers including short staple cotton must be used. You cannot use an expensive Egyptian cotton to produce cheap yarn. To produce denim or T-shirts, thicker, coarser yarn is needed. The finer Egyptian cotton is used for bed sheets and more expensive shirting. At the end of the day, the products made with Egyptian cotton are a niche market. Our goal is to expand our supply chain to produce fine yarns and fabrics, but all of this won’t account for much because the
demand for that niche is not huge. To be a player in this market, you need to play the game that everyone is playing.

Through the Ministry of Trade and Industry, QIZ was formed in 2004. Since the QIZ has been established, what do you feel is the impact?

The impact of the QIZ on Egyptian exports is huge. The question is, what would our exports be without QIZ? At the time we joined QIZ, Egypt had been struggling because the US had introduced the AGOA (Africa Growth Opportunity Act), which allows sub-Saharan countries to export to the US duty-free. A few years earlier in 2001, they had also signed a QIZ protocol with Jordan. We had seen a migration of business from Egypt to Jordan and the AGOA countries, so if Egypt had not signed, our exports would not be what they are now. Through QIZ, we are now duty-free exports, but there is also a political initiative, which brings Israelis and Egyptians together in business. In my opinion, this is one of if not the only, political initiative that has paid back.

You could have entered into any industry – what motivated you to be involved in the textile industry first and foremost?

I was not born into the business and entered it relatively late in the last 25 years. Before that, I was in government and the Foreign Service. In the last 4 years of government service, I was the commercial attaché in charge of promoting Egyptian exports at our embassy in Washington, DC. As I negotiated the quotas for the US and other places, I became interested in the textile business. In 1989, I started my first private business, and since then I have branched out to include solar energy and industrial real estate development among other things.

Industries can come and go in a country. How will you continue to insure that the textiles industry remain at the helm?

The more advanced an economy is, the less textiles they produce, except in places where fashion and innovation is taking place such as Italy, which is a powerhouse. We can compete with mass-production but not the top fashion designers. Even though we have a long way to go, I don’t see this textile industry in Egypt going away in the foreseeable future.

As the head of the Ready-Made Garments Export Council, have there been talks among other players within the industry about how to meet your goals?

The council is chaired by the Minister of Industry, and I happen to be the Vice Chairman. All of the export councils are represented along with the state owned companies, the cotton manufacturers, Chambers of Textiles and Apparel, and everyone who is concerned with the textile supply chain. It is in charge of the national strategy for textiles.

During the revolution, many sectors had been affected, although the textile industry seems to have remained relatively strong. How did the industry manage this?

We had been growing by double-digit numbers until 2011. Since then, we are holding our ground at a very high cost with a lot of hard work to keep our customers from leaving. It depends on the relationship they had with us and the level of comfort they had with us. In the first days of the revolution, we were sending our “situation updates” so that they didn’t rely on Fox News to hear what was happening. We explained to them that the ports, roads, factories were all open. We have been creating confidence for our customers.

What are the goals for the council in the next few years?

The mandate is to advise the government on policy issues that will improve and enhance our exports. The second is to resolve disputes with government agencies. The third mandate is to improve the ease of doing business.

As someone who has worked in politics and business, you have seen it all. Why Egypt?

Egypt is a good place to do business. Garments out of Egypt are seeking customers in the US. “Every garment you buy from Egypt is a vote for democracy”. 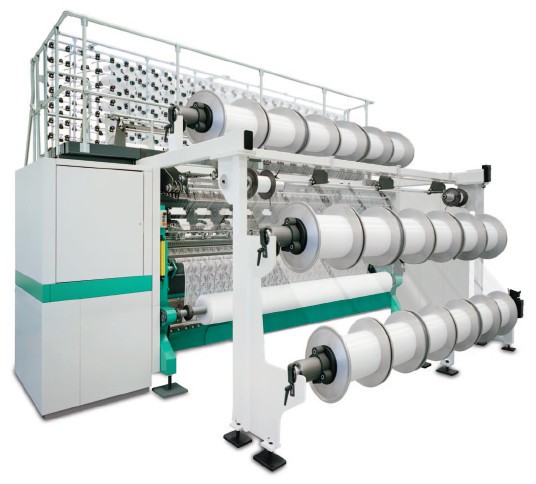 News from the Ministry of Textiles, Govt. of India