The large-scale laundry Fliegel Textilservice is investing eight million in new technology. The automation should guarantee more hygienic safety and make the work of the employees easier. Why the investment has nothing to do with Corona and what the company says about a headline about 250 deleted jobs. 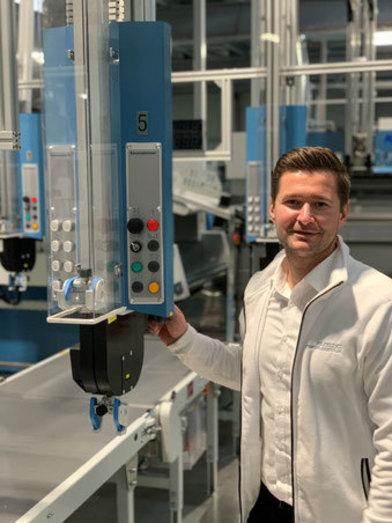 The laundry now comes to the employee – not the other way around. “That increases our productivity”, says Jörg Müller, authorized representative of Fliegel Textilservice . In order to make processes more effective and hygienically even safer, the holding has now invested eight million euros in the various locations.

Investing despite the deleted positions?

The news from the industrial laundry is astonishing. As recently as December 11, 2020, the Berliner Morgenpost headlined ” Fliegel laundry will cut almost 250 jobs in Poland “. The interviewed Fliegel authorized representative, Regina Werler, felt misunderstood at the time, she explained in an interview with R + WTextilservice after the article was published. According to her, only seasonal workers could not be hired. Instead of the usual 80 t per day, the company reckoned that due to the closed hotels, only 270 t per month will pass through the production in Nowe Czarnowo. In order to be able to cope with the consequences of the pandemic with all employees at the site, the report continues, the company has put part of the workforce to a standstill.

When asked, the company confirms today: employees have not been laid off. “We are currently holding on to 80 percent of the team,” emphasizes Daniel Tarczyński, Managing Director of the Fliegel Group. Their short-time allowance has been increased to 80 percent.

But: Of the regular 1,000 jobs at all locations, a good 20 percent of the permanent positions are not filled – temporarily, emphasizes Tarczyński. According to him, the vacancies were as follows: Fixed-term contracts expired and could not be extended. In addition, the company is suspending the use of marginally employed or temporary workers for the time being. And, a few employees would have retired or left the company at their own request. With the current workforce, however, the Fliegel Group sees itself as ideally equipped. “When the laundry volume rises to the pre-Corona level again, the positions will be filled again,” assures the managing director.

This is how Fliegel Textilservice is converting its locations

The company, which is part of the Servitex Association, planned the conversions and renovations not as a reaction to Corona, but as early as 2019. The aim is, among other things, to use less energy and process laundry more gently. 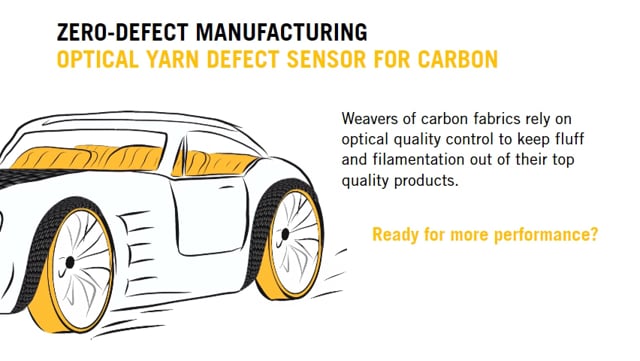