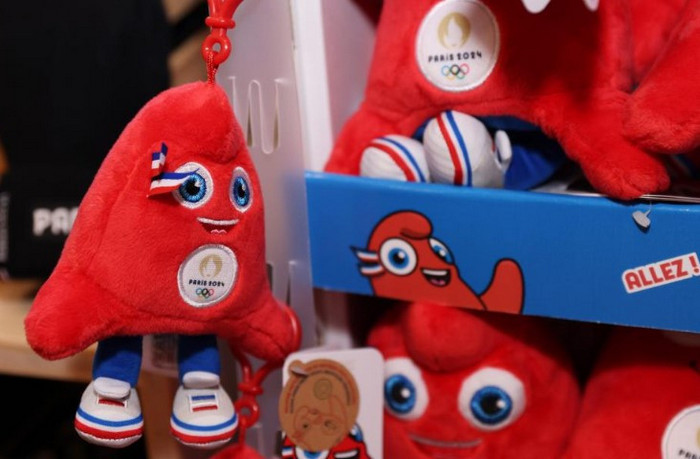 France does not have the capacity to manufacture the mascots for the 2024 Olympic and Paralympic Games in Paris, the Government has admitted, despite increasing criticism that they are being made in China.

Gipsy and Doudou et Compagnie, the two French companies responsible for production of the mascots, a cuddly red Phrygian cap, will produce almost all of the plush toys in China.

The Ethic business owners’ association denounced “an insult to all French companies” and claimed that there was still time to produce the millions of toys at home.

Climate activists have also claimed that the pollution that will be generated from shipping the toys to France is not compatible with the Government’s pledge to take stronger action against global warming. 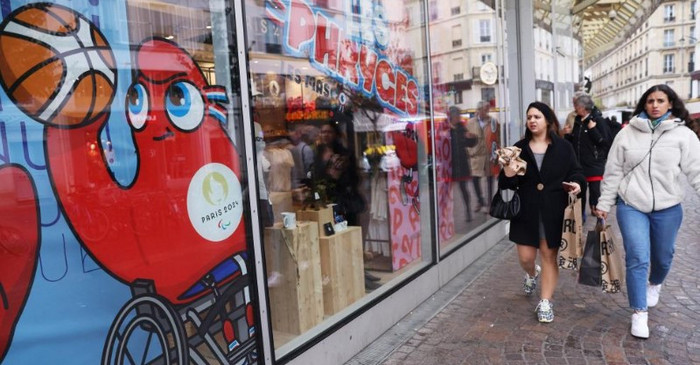 But French Government spokesman Olivier Veran admitted that France simply is not capable of manufacturing the mascots.

“I would love, and we are fighting for that, if in France we were able to have enough raw materials and textile factories to manufacture two million stuffed animals in a few months,” he told French newspaper L’Equipe.

“It’s a structural problem due to the fact that for years, France has lost its factories.”

Paris 2024 organisers, meanwhile, have defended the fact that the mascots are almost all made in China, “like the great majority of toys sold in France”.

Veran added the Government was trying hard to try and relocate French businesses that are producing in China to make sure “we will, tomorrow, be able to produce what we no longer know how to produce today”.

The mascot was designed by a team led by Joachim Roncin, who created the stark “I Am Charlie” logo that gained worldwide notoriety in the wake of the January 2015 jihadist massacre at the satirical Charlie Hebdo magazine in Paris.

There has been widespread mockery on social media that the red triangles better resemble a clitoris.

Roncin, though, is unbothered by the criticism.

“If people see a clitoris, and they know how to recognise a clitoris, good for them,” Roncin told the Brut video site in an interview.

“In a logo, everyone is going to see what they want to see: If people see a clitoris, all the better.”

(Courtesy: Duncan Mackay. Duncan Mackay is the founding editor of insidethegames.biz, the world’s leading and most influential independent Olympic news website. He was voted the British Sports Writer of the Year in 2004, British News Story of the Year in 2004 and British Sports Internet Reporter of the Year in 2009. Mackay is one of Britain’s best-connected journalists and during the 16 years he worked at The Guardian and The Observer he regularly broke several major exclusive stories. He was also the only newspaper journalist in Britain to correctly predict that London would win its bid for the 2012 Olympic and Paralympic Games.)