Grupo Carolina is one of only a handful of companies on the American continent that produces protective fabrics for the industrial sector. Of its annual output, 40% goes to the US, 30% to South America and the remainder is sold on the domestic market. The Carolina is a 100% Mexican company that offers variety and innovation in textiles: • Trenches 100% cotton and blends • 100% cotton satins and mixtures • antistatic fabrics with brand Carostat • flame retardant with our brand Fireproof.

“Very few [companies] in the world have technology like ours,” says New Businesses Director Diego Fuentes Quintana, referring to the technology Grupo Carolina has developed to make cotton resistant to high temperatures and certain industrial processes. According to Fuentes Quintana : “There are only three of us on the American continent: two in the US and ourselves, in Mexico. We began developing this technology in 2006 and have been exporting to the US for three years now.” 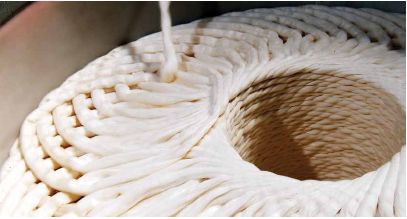 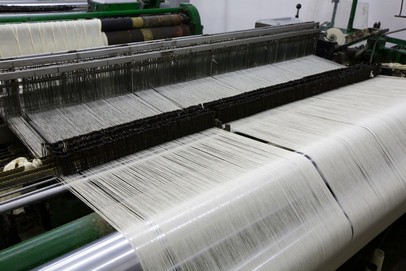 “The advantage of this fabric is that it more than meets safety standards from a technological standpoint; also, it is combined with a widely used fiber like cotton, which provides comfort and durability.” Founded in 1845 in Salvatierra, in the Central-Western Mexican state of Guanajuato, Grupo Carolina started out as a cotton factory called La Perla. In 1865, it was renamed La Reforma and in 1960 it was taken over by a consortium of industrialists, who changed its name again, this time to La Carolina y Reforma.

Finally, in August 1992, it was merged with La Marina, a leading industrial textile group on the Mexican market. Since 2009, Grupo Carolina’s operations and 700 employees have been spread among three divisions: protective and industrial textiles and clothing. The latter is more focused on the domestic market, whereas the former two have positioned the company on the global market.

“We export fabric for industrial uniforms that protects against the risk of fire and electrical shock. The fabric incorporates proprietary technology and is made of cotton, the fiber par excellence for industrial uniforms. We then expose the fiber to a chemical treatment which modifies its molecular structure and makes it fire resistant,” says Fuentes Quintana. The fabric, he says, meets safety standards specified by the US authorities for the oil, gas and electrical industries. “We export mainly to the US and Canada. In South America, we have a presence in Brazil, Venezuela, Peru, Ecuador, Bolivia and Colombia. 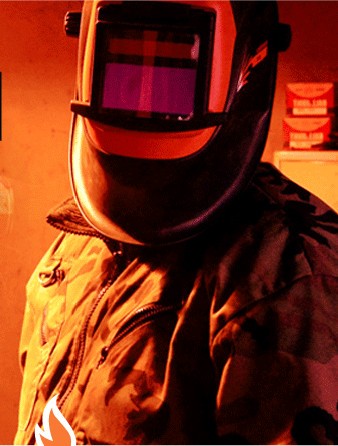 “Grupo Carolina has a portfolio of eight products that are marketed in South America and another seven that are sold in the US, where penetration has been excellent. It mainly comes down to logistics, which, according to Fuentes Quintana, “has given the company an enormous advantage. The US has noticed these products, which are appealing from both a technical and a commercial perspective, and because they meet all the required standards. For US manufacturers it’s more complicated to go to Asia, whereas Mexico offers a value chain that is closer and more controlled, which is something that greatly interests final users in the US. 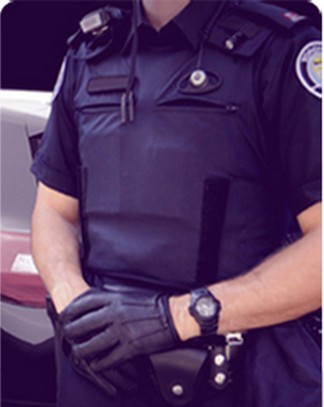 We offer a fabric manufactured in Mexico and have several assembly plants, which gives us a competitive edge.” This year, Grupo Carolina opened an office in Houston, Texas, to facilitate its operations in the US, while an office in Colombia serves its South American customers. Between now and 2015, the company aims to consolidate its presence in the US but its long-term goal is to make an incursion into the European market. “There are countless business opportunities for us; but first we have to take the one closest to us: the US.

However, our product also has potential in Europe given the similarity between European and North American standards,” says Fuentes Quintana, adding that the group intends to expand its portfolio of technologically enhanced protective fabrics. “Although we’re very focused on our line of industrial textiles right now, we’re also working on architectural membranes and fabrics for the automotive industry and plan to begin exporting to South America and the US in these segments next year.”

Bangladeshi Company to Invest US$ 1.14 Million in Dhaka EPZ