The social recommendation platform Peoople has acquired the social ecommerce specialized in fashion 21 Buttons . The Barcelona startup , founded by Jaime Farrés and Marc Soler to be the first social network that allows obtaining income from sharing looks , is integrated with this operation within the company led by the Galician David Pena.

The purchase represents great growth for Peoople , which will have more than 16 million published recommendations that serve as inspiration to the community and more than 28 million registered users around the world.

The recommendations app , which has a large presence in Spain and Latin America (Brazil, Mexico, Argentina, Colombia, Peru …), is now joined by 21 Buttons users from all over Europe (France, UK, Germany, Italy …) and from countries like Russia or Turkey. 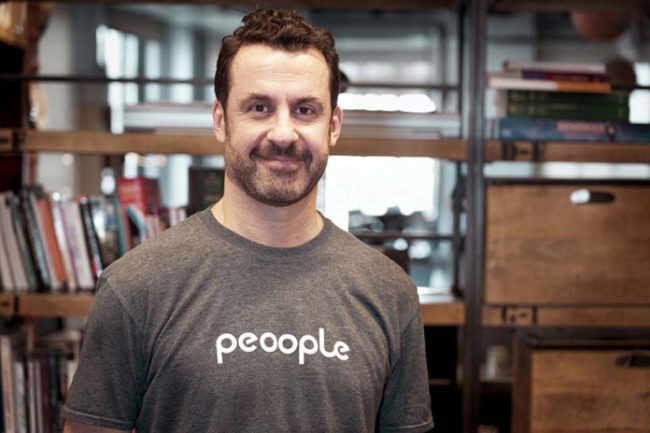 “This acquisition is a great step for Peoople’s expansion into other markets. We are very strong in Spain, Portugal and Latin America and, with the integration of 21 Buttons , we are going to have a great presence in Europe, in addition to reaching other countries such as Turkey. We are the tool for influencers to monetize their recommendations on any product or service and, therefore, we are a great showcase for brands ” , says David Pena , co-founder and CEO of Peoople .

In addition, the social platform , also known as the promoter of the first factory GIFs of influencers , already had users as recognized as Dulceida, Maria Pombo or Mery Turiel. From now on, it will have more than 10,000 influencers registered in its app, where they can make recommendations, not only in fashion, but in any category (travel, electronics, toys, books, movies and series, beauty, home, etc. etc.), since the app allows you to collect and recommend all kinds of services and products and leave them stored in galleries so that followers can access at the time they prefer.

Both Peoople and 21 Buttons allow users to directly and easily buy published recommendations, since all of them have a purchase link indexed. Both add more than 35 million leads during 2020, that is, of purchase intentions or users who have clicked on the links to go directly to the online store, which is a great sales channel for brands.

The Peoople app will incorporate part of the 21 Buttons technology . The integration of both will take place progressively over the next six months.

Dryers for DTG and Screen Printing Now with High-Volume Exhaust