The retail sector increases its sales by 18% in June

Thanks to this improvement, Spanish commerce has linked two consecutive months of increases in turnover

Thanks to this improvement, Spanish commerce has seen two consecutive months of increases in turnover . Two months of rise that did not manage to cancel the significant declines in sales in March and April, caused by the declaration of a state of alarm.

The independent trade increased its turnover in June (compared to May) 16.3% behind the turnover of small retail chains that rose by 34.7% in the same month. Large stores led the recovery with an increase of 45.1%. The negative data is offered by the large chains, whose monthly turnover in June only increased by 5.7% compared to the previous month.

For its part,  ecommerce  continued along the lines shown in recent months, achieving an interannual increase of 71.2%, but the end of the state of alarm, which led to greater mobility, has led to a 2% decrease in the turnover of the business. online regarding the month of May.

The entry The retail sector increases its sales by 18% in June was first published on noticierotextil.net by Francesc Almena. 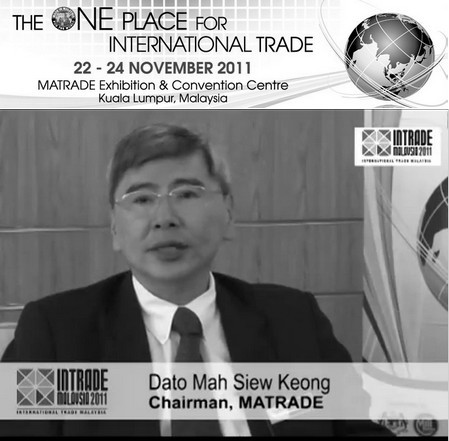