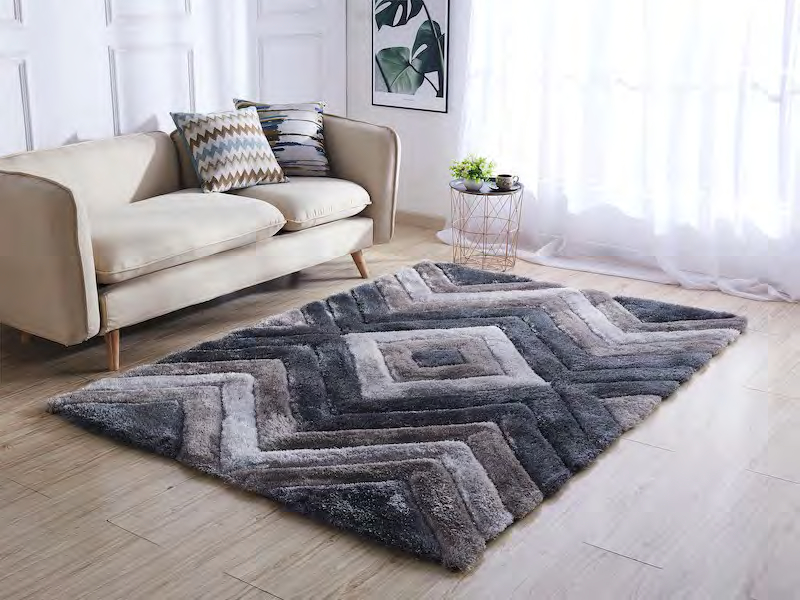 The World’s Interest In The Turkish Carpet Is Increasing 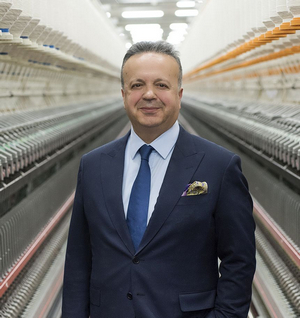 Stating that 2 billion 605 million dollars were exported in 2020 with an increase of 2.8 percent in the carpet sector, Turkish Exporters Assembly (TİM) Chairman İsmail Gülle said, “After this record, the increase in our carpet sector since the year is over 10 percent. The carpet sector is a sector where we are pioneers in the world. By meeting the demand, we need to reach 5 billion dollars per year by growing the scale.”

Turkish exporter is achieving historical achievements despite the contraction in the global trade due to the pandemic. The export family, which quickly adapted to unusual conditions and carried out the V-type recovery in exports, made to wave the Turkish flag in 226 countries and regions last year. Turkish exporter exported 169 billion 514 million dollars, reaching more than $165.9 billion, which is the “New Economy Program 2020 Export Target”. In the world goods trade, it was reached to 1 percent share for the first time last year.

Turkish Exporters Assembly (TİM), the only umbrella organization of 100 thousand exporters and 61 exporter associations with 27 sectors, continues its efforts in full swing to reach the export target of $184 billion set for 2021 and strengthen the ‘Made in Türkiye’ brand in all over the world.

“We must reach 5 billion dollars in annual export”

The carpet sector, which is one of the 6 record-breaking sectors on an annual basis, exported 2 billion 605 million dollars. The sector has sold products to 172 countries and regions from Tanzania to Colombia, Brazil to Australia. TİM Chairman İsmail Gülle, pointing to the success of the sector at the Carpet Sector Board Meeting held online, “In 2020, total exports in carpet sector increased by 2.8 percent to 2 billion 605 million dollars” he said. Gülle continued “This figure is also the annual record of our sector. Also, in December, the monthly export record was broken by $290 million. In the new year, export growth in our sector is over 10 percent. Carpet is a sector where we are pioneers in the world. By meeting demand, raising the scale, we need to reach $5 billion per year. In this sense, our successful performance in 2020 shows that we will achieve good works together in 2021.”

Emphasizing that the countries exported most are the USA, Saudi Arabia, and Germany Gülle said, “Exports to the United States approached $1 billion with a 40 percent increase. I hope this level will be over. In the light of all this data, the future performance of our industry excites us even more. We have a clear path in the carpet industry, our future is bright. Always we must keep our goals high, should not in a comfort zone, reach to all geography in the world.”

Number of exporters on the rise

In the carpet market of approximately $15 billion, Turkey’s carpet exporters rank second behind China in global carpet supply with a share of 13.7 percent according to 2019 data.