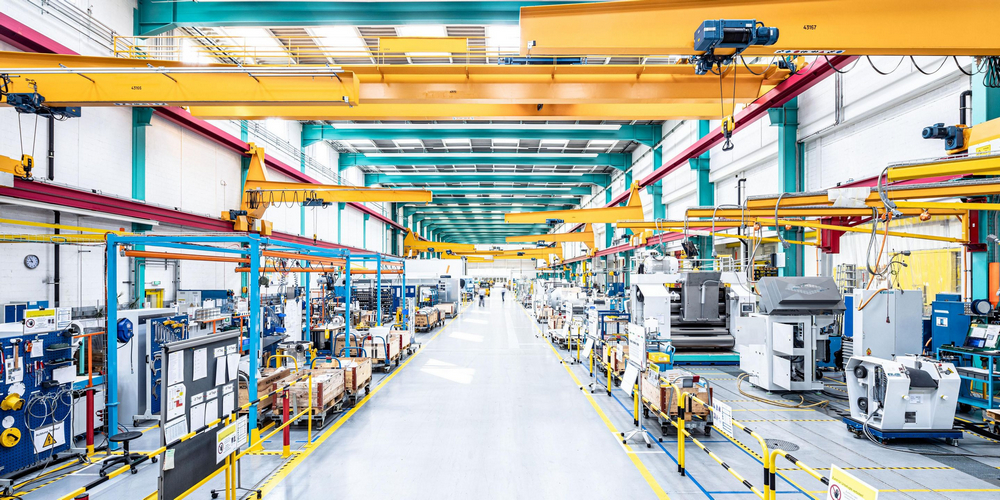 The situation for the majority of companies in the Swiss mechanical and electrical engineering industries (MEM industries) improved significantly in the first half of 2021. New orders rose by 24.4% year-on-year, sales by 9.3%, and exports by 15.6%. The very healthy order pipeline points to sales in the MEM industries exceeding pre-crisis levels in the second half of 2021. Key indicators also suggest continued positive development. The main risks to be monitored include Switzerland’s uncertain relationship with the EU and the ongoing trade conflict between China and the US. On the domestic policy front, transitional legislation to ensure the continuation of the target agreement system is required before the year-end following the electorate’s rejection of the CO2 Act. As a parallel move, parliament must rapidly draw up a new, streamlined CO2 bill. The focus here should be solely on incentive levies, in order to avoid additional burdens for the Swiss people and Swiss companies. Furthermore, there should be no new subsidy pots. Ensuring an uninterrupted supply of power at all times in a way that is compatible with climate policy is a major challenge. In order to avoid a winter power supply shortfall arising from 2030 onwards, political commitment to Switzerland’s existing nuclear power stations will be required so that operators can keep these facilities – as long as they remain safe – hooked up to the grid for at least 60 years. In addition, Switzerland needs an increase in its assured production capacity in winter. All climate-neutral technologies should be considered as possible options in this context. 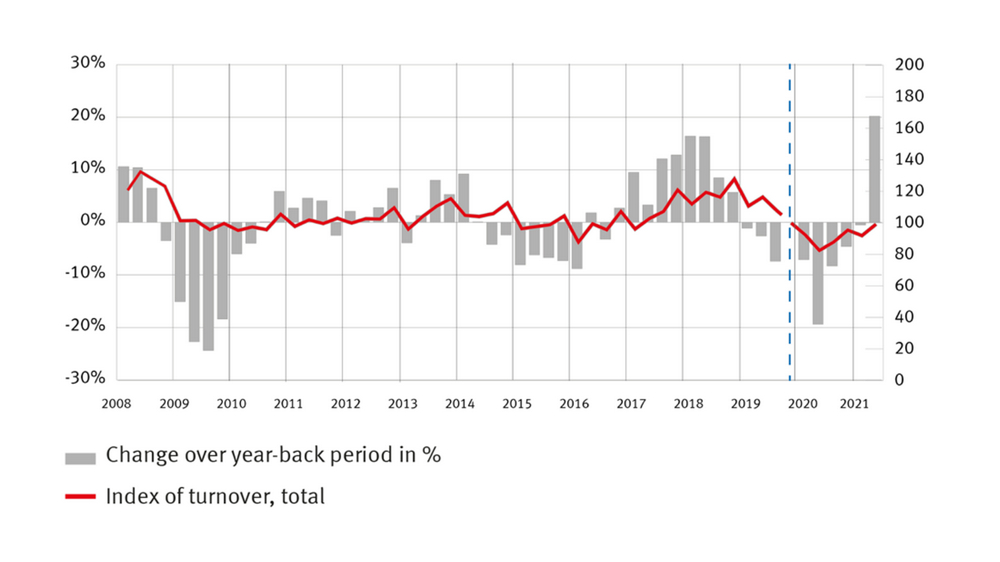 In the first half of 2021, new orders received by the Swiss mechanical and electrical engineering industries (MEM industries) increased by 24.4% compared to the first half of 2020. A similar picture emerges for sales, which rose by 9.3% year on year, taking them almost back to pre-crisis levels. SMEs and large companies benefited equally from this powerful recovery. Particularly striking in a year-on-year comparison are the growth rates recorded in the second quarter of 2021 (orders: +50.6% / sales: +20.2%). However, behind these figures lies a significant base effect, as the second quarter of 2020 proved extraordinarily weak as a result of national lockdowns throughout the world.

The upturn is also having an impact on the MEM industries’ average capacity utilization rate, which stood at 85.6% in the second quarter of 2021. According to the latest KOF survey, the utilization rate recorded for July amounted to 87.2%, which is above the long-term average of 86.1%. No half-year figures for employment are available yet. In the first quarter of 2021, 313,500 people were working in the MEM industries. Swissmem is anticipating an increase in headcount over the coming months due to the positive development of business. 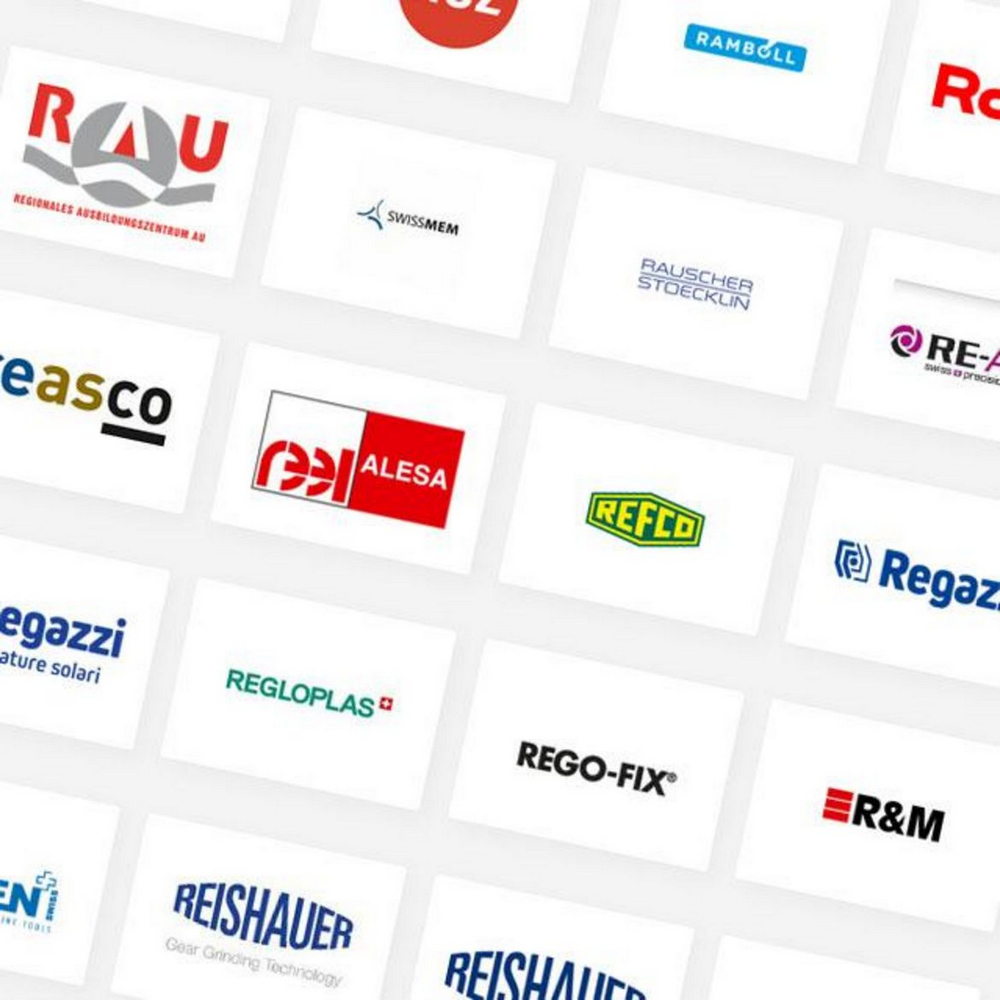 Following the dramatic pandemic-related slump in business last year, the situation has now improved significantly for the majority of MEM companies. Almost 90% of companies evaluated the current business situation to be satisfactory to good. “The strong new order figures indicate that the sales of the MEM industries will clearly exceed pre-crisis levels in the second half of the year,” observes Stefan Brupbacher, Director of Swissmem. “Following a difficult 2019 and a very bad 2020, this upturn is urgently needed if past losses are to be recouped and funds built up for innovation and digitalization.”

Key indicators also suggest continued positive development. With the notable exception of China, purchasing managers indices (PMIs) for manufacturing climbed to a very high level in all key markets in the summer of 2021. The results of the latest Swissmem survey of member companies also provide grounds for optimism: 53% of entrepreneurs expect new orders from abroad to increase over the next twelve months. Only eleven percent of company CEOs believe orders will fall. Nonetheless, Stefan Brupbacher is keen to flag up certain risks: “For all the current optimism, we should not forget that Switzerland’s relationship with the EU has deteriorated markedly following the failure of the Framework Agreement. “We are also concerned about the renewed intensification of the trade conflict between China and the US, and about the increasing level of ‘China-bashing’ evident in Switzerland.”

Following the rejection of the CO2 Act by the Swiss people, a politically acceptable climate policy is needed rapidly. The target agreement system has proved that the CO2 emissions of manufacturing companies can be lowered substantially without impairing the latter’s international competitiveness. Thanks to this system, Swissmem member companies alone have reduced their CO2 emissions by 56% since 1990. According to the CO2 Act still in force, the target agreement system will remain in place only until the end of 2021. For Martin Hirzel, President of Swissmem, the solution is clear: “Parliament must pass transitional legislation this autumn that allows the target agreement system to continue. Otherwise companies face the threat of dramatically increased production costs from next year onwards. That would be a massive breach of trust for companies that have invested considerable sums to reduce their CO2 emissions.”

As a parallel measure, Swissmem is advocating a streamlined, effective and realistic new version of the CO2 Act. At its core, this should envisage the expansion of the target agreement system to all companies. This aspect was not politically controversial in the rejected CO2 Act, and can therefore be carried over into the new bill without change. In order to avoid placing additional burdens on the Swiss people and Swiss companies, the new legislation – in contrast to the failed bill – should focus solely on incentive levies rather than taxes. Specifically, Swissmem is advocating the following:

The CO2 levy will amount to CHF 120/tonne from 2022 onwards. This will see Switzerland have one of the highest CO2 levies in the world. There should be no further increase to this maximum level.

Combustibles and fuels should be treated equally, hence the CO2 levy should be expanded to the latter. This would result in an increase in the price of petrol/diesel, whereby the existing burdens on road transportation should be taken into account (e.g. the Heavy Vehicle Fee/LSVA). In order for this to have any chance of being acceptable to the electorate, the levy would have to be 100 percent reimbursed to the Swiss people and the private sector. Furthermore, the implementation of equal treatment should be introduced gradually so that people have forward visibility when making investments.

Research and innovation are crucial if decarbonization is to become reality. As the electorate does not want to fund any new subsidy pots, the idea of a climate fund should be abandoned. By contrast, the existing, proven instruments of the state should be given greater financial resources. The funding of Innosuisse should likewise be increased.

A major challenge is the alignment of climate policy with the requirement to ensure an uninterrupted supply of power at all times. This is a critical issue for both society and industry. The Federal Electricity Commission (ElCom) has warned that Switzerland faces the risk of a substantial winter power shortfall from 2030 if the existing nuclear power stations are retired from the grid after 50 years of service. EICom is therefore calling for an additional 5 Twh of assured power production capacity in winter by 2030. As renewable energies do not constitute assured production capacity, pushing for their expansion will not resolve this problem. The Swiss Federal Office of Energy (SFOE) has recognized the problem and is making adjustments to its energy planning, with the aim of enabling existing nuclear power plants to run for at least 60 years. Although this would not resolve the winter power problem permanently, it would buy Switzerland an additional ten years to allow alternative technologies to make the breakthrough. But the planning side is only the first step. Political commitment to Switzerland’s existing nuclear power stations is also required if operators are to keep their power plants hooked up to the grid for at least this long.

Against this backdrop, Swissmem believes it is wrong to pit renewable energies and nuclear power against one another. The Confederation and the Swiss Federal Institute of Technology should also be monitoring the latest developments in nuclear technology, and pushing for further teaching and research in these areas. In addition to an analysis of safety aspects, this should also focus on small modular reactors. Ultimately, all climate-neutral technologies will be required if a full decarbonization of the economy and society is to be achieved.

Swissmem is the leading association for SMEs and large companies in Switzerland’s mechanical and electrical engineering industries (MEM industries) and related technology-oriented sectors. Swissmem was created by the merger of the two associations ASM (Association of Swiss Engineering Employers) and VSM (Swiss Association of Machinery Manufacturers) and can look back on a history stretching over 130 years. Martin Hirzel is the President of Swissmem.