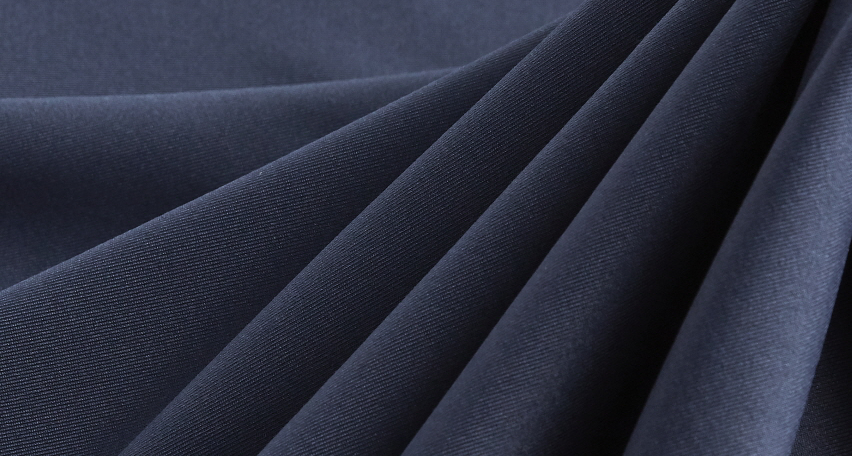 Centre on 17 August notified RoDTEP Scheme Guidelines and Rates (Remission of Duties and Taxes on Exported Products). The scheme for zero rating of exports will boost our exports & competitiveness in the global markets. The rates of RoDTEP will cover 8555 tariff lines.

It may be noted that Government is leaving no stone unturned to support domestic industry and make it more competitive in the international markets. Export centric industries are being reformed and introduced to better mechanisms so as to increase their competitiveness, boost exports, generate employment and contribute to the overall economy. This will go a long way in achieving our vision of building an Aatmanirbhar Bharat.

Remission of Duties and Taxes on Exported Products (RoDTEP) is one such reform, based on the globally accepted principle that taxes and duties should not be exported, and taxes and levies borne on the exported products should be either exempted or remitted to exporters.

It may be noted that rebate under the Scheme shall not be available in respect of duties and taxes already exempted or remitted or credited.

RoDTEP is going to give a boost to Indian exports by providing a level playing field to domestic industry abroad.

RoDTEP support will be available to eligible exporters at a notified rate as a percentage of Freight On Board (FOB) value. Rebate on certain export products will also be subject to value cap per unit of the exported product.

Scheme is to be implemented by Customs through a simplified IT System. Rebate will be issued in the form of a transferable duty credit/electronic scrip (e-scrip) which will be maintained in an electronic ledger by the Central Board of Indirect Taxes & Customs (CBIC).

Identified export sectors and rates under RoDTEP cover 8555 tariff lines in addition to similar support being extended to apparel and made-ups exports under RoSCTL scheme of Ministry of Textiles.

According to analysts, the rates of rebate under the Remission of Duties and Taxes on Exported Products (RoDTEP) scheme are significantly lower compared with the earlier Merchandise Exports from India Scheme (MEIS) for majority of the products/ sectors.

Amongst the various sectors, cotton-based textile products have received favourable rates under RoDTEP in the range of 3.8%-4.3% as compared to around 2% rate under MEIS although there is a cap on the maximum benefit available under RoDTEP. As per the data available from Directorate General of Foreign Trade (DGFT), the average export of last 3 years period ending FY21 for cotton staple, cotton thread, cotton fabric and cotton yarn stood around USD 6.5 billion. Considering the average incremental rebate of around 1.5%-1.8% for these products, it translates into additional export incentive of Rs.750-850 crore per annum for the sector. Another change is the likely impact of exclusion of the Advance Authorization scheme or Duty-Free Import Authorization on products manufactured and exported in discharge of export obligation. With lower rates of rebate, it is to be seen whether certain industry players avail benefits under the RoDTEP scheme or opt for duty-free import. Those industries which are heavily dependent on import and have relatively lower rebate rates are at a disadvantageous position compared to MEIS. The export promotion coverage has been expanded under RoDTEP to include around 8,500 tariff items as against inclusion of only around 4,900 tariff items under MEIS. Around 68% of the products are entitled to receive less than or equal to 1% rebate and nearly 85% of the products are entitled to receive less than or equal to 2% rebate. However, with the RoDTEP scheme having remained in limbo for long, the present policy action at least gives clarity to the stakeholders to adequately price their products in the export markets.

The new remission rates range from 0.3% to 4.3% of the Free-on-Board (FOB) value of exports

Source: Ministry of Commerce and Industry, Government of India

A Loss Of 2.2 Billion Dollars Is Forecasted In China’s Home Textile Exports