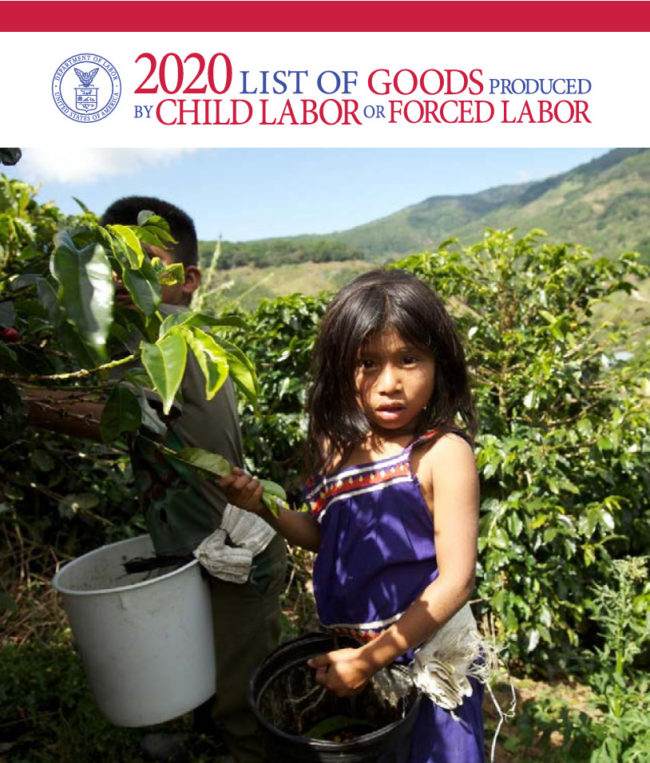 Eradicating child labour in any form of employment is an important issue across the world.  All the major importing countries, especially United States of America in particular, are very sensitive to this issue.  The Bureau of International Labour Force of United States Department of Labour (US DoL) restricts imports of goods appearing in the list of goods on the source countries produced by child labour or forced labour violating International Labour Standards.  In the list published on 30th September 2020, the US DoL has included Indian cotton seeds, cotton, thread/yarn besides other commodities based on the reports published by certain NGOs.  The Indian companies have been advised to monitor and ensure that no child labour/forced labour is being employed within own organization or with the supplier’s/buyer’s organizations.

Against this background, the Cotton Textiles Export Promotion Council (TEXPROCIL), Employers Federation of Southern India (EFSI), Ethical Trade Initiative (ETI) and The Southern India Mills’ Association (SIMA) jointly organized a National Seminar on “Eradication of Child Labour” on a virtual platform on 30th March 2021.  Stakeholders across the country from the textile value chain attended the seminar.

Mr. Manojkumar Patodia, Chairman, TEXPROCIL inaugurated the seminar and highlighted the need for eradicating child labour employment, the actions being taken by US DoL, the magnitude of sensitivity and the need for not only de-listing cotton seeds, cotton, thread/yarn from the list, but also the need for social accountability and the need for taking care of children.

Dr. Siddhartha Rajagopal, Executive Director, TEXPROCIL highlighted the importance of addressing the child labour issue and procedures for de-listing the goods from US Trafficking Victims Protection Re-organization Act (TVPR) list.  He also briefed the steps to be initiated by textile export promotion councils and industry Associations in the preparation of dossiers by engaging third party agency study, collection of data from the Department of Labour, collection of information from NGOs, adopting code of conduct and strictly adhering to labour laws to eradicate child labour, etc.

Mr.K.Manickam, Secretary General, EFSI briefed about the role played by EFSI, SIMA and occasionally with ILO and other organizations in the area of labour law compliance and eradication of child labour.

Dr. K. Selvaraju, Secretary General, SIMA moderated the session and briefed about the labour employment code and conduct recommended by SIMA and also the role played by The British Standards Institution in getting the star rating.  He stated that the Code will facilitate any textile manufacturing unit to protect itself from any criticism from the NGOs and also other stakeholders.  SIMA has established a Sustainability Cell that helps textile mills for auditing and certificate of employment code, apart from assisting the mills in compliance.  SIMA is also having continuous dialogues with various stakeholders and for eradication of child labour.  He also informed that SIMA has developed a draft Code on the eradication of child labour for the employer’s compliance.

An Introduction to Hemp Processing 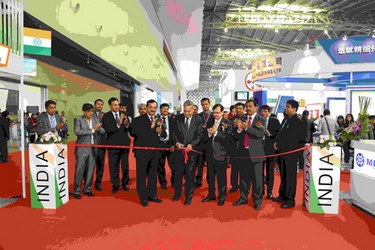