“Same Side of Two Coins” 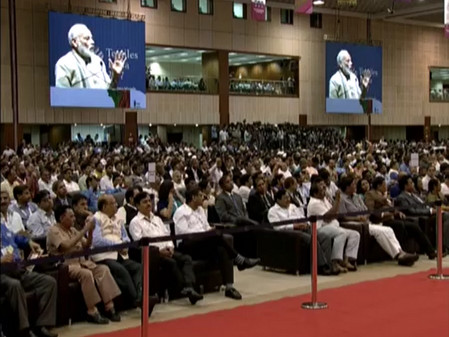 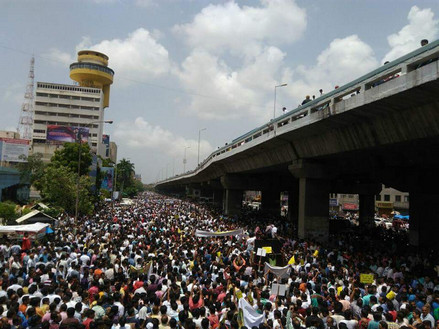 Which Coin Do You Have?

At the time when a global show of Indian Textiles 2017, inspired (and also inaugurated) by PM Narendra Modi, was being held in Gandhinagar, Gujarat (June 30 – July 2), textile makers and merchants across the country were holding intensive protest marches against the imposition of the goods and services tax (GST) on textile manufacturers, including job workers, who were so far exempted from any form of tax. A section of the industry is also demanding that the GST rate on man-made fibre and on blended spun yarn be reduced from of 18 to 12%. The traders are protesting the imposition of 5% GST on textiles. They are of the view that the GST should be imposed on ready-textile products and not on cloth. While the principal manufacturers are to pay GST at 18%, job workers will have to pay 5%. Job workers produce goods on behalf of principal manufacturers using raw materials supplied by them. The GST Council had initially placed an 18% tax on job work too before reducing it to 5% following protests. The tax on the job works will mean a huge burden on micro, small and medium enterprises, or MSMEs, which form a huge chunk of the state’s substantial textiles sector. Job workers, who are the core of the industry and are largely part of the unorganized sector, have been brought into the tax net for the first time, a move that would hurt the sector, say industry stakeholders. In clusters like Tirupur, a knitwear and hosiery hub, the job works at various levels account for more than 80% of garment manufacturing. 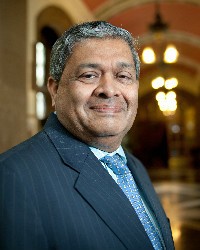