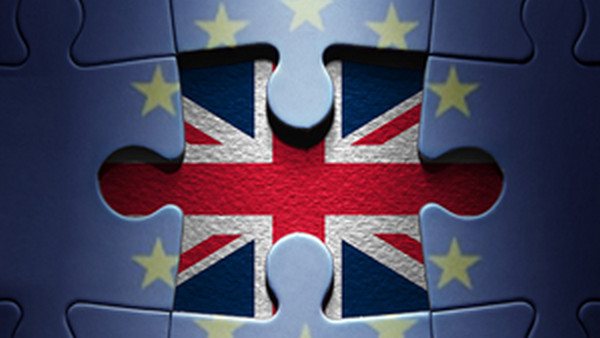 Since the beginning of this year, the UK no longer benefits from smooth access to the EU single market and customs union, nor from its international policies and agreements. That inevitably creates obstacles that did not exist in the trade of goods, as well as in mobility and cross-border exchanges in both directions. As for service providers, the British have lost their automatic right to offer benefits across the EU.

In this context, ICEX Spain Export and Investments has made an effort to open a Brexit Window from which companies can look at all their own resources as well as those of the Economic and Commercial Office of Spain in London and from other units of the Secretary of State for Commerce in order to provide a continuously updated 360-degree view of the reality of commercial operations with the United Kingdom.

To make this possible, access to all the information and services that ICEX and its entire network offer to address the British market has been concentrated in a single point: documentation of interest, specific conferences on adaptation to new regulations, courses, advice and Brexit check, among others.

It should not be forgotten that the United Kingdom is a preferred trading partner with which Spain maintains a great economic interdependence and a high productive connection after more than 40 years of common membership in the EU, and the current situation is unprecedented. As explained in the cycle of conferences with experts from ICEX-CECO in the Brexit webinar: EU-UK Trade Agreement , we are faced with a historical anomaly: the signing of an agreement designed to reduce trade; not to increase it. In addition, it reminds us that there are actually two Brexits: a political one (Withdrawal Agreement of February 2020) and an economic one (Trade and Cooperation Agreement between the European Union and the United Kingdom, January 2021), both in force and, each of them, subject to its own dispute resolution mechanism.

To help alleviate this situation of adaptation to change, ICEX offers companies the Brexit check , a discount on contracting Personalized Services from the Ofecomes Economic and Commercial Office of Spain in London that ranges between 80% for SMEs and 60% for larger companies.

It applies to a maximum of three discounts per company and is valid for contracted services until June 30, 2021.

On the other hand, certain services located in the United Kingdom may be subject to Spanish VAT depending on the territory in which they are operated. To determine where a service provided to a customer established in the United Kingdom is located, the Tax Agency makes a service provision locator available to companies . This tool, depending on the characteristics of the export, provides information on whether or not the operation is subject to tax in Spain, who must declare accrued VAT and whether the invoice must bear VAT.

This and other information can be found in the document: VAT management in the United Kingdom after Brexit, carried out by the London office and available on the Brexit Window page. 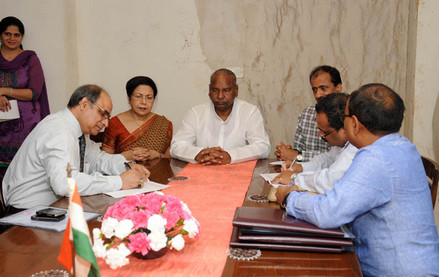