Prime Minister Narendra Modi, in his Address to the nation on November 8, made a surprise announcement that the currency notes of Rs 500 and Rs 1,000 would not be legal tenders from the midnight of November 9. In a single stroke of his major policy decision, he cancelled 86% of country’s all banknotes, equivalent to $207 billion, the results of which are slowly emerging as people rush to manage their cash. For general public the announcement was a big surprise but those connected with the banking circle and having a watch on monetary policy reports of various banks, there was hardly any reason to get any shock. The State Bank of India in it’s report of March 2016 had talked about the rumors in their circles that these notes might be withdrawn. This was precisely the reason the SBI research team attributed to the unprecedented amount of cash with public in these denominations that, according to them, was not contributing to industrial output or in any positive way to the economy. It was, perhaps, lying idle except, the trend they observed, there was steep rise in the bullion market. However, later we saw increase in the bank deposits, diversion of money in the greenback, real estate and in other routes.

India’s economy is significantly dependent on unaccounted money called ‘black money’ on which no statutory taxes have been paid. Also, due to comparatively low usages of electronic transactions and unorganized nature of our SMEs, majority of our population can’t think of life without hard cash. The ‘bold’ move of Narendra Modi is seen differently by different people but there is consensus among all of them on one thing. The announcement came without much preparation and without realizing it’s effect on the common man of the country who has very limited access to even the formal banking channel.

The government’s claims of curbing the black money through this step and it’s other good intentions may be the subjects of discussion for politicians and economists but the fact remains that the business community has been hit hard due to the shortage of cash in general and unavailability of cash in the required denominations bringing the cash transactions almost to a halt. The matter concerns all businesses, textile being just one of them. The decision is highly disruptive in nature and given our poor record of disaster management or critical care, it wouldn’t be wrong to fear that the move could prove to be one of the riskiest so far having potential to destabilize the country’s economy. Let’s hope and pray that we come out of this disruption as quickly as possible and concentrate on rebuilding the businesses based on transparency fulfilling all the legal compliances and move towards greater usage of non-cash based transactions. If we come out of this without much damage, I am sure this step would be remembered as one of the most important one for the new generation of our people who definitely want no hassles in personal, professional and social life. They don’t want get trapped into either black or white money. They simply want straightforward simple operative life with minimum statutory worries and government interference.

I must not forget to congratulate the RBI for bringing out a very sleek and beautiful Rs 2000/- note which reminds us of the era when technicolor movies came into being.

Good luck to all. 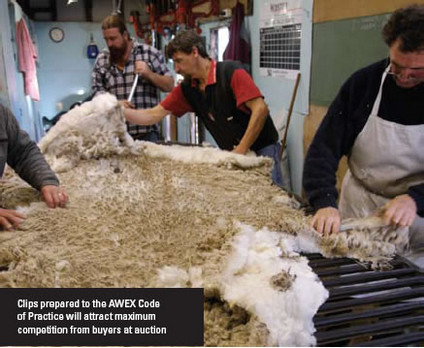