Distribution companies warn: stop demonization of plastic, bioplastics are not yet a viable alternative 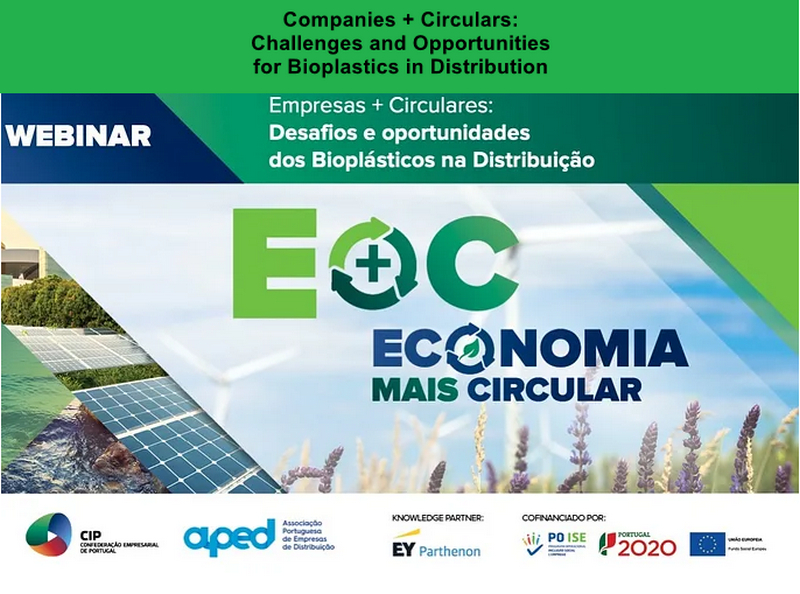 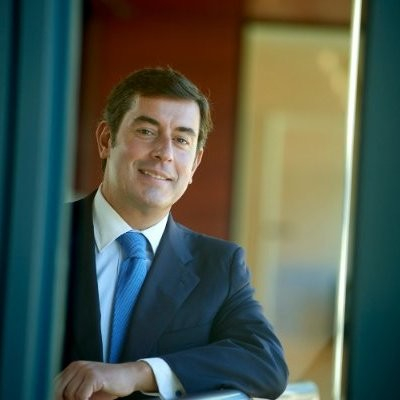 The Director General of APED, Gonçalo Lobo Xavier, says that plastic is not going to end. “This demonization of plastic that we are witnessing is plagued by a lot of ignorance on the part of the population and sometimes on the part of the authorities, which is urgently needed to be fought. What we stand for is the rational and responsible use of plastic”. The official also leaves doubts about the economic rationality of bioplastics, which is far from being proven, with obvious consequences for companies and consumers.

CIP – Business Confederation of Portugal, in partnership with the Portuguese Association of Distribution Companies (APED), on June 16 organized another webinar as part of the cycle of business meetings dedicated to the Circular Economy, one of the actions foreseen in the Economy+Circular project, a project developed with the support of EY-Parthenon.

At a time when the issue of sustainability has clearly entered the European Union’s agenda – whether due to the densification of regulatory requirements or the financial packages awarded – plastic remains one of the ultimate challenges to a more sustainable economy. In the search for a viable alternative to plastics of fossil origin, bioplastics are often pointed out as a potential solution. But is that so? That was exactly what APED proposed to discuss, joining at the same table companies, academia and government entities with responsibilities in defining environmental and economic policies, where it was found that there is a long way to go before they become a reality.

Ana Cristina Carrola, from the Board of Directors of the Portuguese Environment Agency, points out that bioplastics generally come from renewable sources and have a lower impact on the marine environment, as they have a higher degradation than traditional plastic of fossil origin. But it recognizes that they are still a challenge, not only in terms of the effective fulfillment of the various purposes for which they are necessary, but also in terms of treatment at the end of life.

According to the official, “it is essential that these bioplastics, when placed on the market with some size, are effectively sent by the citizen to an appropriate destination, a selective collection container which, in this case, is no longer the yellow container and becomes the one of biowaste. And for that, it is important that the citizen is able to distinguish them from others, and that a marking that clearly allows this distinction to be made with the consumer must be chosen”.

Fernanda Ferreira Dias, from the Directorate-General for Economic Activities, gives the example of Brussels, a city where, since 2010, 12 waste streams have been operated, and recognizes Portugal’s delay in this matter. But he warns that this is a one-way street: “The message to be addressed to companies is one: there must be an alignment of objectives between public and private agents. And the path of ecology and digital is irreversible. Companies necessarily have to adapt to this new paradigm. Anyone who is able to anticipate these needs and be prepared to produce in this way will definitely be more competitive. Companies must take advantage of support to reconvert. It is a one-way path, which is the direction of innovation”.

To the existing gaps in terms of the correct separation of bioplastics, there are also the challenges of the end-of-life treatment of these materials. Inês Baeta Neves, from Valorsul, reveals that many of these bioplastics do not degrade in the existing composting processes and end up having to be sent to incineration or, when this is not possible, to landfill.

Ana Vera Machado, from the University of Aveiro, admits that there is still a lot to be done in terms of innovation. “There is a lot of work being done on the development and replacement of single-use packaging, but the challenges also affect our society. People must have information (…) and it is necessary to promote recycling.”. Ana Cristina Carrola added that maximizing recycling at a global level would reduce the consumption of primary raw materials by 30%.

The Director General of APED, Gonçalo Lobo Xavier, says that plastic is not going to end. “This demonization of plastic that we are witnessing is plagued by a lot of ignorance on the part of the population and sometimes on the part of the authorities, which is urgently needed to be fought. What we stand for is the rational and responsible use of plastic”. The official also leaves doubts about the economic rationality of bioplastics, which is far from being proven, with obvious consequences for companies and consumers.

Tiago Filipe, from Silvex, a company that has been producing bioplastics since 2009 – with about 50% of its turnover coming from exports, namely to Italy, Spain and France – recognizes that there are challenges with regard to the purposes of using bioplastics, but also in terms of legislation : “We think that it makes no sense that a material that goes to compost is paying some kind of ecotax”, says the company responsible.

The current cycle of webinars is part of the project Economia + Circular, promoted by CIP, the largest and most complete study ever carried out in Portugal on the subject and whose survey of companies is taking place in parallel. 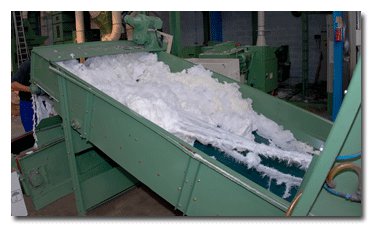