Often a fingertip length decides between victory and defeat. When we currently watch a goalkeeper elegantly deflect the ball over the crossbar during the European Championship, we can hardly imagine the forces that act on the fingertips and the danger of injuring oneself in the process. The German Institutes of Textile and Fiber Research Denkendorf (DITF) and their project partner T1TAN GmbH are developing effective finger overstretch protection for soccer goalkeeper gloves. 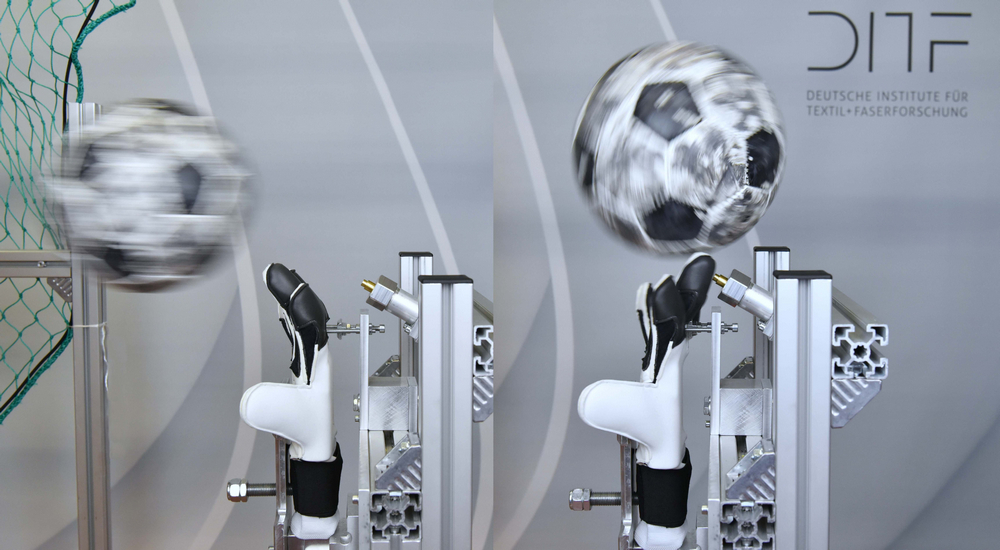 “The research task is very demanding,” explains Hans-Helge Böttcher, a scientist at the Technology Center Knitting Technique at the DITF in Denkendorf. “The textile material not only has to protect the fingers from extreme stress, it also has to be flexible and not restrict sensory perception.” That, he said, is the reason why no effective protection has been available on the market to date.

The glove developed at the DITF is designed to prevent 90 percent of injuries caused by overstretching. To achieve this, a mechanical concept was developed that absorbs the force in the fingertips and optimally transfers it to the forearm via the wrist cuff – and does so without deforming the glove. The central functional elements of the overstretch protection are load-absorbing textile structures with specific force-elongation mechanics. These structures are sewn on from the finger end joint of the outer hand to the finger end joint of the inner hand and are thus firmly anchored in the glove. The glove and its individual functional elements have been designed and arranged to create a geometrically high form fit that optimally guides the flow of forces. 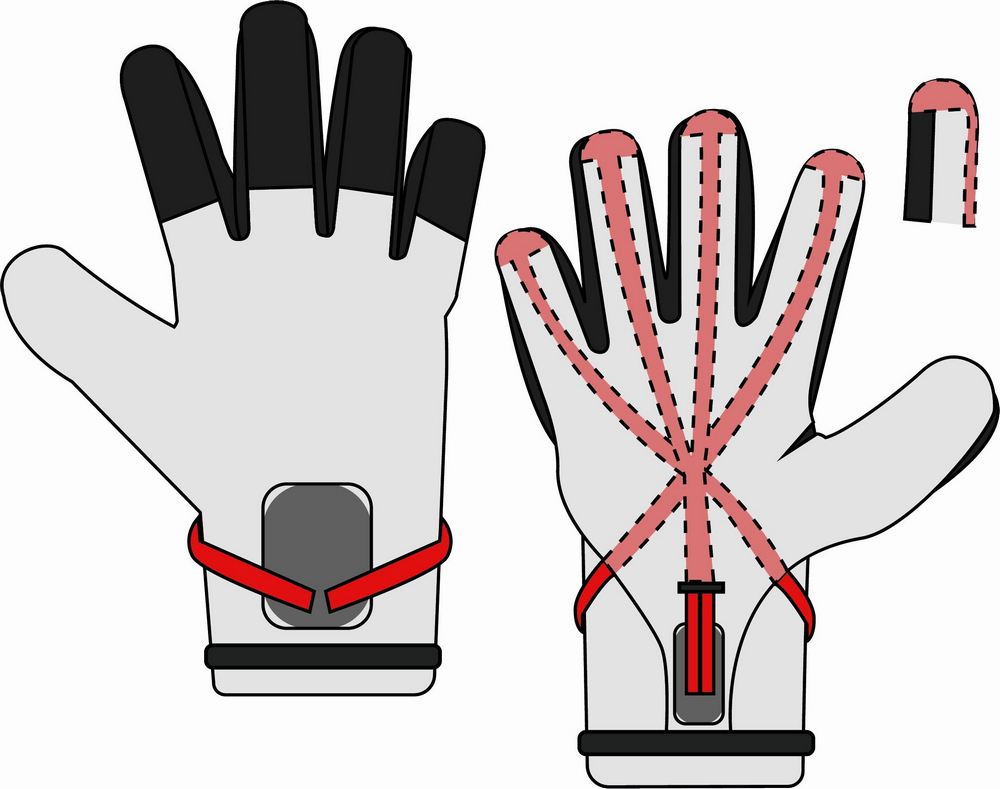 The advantage for the athlete is that the protective device can not only be individually adjusted to each hand length, but the appropriate pretension can even be set for each individual finger. This replaces the plastic splints previously attached to the outer hand. These so-called “finger frames” have the disadvantage that they easily bend beyond their stretch limit.

The wrist is enclosed by a cuff made of a particularly strong and elastic material and, with the help of load-bearing textile straps, transfers the tensile forces to the forearm via channels in the palm.

To test the effect, a “glove test rig” was set up at the DITF. It consists of a ball cannon and a specially developed hand dummy for the goalkeeper’s glove. The ball cannon shoots at speeds of 20-120 kilometers/hour and from different ball ejection angles A pressure cell is installed behind the glove to determine the “residual impact force” on the hand. This is so low in the newly developed goalkeeper glove that the goalkeeper is effectively protected from overstretching his fingers. 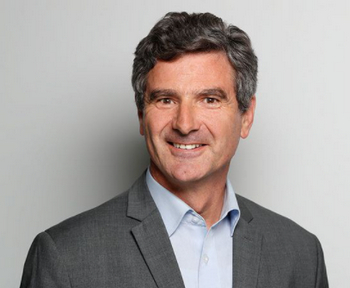 The research project will be completed in September 2021. “It is quite possible that the new technology will already be standard at the World Cup in Qatar,” says Oswald Rieder, Head of the Technology Center Knitting Technique.

The research project is funded under the Central Innovation Program for SMEs (ZIM). The project partner is T1TAN GmbH from Herbolzheim, www.t1tan.eu

T1TAN offers buyers to create their own unique design and specifications as per their requirements. A 3D configurator software is available to buyers on T1TAN shopping website. 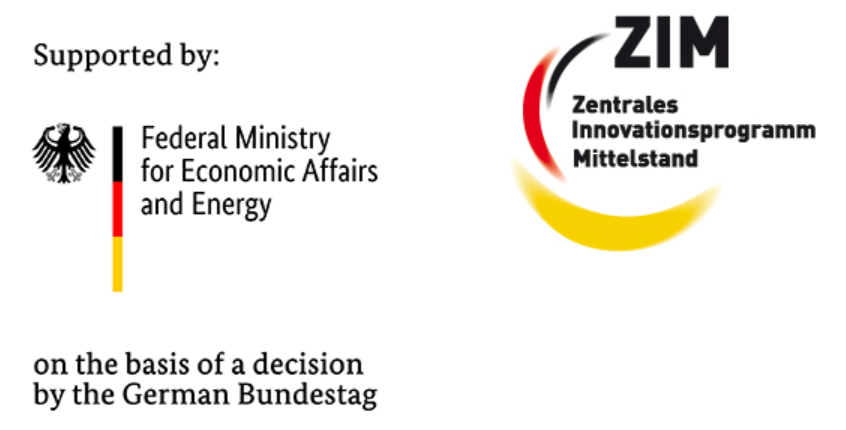 AAFA calls on President Biden and P.M Pham Minh Chinh to support vaccines for workers in the textile and footwear industry