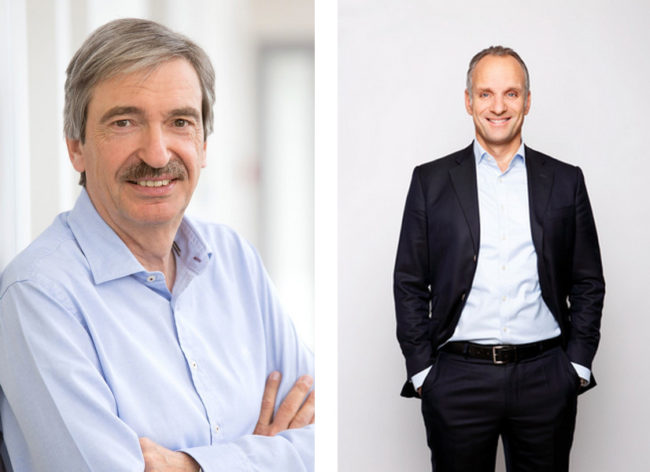 Wolfgang Jess is to retire and will step down as CEO of the Witt Group with effect from 31 December 2021. Patrick Boos, currently CEO of the Baur Group, also an Otto Group company, will become the new Chairman of the Executive Board of this Otto Group focus company from 01 January 2022. His successor as Baur Group CEO will be announced at a later date.

Wolfgang Jess began his impressive career at OTTO in Hamburg before becoming Head of Marketing at the Witt Group in 1987. In 1989, the Economics MSc. joined the Witt management team. In 2005, Wolfgang Jess became Executive Board Spokesman, and in 2009 the now 65 year-old took over as Chairman.

As part of its acquisition by the Otto Group, he led the development of a new marketing concept for Witt Weiden in 1986. Jess then played a major role in driving the transformation of the brand from a lingerie and home-textiles provider to become a women’s fashion specialist for the 50-plus customer group. Early on he recognized and seized the opportunities of the internationalization and target group-specific development of the 50-plus customer segment. Witt Weiden became a highly profitable group of companies, which is now active with ten brands in ten countries. At the same time, Jess oversaw the group‘s OTC retail business expansion to 120 stores.

Since the launch of the first online shop ‘Witt Weiden Germany’ in 1997, Witt has consistently developed its e-commerce business. The latest milestone in the company’s history is the integration of the Heine brand into the Witt Group. As a result, the Group will top the EUR 1 billion sales mark in the 2020/21 financial year. 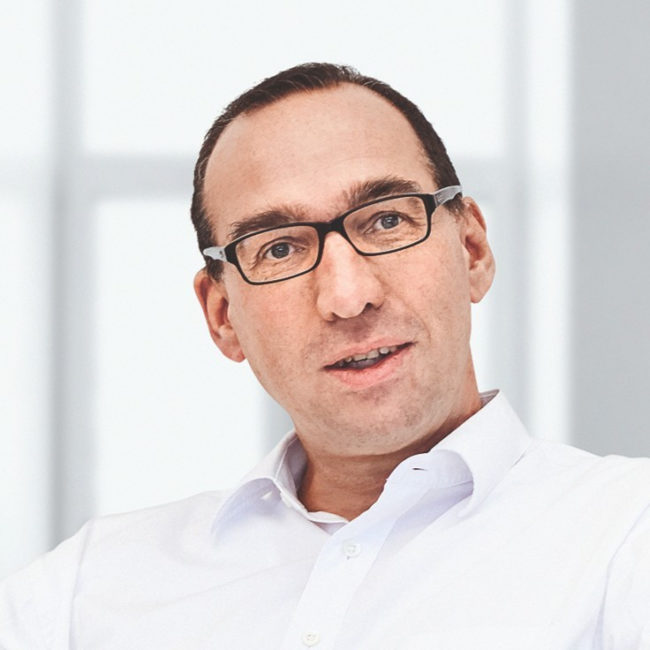 Dr Marcus Ackermann, Member of the Otto Group Executive Board, Multichannel Distance Selling: “Wolfgang Jess is a true creator, an exemplary colleague, and last but not least a genuine leadership figure – in the most positive sense of the term. With his enormous expertise, determination and strength of leadership he has contributed decisively to making the Witt Group what it is today: an Otto Group focus company that is outstandingly well positioned for the future, and thus a keystone for the sustainable success of our Group strategy. On behalf of the Shareholders and the entire Group Executive Board I would like to thank him very warmly for this achievement and for his many years of loyalty to the Otto Group. I wish him all the best for the future, and of course sound health above all.”

With effect from 01 January 2022, Patrick Boos, Chairman of the Baur Group Executive Board since 2019, will become the new Witt Group CEO. Prior to becoming Baur Group CEO, Patrick Boos led Baur’s Brand and Sales Board Area since November 2017. His tenure as CEO has seen the highest-grossing financial year in Baur’s corporate history; in addition, the 54 year-old has driven the corporate group’s digital transformation and cultural change forward with great tenacity and focus.

Patrick Boos has more than twenty-five years of international leadership experience in the specialist areas of technology, media, and e-commerce. Before joining the Baur Group, Patrick Boos was Managing Director Consumer Goods & Retail at Accenture GmbH, and Managing Director at Ebay Germany. He also has extensive expertise as an investor, manager and supporter of a diverse range of start-ups.

At the Witt Group, alongside his duties as CEO, Patrick Boos will hold responsibility for the Witt Germany, Creation L, Ambria, and Heine Sales Areas, as well as Human Resources and E-Commerce. Alongside him on the Executive Board, Stefanie Zühlke-Schmidt will continue to head Procurement, Jürgen Angstmann will lead Services, and Johann Kiener will head International Markets, Advertising and Branding.

Dr Marcus Ackermann: “We are very pleased that Patrick Boos is willing to take on the new challenge at the Witt Group. He is a real team-player and understands the relevance of a digital transformation with a sense of proportion. He brings with him the ideal skills and experience to decisively shape and leave his personal mark on the future of the Witt Group, as an Otto Group focus company.”

A decision on Patrick Boos’s successor as Baur Group CEO will be taken as soon as possible and communicated in good time.

The Otto Group is in the midst of digital transformation. The Group has aligned its activities in the business areas of Multichannel Retail, Financial Services and Services with the needs of today’s e-commerce sector.

AEPC Study On Impact Of COVID On Indian Apparel Exports