The U.S. Department of Homeland Security announced today that U.S. Customs and Border Protection (CBP) personnel at all U.S. ports of entry will detain shipments containing cotton and cotton products originating from the Xinjiang Production and Construction Corps (XPCC).

CBP’s Office of Trade directed the issuance of a Withhold Release Order (WRO) against cotton products made by the XPCC based on information that reasonably indicates the use of forced labor, including convict labor. The WRO applies to all cotton and cotton products produced by the XPCC and its subordinate and affiliated entities as well as any products that are made in whole or in part with or derived from that cotton, such as apparel, garments, and textiles.

The WRO on XPCC cotton products is the sixth enforcement action that CBP has announced in the past three months against goods made by forced labor from China’s Xinjiang Uyghur Autonomous Region. In July 2020, the U.S. Government issued an advisory to caution businesses about the risks of forced labor in Xinjiang, where the Chinese government continues to execute a campaign of repression targeting the Uyghur people and other ethnic and religious minority groups.

“The human rights abuses taking place at the hands of the Chinese Communist government will not be tolerated by President Trump and the American people,” said DHS Acting Deputy Secretary Ken Cuccinelli.  “DHS is taking the lead to enforce our laws to make sure human rights abusers, including U.S. businesses, are not allowed to manipulate our system in order to profit from slave labor. ‘Made in China’ is not just a country of origin it is a warning label.”

Federal statute 19 U.S.C. 1307 prohibits the importation of merchandise mined, manufactured, or produced, wholly or in part, by forced labor, including convict labor, forced child labor, and indentured labor. This WRO will require detention at all U.S. ports of entry of all cotton products produced by the XPCC and any similar products that the XPCC produces. Importers of detained shipments are provided an opportunity to export their shipments or demonstrate that the merchandise was not produced with forced labor.

CBP issued 13 WROs during Fiscal Year 2020, including eight WROs on goods made by forced labor in China. All WROs are publically available and listed by country on the CBP’s Forced Labor Withhold Release Orders and Findings page. The Forced Labor Division, established in 2018 within CBP’s Office of Trade, leads the enforcement of the prohibition on the importation of goods made from forced labor.

CBP receives allegations of forced labor from a variety of sources, including the general public. Any person or organization that has reason to believe merchandise produced with the use of forced labor is being, or likely to be, imported into the United States can report detailed allegations by contacting CBP through the e-Allegations Online Trade Violation Reporting System or by calling 1-800-BE-ALERT. 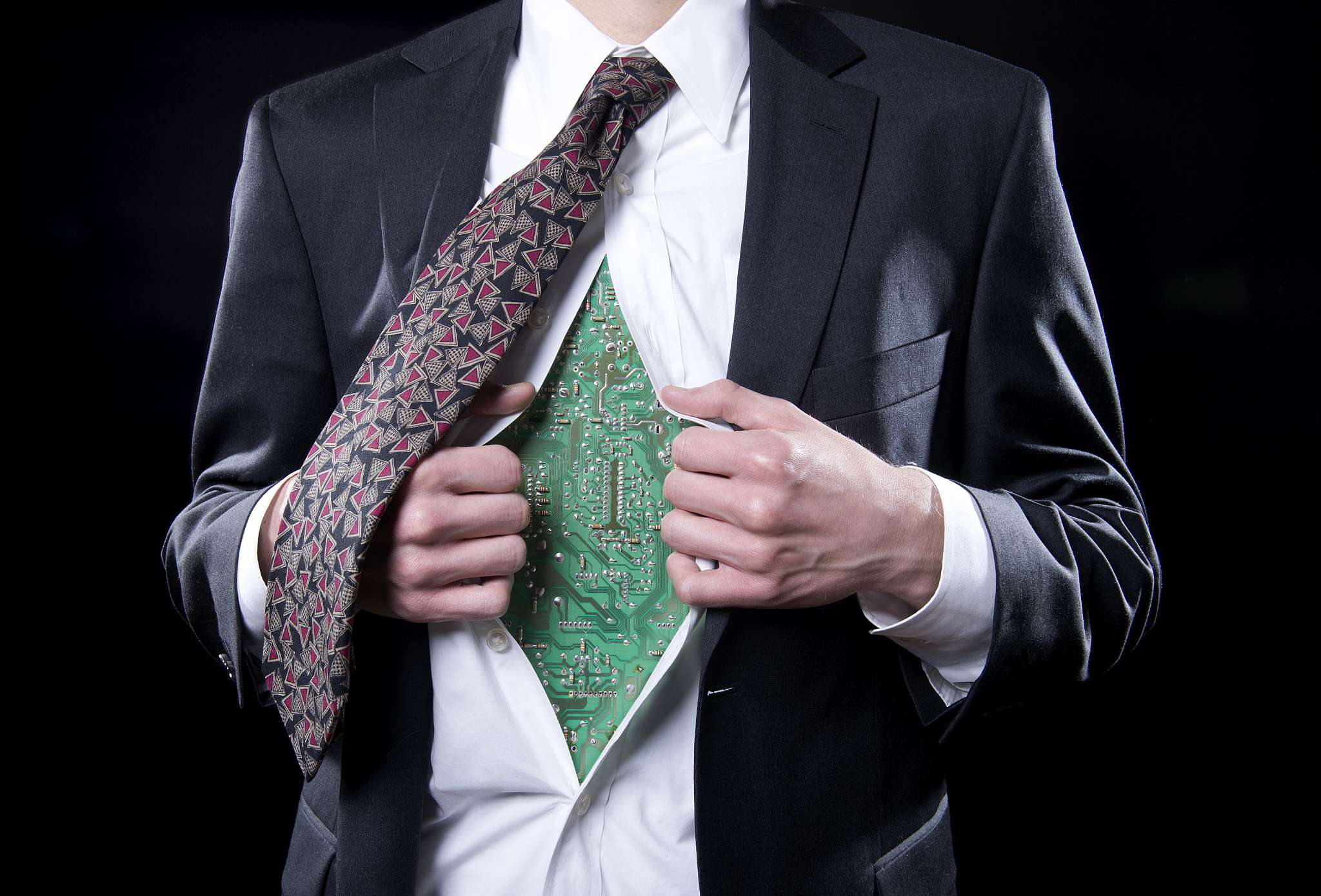 Orsay GmbH wants to push ahead with conversion to omnichannel player: New boss for Orsay