Xinhua, the official state-run press agency of the People’s Republic of China, has reported that China’s exports of textiles and garments rose 5.62% year-on-year to 187.41 billion U.S. dollars in the first eight months of the year.

Quoting the data from the Ministry of Industry and Information Technology (MIIT), it says the pace of increase accelerated 0.05 percentage points from the January-July period.

In August, China’s garment exports totaled 16.21 billion U.S. dollars, up 3.23% year-on-year, the first monthly growth since the start of the year.

Driven by growth in demand for epidemic prevention textiles including masks, textile exports climbed 46.96% year-on-year to 14.72 billion U.S. dollars, according to the MIIT. 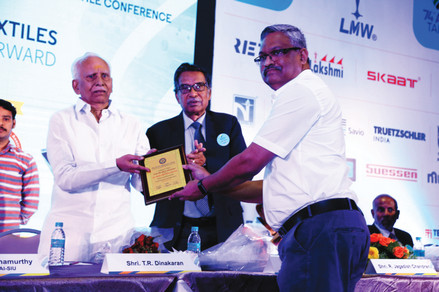 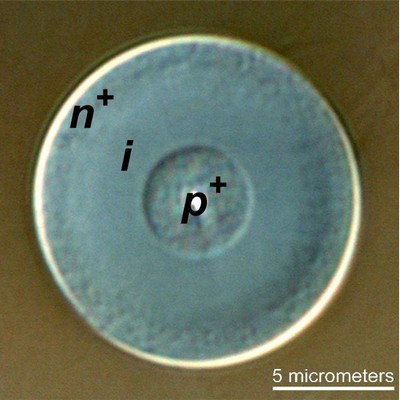