The domestic textile industry saw hardly any investment in 2011-12 because of several problems, says the Chairman of the Confederation of Indian Textile Industry (CITI).

The restructured Technology Upgradation Fund Scheme (R-TUFS) for the textile sector, operational from April 28, 2011 to March 31, 2012, has been extended for one more year.According to a circular issued by the Office of the Textile Commissioner, the R-TUFS for the textile sector will continue for 2012-13. As a consequence, the office will continue to issue Unique Identity Numbers (UID numbers) for new sanctions issued by the lending agencies on or after April 1, 2012. The allocation for the scheme last fiscal was Rs.1,972 crore and only about Rs.200 crore was utilised. The domestic textile industry saw hardly any investment in 2011-12 because of several problems, says Chairman of the Confederation of Indian Textile Industry S. V. Arumugam.

Offtake under the R-TUFS was expected to be better this year. “In 2006-07, the textile industry attracted substantial investment. Investments this year will not be as high as 2006-07 or as low as last year. The market is improving, and the industry is waiting for the implementation of the debt restructuring plan. Hence, investments under the R-TUFS are expected to pick up now,” he said.

S. Dinakaran, Chairman of the Southern India Mills’ Association, added that last year, each textile segment, spinning or weaving, had a sector cap on the amount allocated under the R-TUFS. The sector cap would continue this year, too. This would boost investment in segments such as weaving, processing and technical textiles.

Entrepreneurs have been asked to refer to the website of the Office of the Textile Commissioner for details on the availability of sector caps. Lending agencies can furnish online applications with immediate effect. The UID numbers will be issued only after July 16, after assessing the unutilised subsidy and sectoral caps, according to the circular. 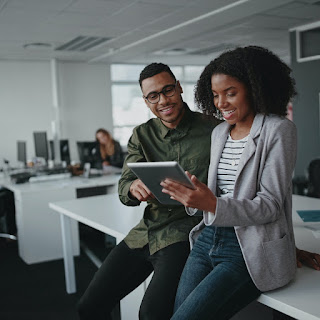 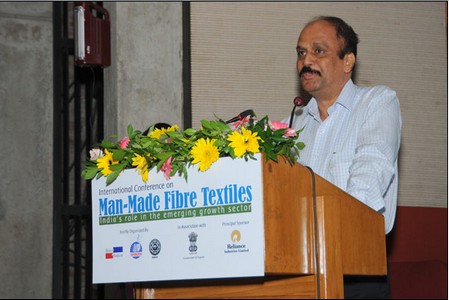 Threats and opportunities of yarn business in Bangladesh