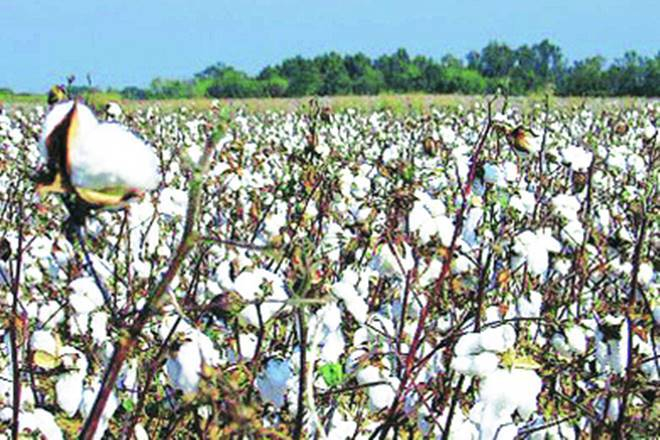 The global cotton scenario has been facing an unprecedented challenge as the international price has been increasing exponentially since the beginning of September 2021. The New York Futures that prevailed at 90 cents has now reached 120 cents while the Cotlook A Index has increased from 103 cents to 124 cents. This had an unforeseen impact on the Indian cotton prices, though the country is expected to start the new season with around 100 lakh bales of opening stock and likely to get a reasonable crop size of around 360 lakh bales.

Since the mills rush to buy good quality cotton in the beginning of the season, normally the prices will be higher. The bulk arrival of cotton will begin from the end of November and the prices will rule at a lower level during December to February. The additional demands thrown open by the global and domestic markets in the aftermath of COVID-19 second wave and 10% import duty levied on cotton have added fuel to the situation in India. The multinational cotton traders are taking full advantage of the current cotton scenario and speculating the prices. The industry has represented to the Hon’ble Prime Minister to remove the 10% import duty and also direct CCI to build strategic stock for price stability with adequate government funding directing them to sell such cotton only to the spinning mills. Considering the grave situation of the market scenario, SIMA convened an urgent virtual meeting of its members today and had detailed deliberations on the issues and decided to advise the stakeholders to avoid panic buying of cotton and yarn at a higher price for a longer period.

In a Press Release issued here today, Mr. Ravi Sam, Chairman, The Southern India Mills’ Association (SIMA), has stated that though the entire cotton textile value chain started performing extremely well in the recent years, the skyrocketing of cotton prices have created a panic situation in the country. He has said that the continuous increase in the cotton prices and consequently the yarn prices is causing havoc for the exporters to meet their long term commitments. He has added that with continuing uncertainties, the exporters are finding it difficult to confirm long term orders.

SIMA Chairman has stated that various policy initiatives taken by Government of India especially the extension of RoSCTL benefit for the garments and made-ups till March 2024 and inclusion of yarns, fabrics and other products under RoDTEP have enabled the industry to improve their global competitiveness and marching towards achieving the vision set by the Government to reach US $ 44 billion textiles & clothing exports by March 2022. Under these circumstances, it is essential for the Government to intervene in the cotton policies and create a level playing field by removing the import duty on cotton, says Mr.Ravi Sam. He has said that this would change the cotton market sentiment to a certain extent.

While commenting on the recent yarn price increase by few spinning mills manufacturing hosiery yarn in Tamilnadu, SIMA Chairman has stated that these mills had not increased the yarn price for the past three months though the cotton price has increased over Rs.12,000 per candy during the same period that enabled the knitted garment exporters to meet their commitments and also perform well. Though these mills were hoping for reduction in cotton prices to maintain the same yarn price, but the continuous spurt in cotton prices have forced these mills to increase the yarn price by around Rs.50/- per kg, despite the clean cotton cost has increased by Rs.60/- per kg. Mr.Ravi Sam has stated that the majority of the hosiery yarn manufacturing spinning mills have been increasing the yarn prices steadily and the price had increased to the tune to Rs.60/- Rs.70/- per kg for the same counts especially in North India

SIMA chief has stated that with the anticipated bulk arrival of cotton in the post Diwali would certainly force the market to reduce the cotton price that would have impact on yarn price. He has said that such drop in cotton and yarn prices and stability of the same could be seen only when the industry avoids panic buying of cotton and yarn for the next 15 to 20 days. He has advised the spinning mills to be very cautious and extend full cooperation to the downstream sectors so that the country could continue to get the increased demand opportunities thrown by both domestic and international markets. He has stated that the industry could mitigate such precarious situation during December 2020 to March 2021 by standing united. He has appealed to the downstream sector and the spinning sector to extend similar cooperation to enable the industry to alleviate the present challenge and tide over the crisis.

Digital Branding : A Must for Indian Apparel Brand Owners