The Budget has increased the financial outlay under the comprehensive
textile sector package for apparel and made ups from Rs. 6000 crore to
Rs.7148 crore. This will promote exports and production these two labour
intensive sectors, according to Shri Lahoti.The Government will contribute 12% of the wages of the new employees in
the EPF for all the sectors for next three years. Also, the facility of fixed term
employment will be extended to all sectors. Shri Lahoti said, these measures
will lead to employment generation and contribute significantly towards
“Make in India”.

To incentivize employment of more women in the formal sector and to enable
higher take-home wages, the Budget has proposed to make amendments in
the Employees Provident Fund and Miscellaneous Provisions Act, 1952 to
reduce women employees’ contribution to 8% for first three years of their
employment against existing rate of 12% or 10% with no change in
employers’ contribution. Shri Ujwal Lahoti welcomed this measure as it will
lead to employment opportunities for women in the textiles sector especially
in the value added segments like garments and made ups.

The Budget has increased the funds allocation under the TUF Scheme from
Rs.2013 crores in 2017-18 to Rs. 2300 for 2018-19. This is a positive step and
will help in clearing some of the committed liabilities under the TUF Scheme,
according to the Chairman, TEXPROCIL.

The reduced income tax rate of 25% allowed to companies who have reported
turnover up to `250 crore in the financial year 2016-17 will greatly benefit
the micro, small and medium enterprises, pointed out Shri Lahoti.
With regard to export marketing, the Department of Commerce will be
developing a National Logistics Portal as a single window online market
place to link all stakeholders. This is a positive step as it will provide
marketing support to the small and medium sized exporters besides
reducing transaction cost, said Shri Lahoti.

The increased budget allocation for infrastructural developments and the
encouragement provided to organized farming in the Budget are all steps in
the right direction, according to the Chairman, TEXPROCIL.
However, to promote exports of Cotton Textiles, the Chairman TEXPROCIL
urged the Government to cover yarn and fabrics under the MEIS and ROSL
schemes respectively. 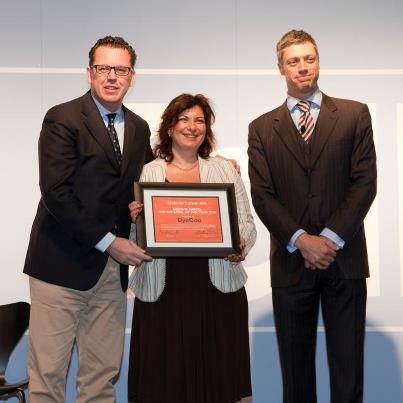