On 6 August, an industrial tribunal awarded reinstatement of the 150 workers illegally locked out by the management, along with payment of back wages and seniority benefits. 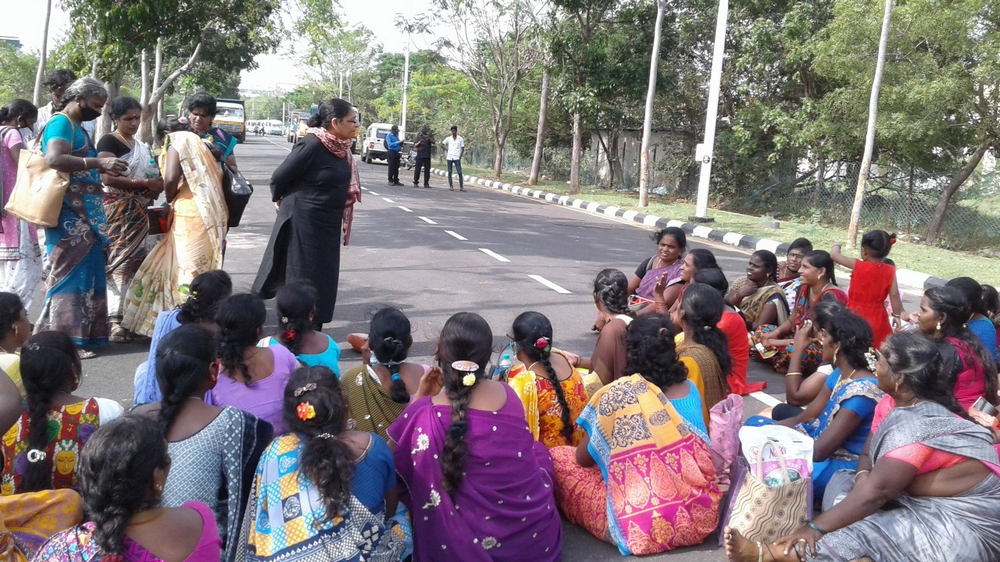 The court order granting payment of back wages will help the union fight for the recovery of wages against SLAM Clothing.

“Our fight will only intensify from here. We have won the battle in the courtroom but management that arrogantly chose to sit out the entire proceedings still needs to be held accountable for the serious violations of workers’ rights.”

“We applaud the workers’ court victory against the anti-union antics of the management at SLAM Clothing, and hope that this comes as a lesson to some employers that more can be achieved in building industrial peace by listening to workers’ grievances and paying their wages on time,”