Union Textiles Minister Smt. Smriti Zubin Irani and Minister of State, Textiles, Shri Ajay Tamta witnessed the signing of 65 MoUs in the textiles sector on the 2nd day of the three-day mega textiles trade fair, Textiles India 2017, being held in Gandhinagar, Gujarat. MoUs were signed on July 1, 2017 between various domestic and international organizations from industry and government; three of the MoUs signed are G2G MoUs. The MoUs signed relate to exchange of information and documentation, Research & Development, commercialization of handloom products and silk production, cooperation in Geo textiles, skill development, supply of cotton and trade promotion with overseas partners, etc. 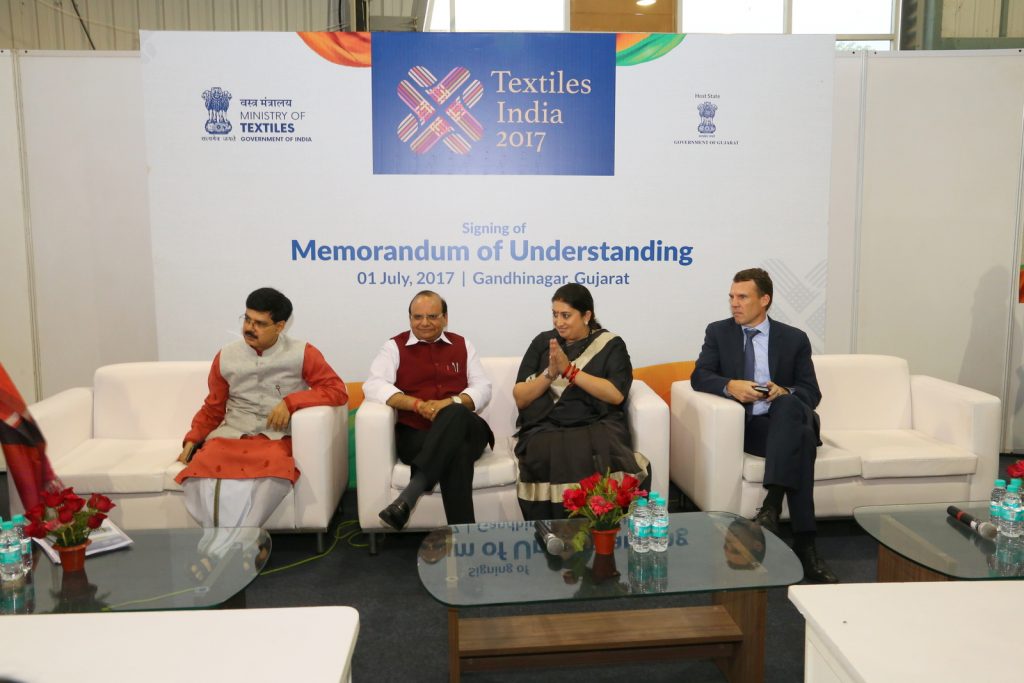 Addressing the media, the Textiles Minister said that the current age is a golden era for development of textile industry. She affirmed the commitment of the Government of India in promoting the sector. She also said that many Union Ministers will be attending Textiles India 2017 tomorrow, on the 3rd and final day of the mega event. 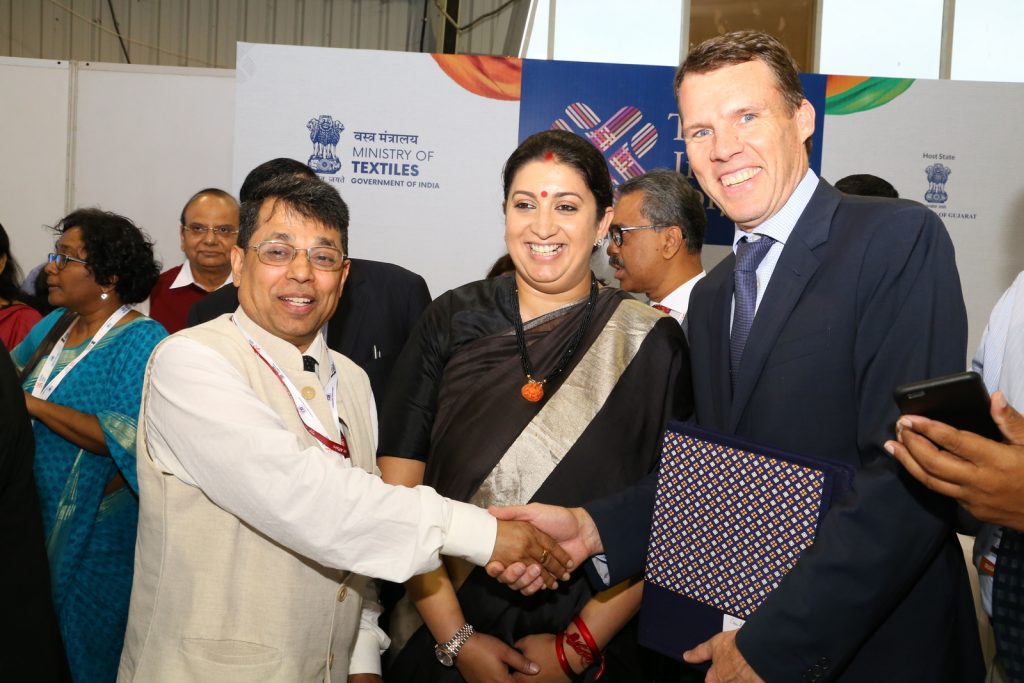 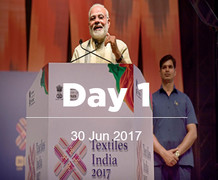 The entire list of the MoUs signed is given here on the following pages.