The Bangladesh Bank (BB) has asked AD branches, all authorised dealers of foreign exchange, of all the banks to effect the newly introduced readymade garment (RMG) wastage rate.

In a circular issued recently, the central bank said all AD branches of banks in Bangladesh will have to abide by the circular of the ministry of commerce.

Industry insiders said the central bank issued the instruction to the authorised dealers because the banks might check this new rate for incentive calculation.

As per the latest decision of the commerce ministry, maximum wastage rates will be 27% for basic items, 30% for specialised items and 4% for sweaters and socks, according to the latest circular issued by the ministry.

In the face of objections from readymade garment exporters, the commerce ministry readjusted the wastage rates in a period of five months.

The rates earlier were proposed at 25% for basic readymade garment items, 28% for specialised items and 3% for sweaters and socks.

In 1998, the ministry set a maximum wastage rate at 16% in manufacturing garment items from yarns and fabrics.

Later, the Export Promotion Bureau sent a letter to 20 companies, asking them to find out the actual wastage rate. Only two companies responded to the bureau’s inquiry, saying their wastage rate was more than 40%.

After that, the commerce ministry formed a committee to verify the actual wastage rate in garment factories. After inspecting six factories – each producing basic knitwear, specialised items, and sweaters and socks – the committee recommended setting the maximum wastage rate by averaging the amount of wastage of similar factories. 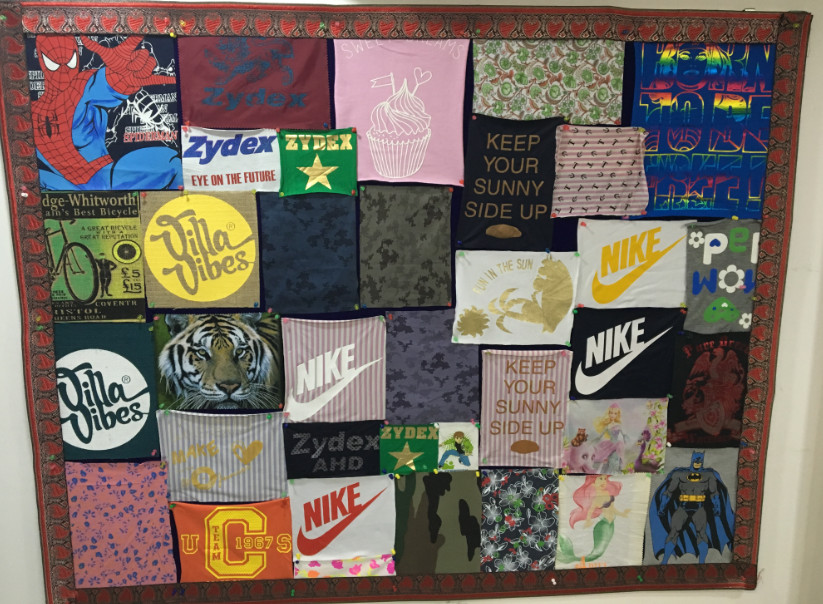