Water purification system engineered from wood, with help from a microwave oven 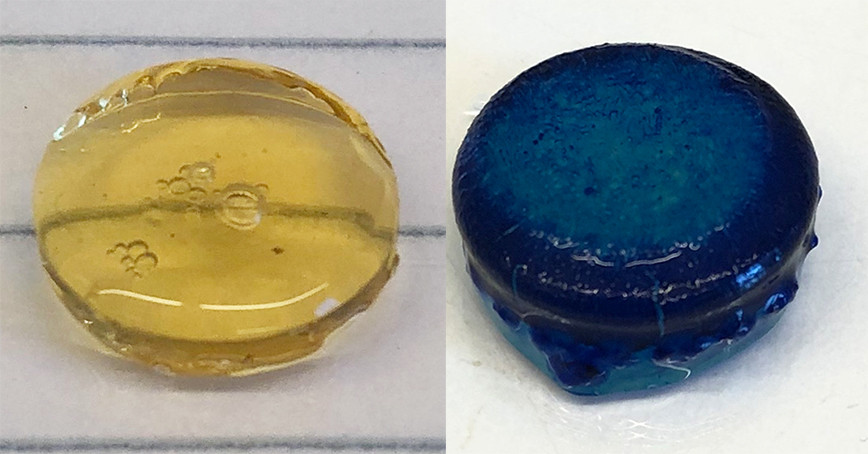 Before and after. An all-lignocellulose hydrogel before (left) and after it has adsorbed methylene blue from an aqueous solution. Photo: Giuseppe Melilli

Researchers at KTH have developed a more eco-friendly way to remove heavy metals, dyes and other pollutants from water. The answer lies in filtering wastewater with a gel material taken from plant cellulose and spiked with small carbon dots produced in a microwave oven.

Reporting in the journal Sustainable Materials and Technologies, researchers from KTH Royal Institute of Technology, in collaboration with Politecnico di Torino, engineered a more sustainable technique for producing hydrogel composites, a type of material that is widely studied for wastewater decontamination. 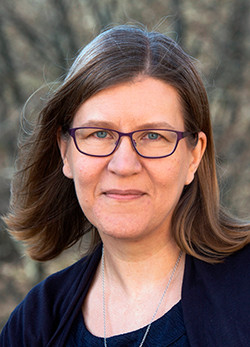 Minna Hakkarainen, who leads the Division of Polymer Technology at KTH, says that the hydrogels remove contaminants such as heavy metal ions, dyes and other common pollutants.

“The total amount of water on Earth doesn’t change with time, but demand does,” she says. “These all-lignocellulose hydrogels offer a promising, sustainable solution to help ensure access to clean water.”

The hydrogel composites can be made from 100 percent lignocellulose, or plant matter – the most abundant bio-resource on Earth, she says. One ingredient is cellulose gum (carboxymethyl cellulose, or CMC), a thickener and emulsion derived commonly from wood pulp or cotton processing byproducts and used in various food products, including ice cream. Added to the hydrogel are graphene oxide-like carbon dots synthesized from biomass with the help of microwave heat. The hydrogel composites are then cured with UV light, a mild process that takes place in water at room temperature.

Hydrogels consist of a network of polymer chains that not only absorb water, but also collect molecules and ions by means of electrostatic interactions – a process known as adsorption. Hakkarainen says the new process also reinforces the stability of the hydrogel composites so that they can outlast ordinary hydrogels for repeated cycles of water purification.

Graphene oxide has become a favored additive to this mix, because of its high adsorption capacity, but the environmental cost of graphene oxide production is high. 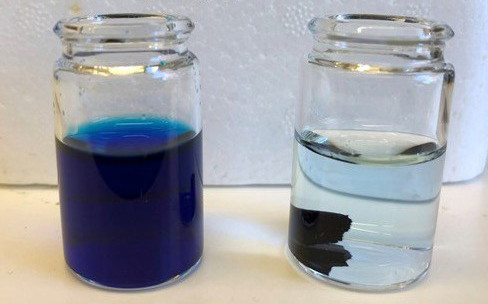 Before and after. On the left is an aqueous solution containing methylene blue, and on

“Graphene oxide is a great adsorbent, but the production process is harsh,” she says. “Our route is based on common bio-based raw materials and significantly milder processes with less impact on the environment.”

Graphene is derived from graphite, a crystalline form of carbon that most people would recognize as the “lead” in pencils. In oxidized form it can be used in hydrogels but the oxidation process requires harsh chemicals and conditions. Synthesizing graphene from biomass often requires temperatures of up to 1300C.

By contrast, the researchers at KTH found a way to carbonize biomass at much lower temperatures. They reduced sodium ligno-sulfate, a byproduct from wood pulping, into carbon flakes by heating it in water in a microwave oven. The water is brought to 240C, and it is kept at that temperature for two hours.

Ultimately after a process of oxidation they produced carbon dots of about 10 to 80 nanometers in diameter, which are then mixed with the methacrylated CMC and treated with UV-light to form the hydrogel.

“This is a simple, sustainable system,” Hakkarainen says. “It works as well, if not better, than hydrogel systems currently in use.” 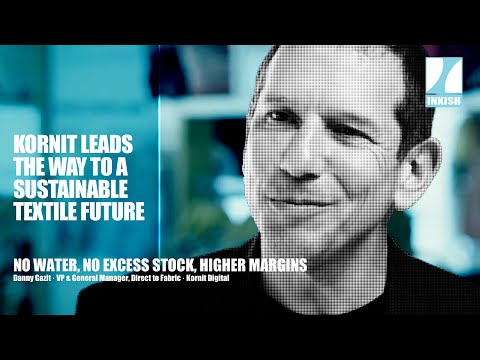 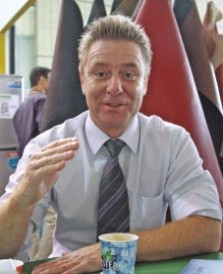 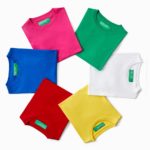