[email protected] Vs US$ : Is Currency Depreciation Good for Boosting Exports?

There has been a steep depreciation of more than 13% in the value of INR vis-a-vis USD in the past five months. In this scenario there exist two groups : one of gainers and the second one of losers. However, if we look at this from a national perspective, it will be extremely difficult to arrive at a consensus. The same is true for any industry sector as well because there are numerous categories of businesses that are linked with the INR’s value vis-a-vis USD to a widely varying degree. Apparently, exporters stand to gain whereas importers are the losers. This, however, is too simplistic a view because a number of important factors work behind the scene while running a business that have key influence on the overall performance of the business unit. The facts that the import content in the country’s textile industry is hardly 10 percent and the Chinese Yuan has appreciated by 3-4 percent, we can see yarn and garment exporters getting an advantage due to rupee depreciation.

At the existing export price levels, exporters in the textile hub of Tirupur are witnessing about 5 to 7 percentage increase in margins due to the depreciating rupee. The total export from Tirupur last year was about Rs. 12,500 crore and exporters expect a sizeable increase this year. Currency experts find the current level quite attractive to hedge at and are advising textile exporting firms to begin hedging at this level in order to ensure an additional margin surety of five to seven per cent for orders coming in for the next spring and summer seasons. The performance of spinning mills – which are mainly concentrated in South India – is expected to improve during next two quarters because of improved overseas demand thanks to the stable/rising yarn prices and weakening rupee. However, spinners are looking for still lower prices of cotton and upward movement in yarn. The overall situation is still not very clear mainly because the confidence level among yarn manufacturers, fabric manufacturers and garment manufacturers is not up to the mark.

The newly appointed textile minister, as per the advice of various textiles export promotion councils, has raised the annual export target for textiles from USD 36 billion to USD 43 billion for the current fiscal. The advice is apparently in view of the steep fall in rupee. In exchange, the government has agreed to make amendments in Factories Act 1948 to bring about changes in the labor laws relating to working hours and over time. However, only time will tell whether this export target would be really achieved or not. It appears unlikely because basically the global growth and global demand drive India’s manufacturing exports rather than the exchange rate. In absence of any ‘brand power’, Indian exporters do not have any ‘pricing power’ either. So, in effect, whenever the currency depreciates there is some arm twisting from buyers and exporters have to accept a lower price. Rising labor cost and prices of various inputs also nullify benefits of currency depreciation, if any.

From national perspective, the currency depreciation has complex multiple effects that are quite difficult to understand. Our FM is trying to curb unproductive imports like that of gold in order to curb the current account deficit but so far he has not been successful which shows that more and more of India’s imports are becoming rigid and less sensitive to price. A huge depreciation in currency will cause havoc on country’s inflation, on fiscal deficit, on general corporate sentiment, on external debt financing etc. So, export is only a part of the problem which cannot be boosted with currency depreciation. The textbook theory – that the currency depreciation leads to boost in exports – no longer works in the globalised interdependent world economy.

Globalization is Irreversible. ….And it is Dying! 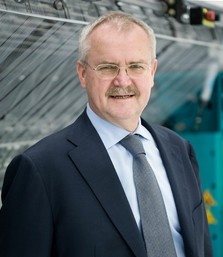 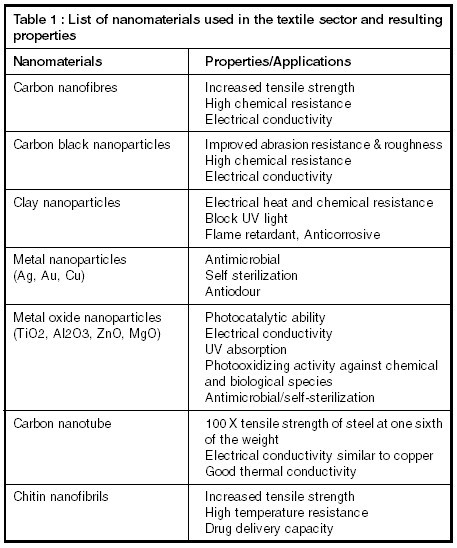 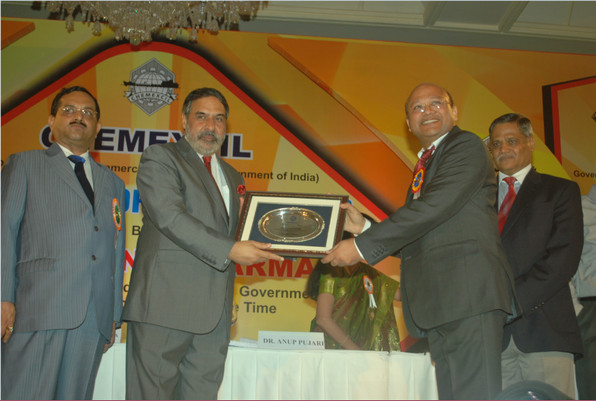