If the global events of the first three months of 2017 are any indication of the kind of future to be expected then it is hard to dismiss the reality that we’ve entered a new era. The new geopolitical instability and uncertain economic landscape are very scary. The uncertainty has always been an integral feature of the world we live in. After all, it is our own creation. However, the stakes were never so high if one looks in terms of the reverse globalization. Every nation wants to be safe, independent, prosperous and be respected by others but sadly, does very little to appreciate that others also have these very same wish list.

The World Bank has warned that the world trade growth continues to slow and a “surge in economic policy uncertainty”, observed on a global level, is going to make things worse in coming years. This indicates that the global economy is heading for a major trouble in current markets badly impacted by various factors such as China’s slowing economy and geopolitical instability (especially in the Middle East), among others. The U.S. economy is fraught with Uncertainty further compounded by the strong U.S dollar. There are no signs about the kind of changes the Federal Reserve’s monetary policy will adopt. There is also quite a bit of anxiety about the new Trump administration’s uncertain trade and tax policy decisions. Also, the economic growth in the EU region continues to be hindered by the unknown fallout from UK’s Brexit referendum, geopolitical uncertainties thanks to Putin, high unemployment rates and the heightened protectionist tendencies leading to reverse globalization. President Trump’s threat to abandon several international trade agreements (like the North American Free Trade Agreement – NAFTA) and to seek fresh pro-American provisions has kept major suppliers, especially China worried about the things to come.

The health of the textile and clothing industry, being buyer-driven, is significantly dependent on the estimated economic growth because that’s proven to be the most effective and reliable predictive factor for determining the apparel consumption. There is hardly any particular excitement seen among major apparel consumption markets. Therefore, a decline of global textile and apparel trade in 2017 also cannot be ruled out. Luckily, we are witnessing many giant “non-traditional” players like Google, Apple, Amazon and countless start-ups entering into the apparel field thanks to the rapid technological advances being achieved in the areas like smart textiles, technical textiles which include medical textiles, 3D printing, wearable technology, digital printing, and e-commerce. There is a large number of promising futuristic technologies that involve textile in some way or the other. The textiles of tomorrow would require technical expertise from diversified fields like design, material science, IT, biotechnology, nanotechnology and host of other related educational backgrounds.

It is expected that the key priorities of the apparel industry will be to control sourcing cost, improve speed to market and fulfilling consumers’ expectations in terms of performance, safety and a more transparent supply chain that values sustainability and social responsibility. The smaller order size in view of a fast-changing retail industry will also impact the trade in its own way. India’s exports are already under pressure due to the strengthening of INR, which exporters claim is overvalued by 20%. In addition, the industry is facing higher input costs due to the steep rise in cotton prices. According to the Apparel Export Promotion Council (AEPC), in the last one year alone, cotton prices have increased by an average of 24.7%. In some categories, the price increase has been up to 35%. On the contrary, currencies of India’s competing countries like China, Bangladesh, and Vietnam have recorded depreciation. A common man on the street would wonder to know that the AEPC has urged the government to intervene to arrest the rise of Rupee. 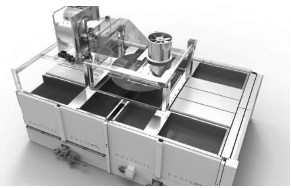 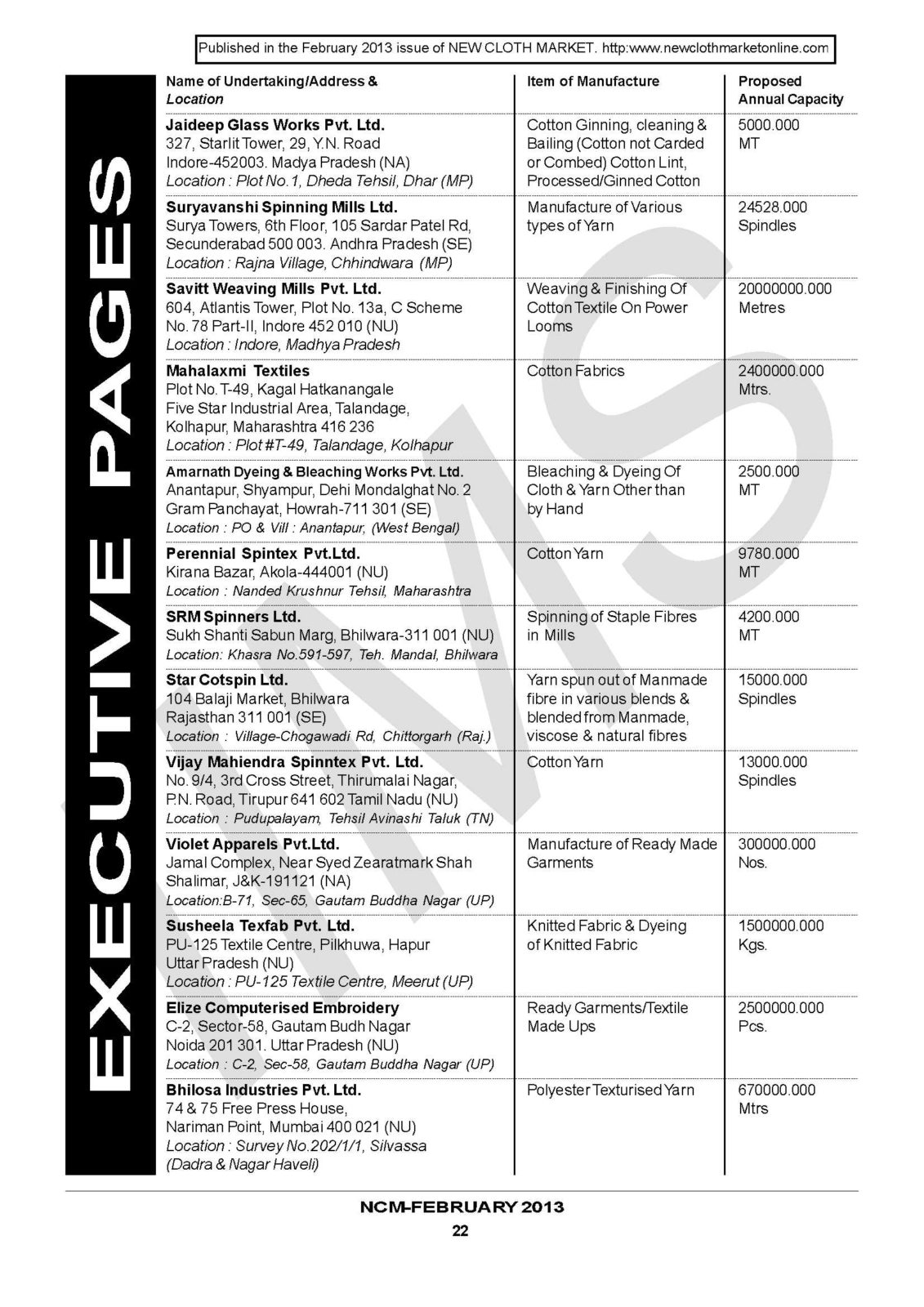