Winner of the Texprocil Silver Trophy for the second highest exports of Cotton Madeups (Other Cotton Madeups) in Category III (Export performance more than Rs. 250 Cr.) for exports of Rs. 336.01 Cr. during the year 2019-2020.

Back to Texprocil Award Winners
For Outstanding Export Performance 2019 – 2020

Year End Review of the Ministry of Textiles, Govt. of India 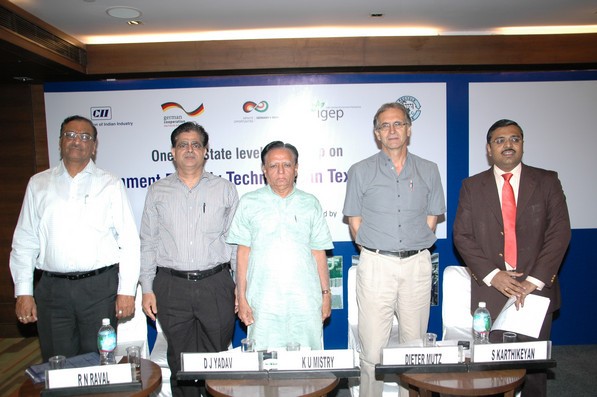 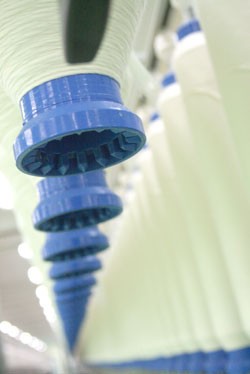 Vertical farming of cotton: a remedy for the backward linkage of BD RMG sector