Yale School of Management: Over 400 Companies Have Withdrawn from Russia—But Some Remain 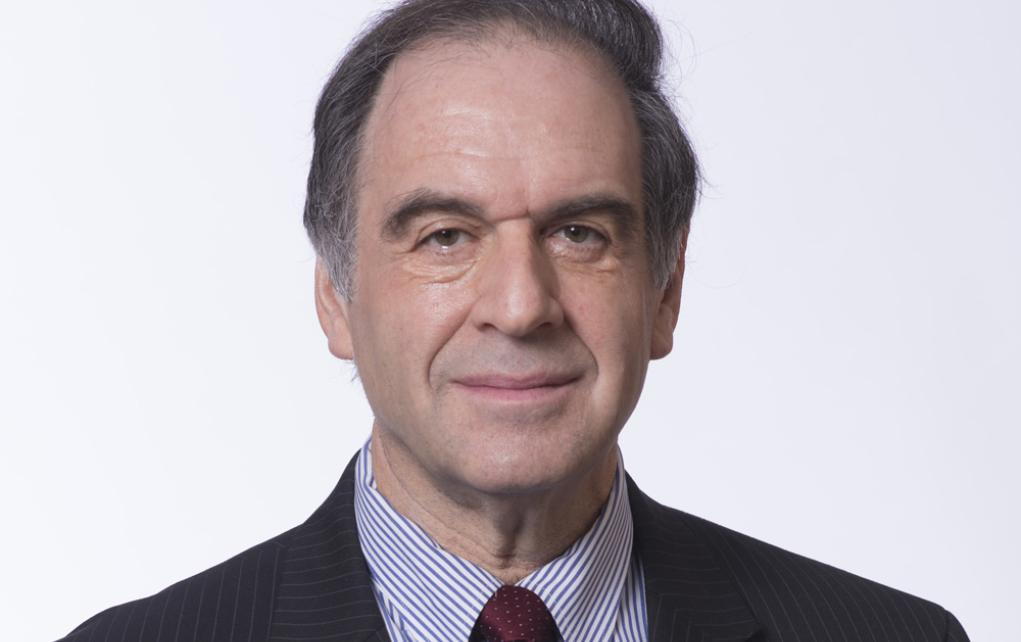 Jeffrey Sonnenfeld served as full tenured professor at Emory’s Goizueta Business School for a decade and a professor at the Harvard Business School for a decade, and is currently the senior associate dean of leadership programs as well as the Lester Crown Professor in the Practice of Management for the Yale School of Management, as well as founder and president of the Chief Executive Leadership Institute, a nonprofit educational and research institute focused on CEO leadership and corporate governance.

Jeffrey Sonnenfeld and his team of experts, research fellows, and students at the Yale Chief Executive Leadership Institute have published list of companies that have announced their withdrawal from Russia. When this list was first published the week of February 28, only several dozen companies had announced their departure.

Originally conceptualized as a simple “withdraw” vs. “remain” list, the new list of companies now consists of five categories:

Since the invasion of Ukraine began, over 450 companies have announced their withdrawal from Russia—but some companies have continued to operate in Russia undeterred.

The list is updated continuously to reflect new announcements from companies in as close to real time as possible.

“Our list has already garnered extensive coverage for its role in helping catalyze the mass corporate exodus from Russia. Hundreds of companies have withdrawn in the days since, and we are humbled that our list helped galvanize millions around the world to raise awareness and take action,” says a release from the Yale Chief Executive Leadership Institute.

“Although we are pleased that our list has been widely circulated across company boardrooms, government officials, and media outlets as the most authoritative and comprehensive record of this powerful, historic movement, we are most inspired by the thousands of messages we have received from readers across the globe, especially those from Ukraine, and we continue to welcome your tips, insights, and feedback,” it added.

Click here to read the March 17th commentary from Jeffrey Sonnenfeld and Steven Tian in Fortune accompanying the release of our new list.