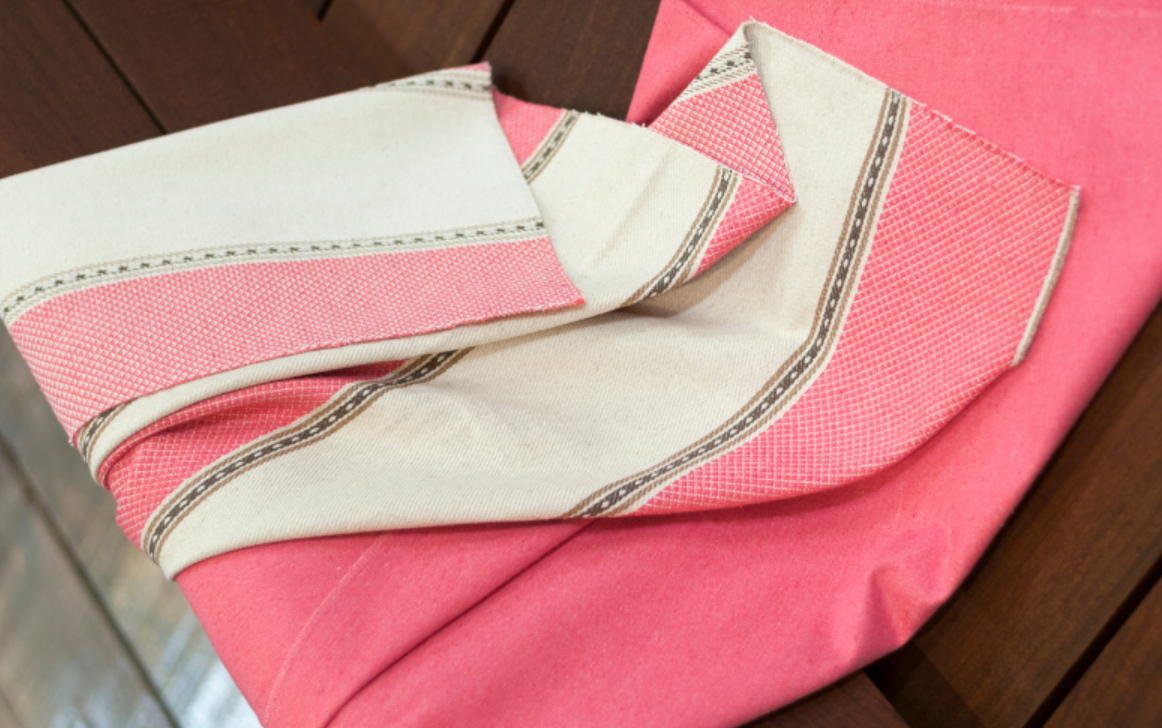 The textile brand EcoSimple has just launched a new collection in partnership with designer Paulo Azevedo . The sustainable fabrics of the company, which is part of Texbrasil (Program for the Internationalization of the Brazilian Textile and Fashion Industry) — the result of a partnership between Abit (Brazilian Association of the Textile and Apparel Industry) and Apex-Brasil (Brazilian Agency for Promotion of Exports and Investments) — gained new patterns and colors inspired by the city of Tangier, in Morocco.

According to the marketing manager at EcoSimple, Tatiana Soares, since the designer visited the company, in 2018, “there has been an identification with the brand”. Thus, he was invited to sign the releases, which were inspired by the cultural effervescence of the port city.

“Tangier is a scenario full of ethnic and tribal references that contrast with the heritage of the European colonizers who passed through there. With the textile aesthetic known for its colors, stripes and weaves, the atmosphere of the place was the inspiration for developing the collection”, explains Tatiana. 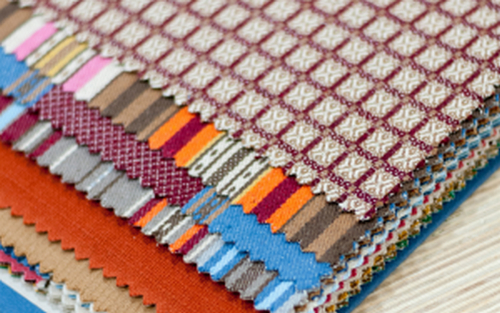 The launch was produced with recycled cotton and recycled pet threads, being 100% sustainable. Five color families were chosen that served as the basis for eight patterns developed in dyed yarns. The fabrics also feature colorful and striped patterns and prints, which refer to ethnic and tribal references.

The designer celebrated the launch on his social networks: “I received an invitation from EcoSimple for me to develop a fabric collection for the brand — only with my eyes. The “fresh” collection was named Tangier for being a collection of European references with an ethnic perfume. Without a doubt, there would be no lack of colors, and without a doubt it would not be pastel tones”, commented Paulo Azevedo about the launch.

The collection is already available at the brand’s showroom in Brazil, at licensed resellers and abroad.

The Brazilian Textile and Fashion Industry Internationalization Program (Texbrasil) works with companies in the textile and apparel sector to develop strategies to conquer the global market. Over 20 years, it has helped around 1600 brands enter the export path, making USD 9 billion in business. The Program is carried out through a partnership between Abit and the Brazilian Export and Investment Promotion Agency (Apex-Brasil).

Integration of OLEDs in Textiles 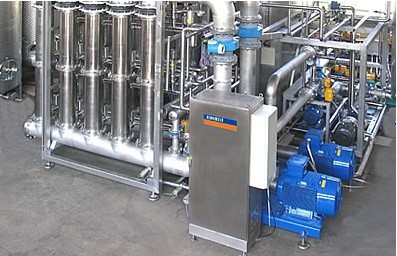