Germany: The retail companies had more sales in August compared to July 2020

According to the Federal Statistical Office (Destatis), the turnover in retail trade in August 2020 was up in real terms compared to July 2020.

WIESBADEN – According to provisional data, turnover in retail trade in August 2020 was in real terms 3.1% and in nominal terms 3.4% (both adjusted for calendar and seasonal influences) higher than in July 2020.

In the non-food retail sector, sales in August 2020 rose in real terms by 4.5% and in nominal terms by 5.4% compared with the same month previous year. The largest increase in turnover compared with the previous year’s month in real terms by 23.0% and 24.4% in nominal terms was achieved by the internet and mail order business. Trade in furniture, household appliances and building materials also increased, with a real plus of 8.1%. Trade in textiles, clothing, shoes and leather goods as well as the retail trade in various types of goods (e.g. department stores) did not yet return to the previous year’s level, with real growth of -10.1% and -2.5% respectively over the previous year. 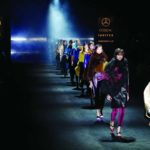 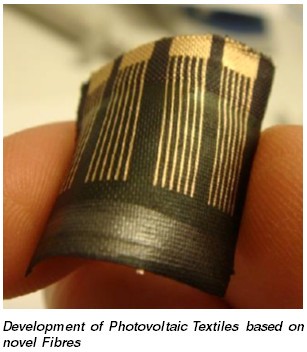