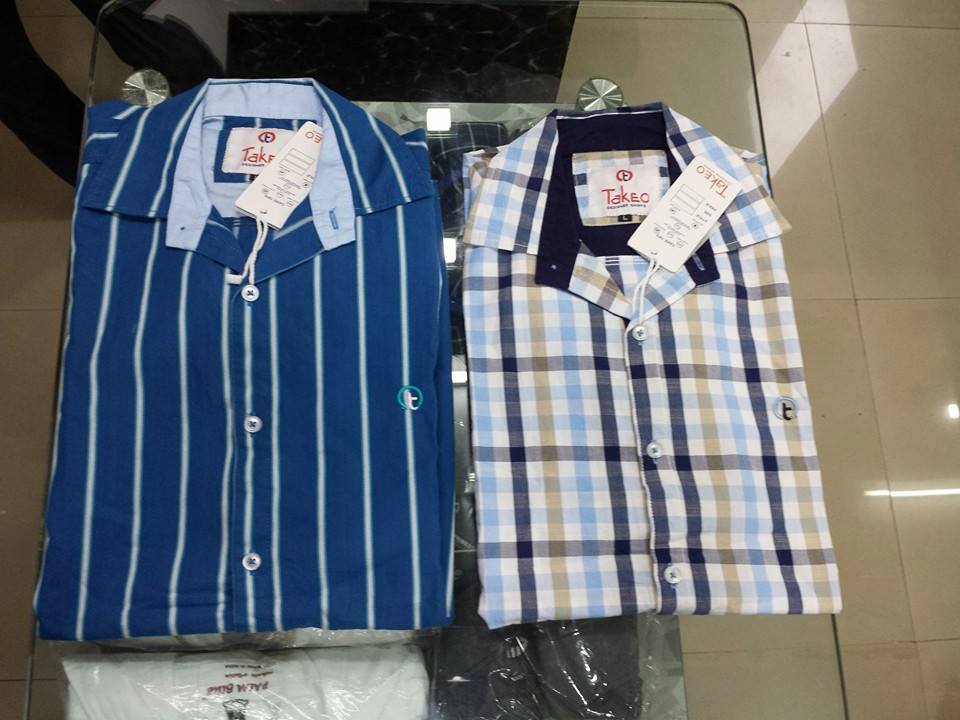 Takeo is divided into nine districts and Donkeo town, which comprise 100 communes composed of 1,119 villages. The provincial capital Donkeo encompasses Baray, Roka Knong and Roka Krao communes which constitute 40 villages. No official data has been published on factory closures in the province stemming from Covid-19. However, Ministry of Labour and Vocational Training spokesperson Heng Sour on July 8 told a press conference on government Covid-19 response measures at the Ministry of Economy and Finance that, nationwide, 450 garment and footwear factories suspended work, while 83 factories closed in the first half of this year.Last year proved to be a banner year for Takeo’s garment, textile and footwear (GTF) sector as 46 enterprises opened factories in the province and were expected to absorb 11,606 workers, provincial governor Ouch Phea said. Of these, 27 produce garments, 11 manufacture shoes and shoe accessories, five make bags and bag straps, while the rest churn out other goods, Phea told a press conference on the province’s progress and work direction at the Council of Ministers. The industrial and handicrafts sectors are linchpins of the southern province’s embryonic economy, he said. 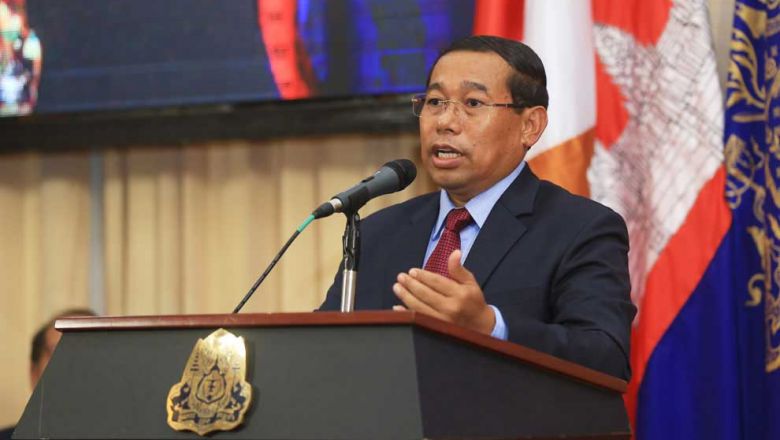 “The garment sector has had a hand in developing the province’s manufacturing industry and ensured a rich diversity, in conjunction with agriculture, trade and services, all of which have raised the economy to new heights,” Phea said. He added that there were 307 small and medium-sized enterprises and handicraft workshops operating in the province last year, employing 3,244 people. He said Takeo boasts enough electricity to supply to enterprises as they cautiously emerge from the Covid-19 crisis. The province has a substation connected to a national grid capable of supplying 66MW of electricity.

Finance ministry secretary of state Vongsey Vissoth told a public forum on Macroeconomic Management and Budget Law 2020 on January 30 that there are two other wellsprings of jobs – rising exports to the US and increasing employment in the garment industry,” he said, adding that exports to the US increased by more than 30 per cent in 2018 and 47 per cent last year.

The number of factory openings in Cambodia rose sharply last year, with 269 new plants starting operations, a 51 per cent year-on-year increase, the Ministry of Industry, Science, Technology and Innovation reported. This brings the total of factories operating in the Kingdom to 1,730. The Kingdom exported $9.325 billion worth of GTF goods, up 11 per cent from 2018, the industry ministry reported. National Bank of Cambodia data show that the Kingdom’s total 2019 exports were worth $14.53 billion, up 12.7 per cent from 2018.

Investment in Cambodia’s footwear manufacturing industry is still kicking as the Covid-19 pandemic runs rampant around the globe. The Council for the Development of Cambodia (CDC) issued a final certificate of registration for Mann Long Shoes Co Ltd’s $10.3 million footwear factory in Kampong Cham province. Located along National Road 6 in Phdav Chum commune’s Chheu Teal village in Cheung Prey district, the project is expected to provide 3,379 jobs, the CDC said in a statement on Thursday.

Cambodia Chamber of Commerce vice-president Lim Heng told that the Kingdom offers the potential for high investment returns on footwear plants, notwithstanding the EU’s possible withdrawal of tariff preferences on its exports to the European market.

The European Commission (EC) in February announced the partial withdrawal of the Everything But Arms (EBA) scheme, citing a serious and systematic violation by Cambodia of principles in the four core human and labour rights. The suspension affects one-fifth or €1 billion ($1.14 billion) of Cambodia’s annual exports to the EU’s 27-nation bloc. The decision would take effect on August 12, unless the Parliament objects. The partial withdrawal would affect selected garment and footwear products, and all travel goods and sugar, the EC said.

Cambodia Chamber of Commerce vice-president Lim Heng told that the Kingdom offers the potential for high investment returns on footwear plants, notwithstanding the EU’s possible withdrawal of tariff preferences on its exports to the European market. Heng said that with its strong trade relations with many countries, the Kingdom will easily secure other markets for its footwear products. “I don’t think there’ll be any obstacles for the Cambodian footwear products market. Down the line, Cambodia’s market will balloon even further, especially with Eurasia, as well as China and South Korea once free trade agreements with them come into effect,” he said. He noted that investors weigh their options at great length before embarking on a new venture.

The Global Village Stares at the First World Trade War

Govt. Aims for Development of Handlooms

Fashion show with Natalia Vodianova: Ferrari: From the racetrack to the catwalk