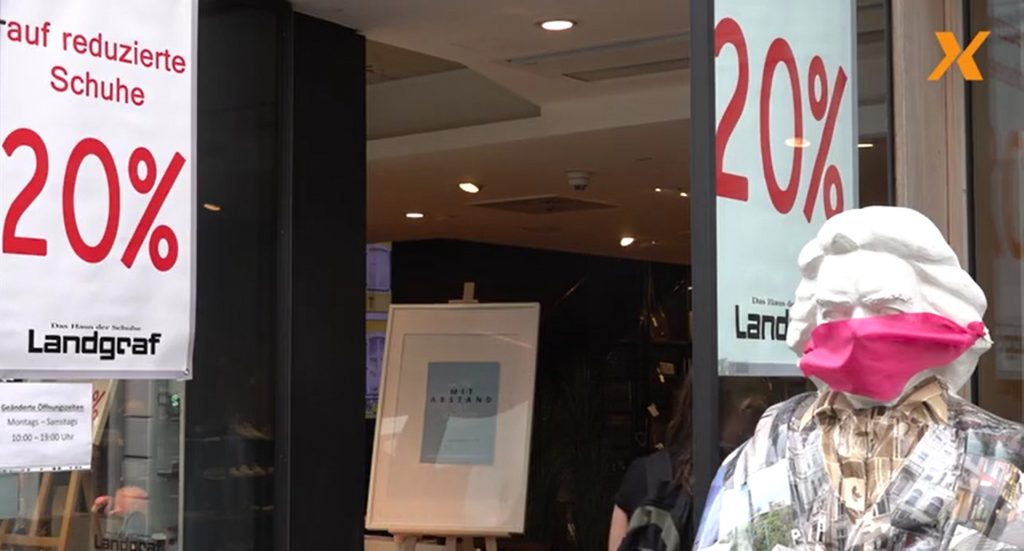 The fashion industry, and physical retailers in particular, have been heavily affected by social distancing measures and lockdowns in several countries. 87 percent of European fashion sales are made offline according to a 2019 Statista report. What this means for many physical stores is abruptly reduced footfall, increased financial distress and a situation, which for the time being, is uncertain.

The corona pandemic costs brick-and-mortar fashion retailers a third of its sales in the first half of 2020. This is reported by the trade magazine TextilWirtschaft (dfv media group). Accordingly, sales from January to June 2020 were on average 35% below the previous year (1st half of 2019: minus 1%). 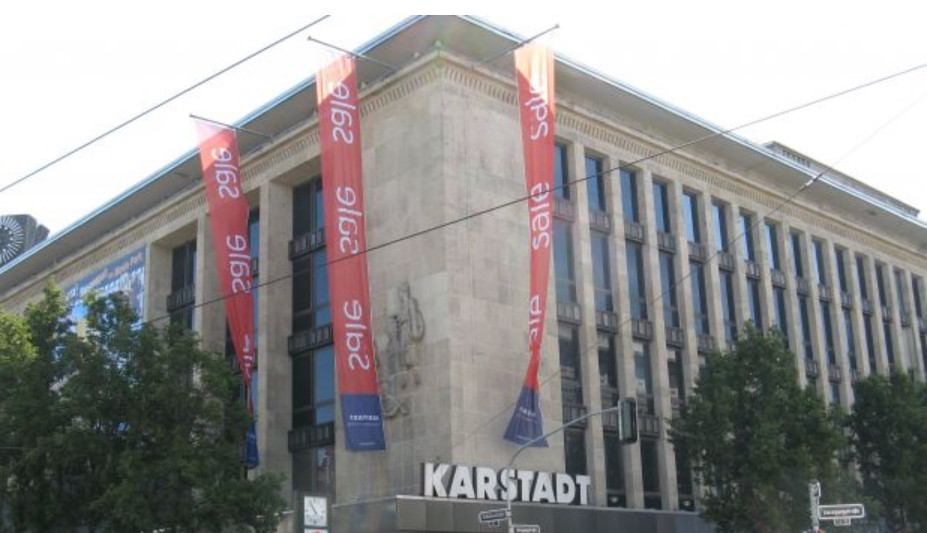 Nike, the sports giant, is opening its new mega-flagship retail store in Paris as it shifts towards a direct-to-consumer model with greater full-price sales. Located on the Champs-Élysées in Paris, one of the world’s most expensive shopping streets, Nike’s House of Innovation is Nike’s the world’s biggest stages. Nike hopes to build more direct-to-consumer retailing and avoid discounts.

The multi-week shutdown from mid-March particularly affected the fashion retailers. As a result, the fashion providers were able to generate just a quarter of the previous year’s sales in April. In May and June there were still signs of improvement, but the sales situation is still far from the previous year’s level. According to the survey of the textile industry, the stationary fashion trade closed June with a sales decrease of 22% (June 2019: plus 4%). 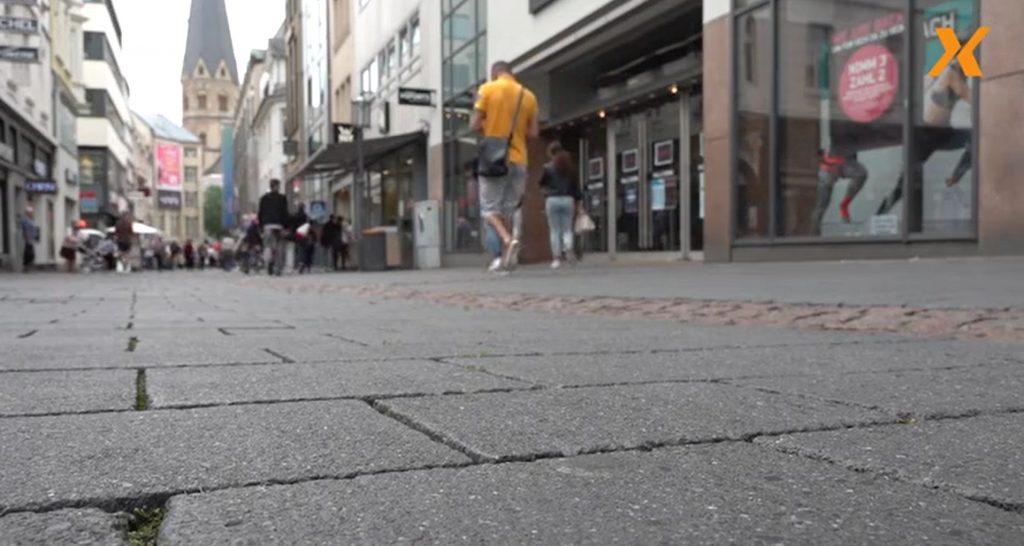 In addition to the still weaker frequency in the shopping streets, the fashion providers are blaming the further protective measures such as distance regulations and the obligation to wear mouth and nose protection for the reluctance to buy.

Everyone’s life has already been greatly changed by the Coronavirus. Especially brick-and-mortar retailers suffer from the closure of stores. In March alone, the fashion retail sector in Germany lost more than 40% of its turnover due to the shutdown. This was the result announced by the largest panel in the German textile retail trade, the TW-Testclub. The situation in the USA does not look any better either. In a recent report by CNBC, Deborah Weinswig, CEO and founder of the retail consulting and research company Coresight Research, estimates that the number of store closures by retailers in the US in 2020 will be more than 15,000, much of which would be due to the coronavirus. This would be a severe blow to the stationary retail landscape in the US, which has already been severely battered for several years. The brick-and-mortar retailers have already experienced the greatest damage.

The results are based on a survey of the textile industry. Every week, the trade magazine interviews a selected group of market-relevant fashion providers about their sales development. 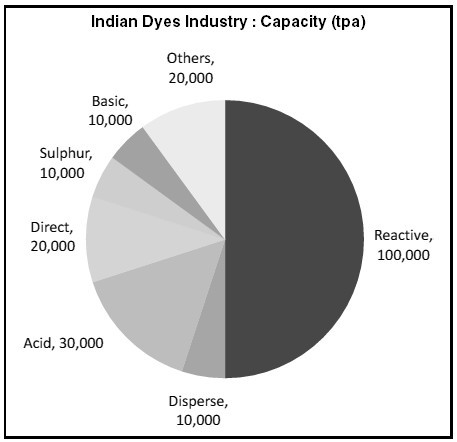