According to some media reports,the Spanish clothing retailer Zara has been developing too fast in China but ignoring the quality during its development.

As an international giant leading the “Fast-Fashion”, ZARA is haunted by the quality problems in China. It was shown on the blacklist of “bad clothing retailer” for seven times in two years. The Spanish company, however. has chosen to remain silent before the doubts and criticism about their products.

The Beijing Municipal Association of Consumers recently made a test for 57 samples of products branded with Zara, C2000, G-Star – all are run by Zara. 20 out of the 57 samples failed to pass the test due to the problems in fiber content, color fastness, formaldehyde content and pH value. Fiber content was the most common problem because 10.5% of the unqualified samples were related with issue.

This is not the only case. In the recent two years, Zara has been frequently reported with quality problems in different places. According to incomplete data, from August 2009, Zara was trapped in quality issues for seven times.

The experts attributed this to the overspeed development of Zara in China. “Zara is famous for its cheap clothes. In China, it developed too fast. These lead to the lower quality, said one of the experts.”

In addition, Zara is still developing at a fast pace in China. Its parent company Inditex declared this March that it would increase the number of Chinese cities having Zara stores from 30 to 42 in the year of 2011.

“The intensive competition in the “fast-fashion” industry forces Zara and its peers to develop by increasing the number of stores,” said Cui Hongbo, partner of the consulting company United Wisdom. The foreign companies represented by Uniqlo, H&M, Zara and C&A all shifted their focus to Asia, especially China. They all began to walk out of the major cities and extend their arms to the second- and third-tier cities.

Zara’s frequent quality scandals raise the doubts among the public that the Spanish clothing retailer treated its domestic and overseas markets in a different way. According to some knowledgeable people, most of Zara’s plants in Europe are built and run by the company itself. It even has its own fabric factory in Europe. However, in Asia, especially in China, it is impossible to set up self-owned factories quickly enough to match the speed of opening new stores. Therefore, Zara began to recruit original equipment manufacturers (OEMs).

OEMs’ advantages lie in the unified management of supply chain. However, Zara expands too fast in Asia for the management to match the rhythm. “In addition to the stress of cost and labor force, Zara may lower the standards required for the OEMs, which may lead to the quality problems,” said an expert.

In some experts’ opinions, the difference between the contents on the label and the real contents is related with Zara’s brand positioning. Zara wants to keep its image as a middle- and high-class brand standing for fashion and juvenility. But the price should not be too high because its main customers consist of the college students and young people from middle twenties to early thirties. Thus the company has to sacrifice the quality of its products in order to avoid the stress due to the rising prices of raw materials.

An expert said: “Zara has no competitor in China and is quite popular among the Chinese consumers. There, it could act according to its own will and can not get affected by the public criticism.”

Many Chinese consumers prefer the famous foreign brands with low price. Zara just conformed to these two conditions. Therefore, the consumers’ enthusiasm for Zara was not reduced by its frequent quality problems. The difference between the contents on the label and the real contents can not affect the sale of Zara. People attach little importance to the clothing quality. They care the price, style, fashion and above all the brand. Since the sale can not be affected, Zara chose to remain silent for the quality problems and did not take any measures against them.

As the parent company of Zara, Inditex is headquartered in Galicia, Spain, and it now has over 5,000 outlets. By January 2011, Inditex’s net profit had increased by 32% to EUR1.7 billion. Zara was founded in 1975 and it has 4,530 chain stores in 27 countries in Europe and 55 countries worldwide. It is not only an apparel brand, but also a leader in the fast fashion sector. Stradivarius was established in Barcelona in 1994 and it was acquired by Inditex in 1999. So far, Stradivarius is operating about 560 stores in 41 countries around the world. In addition, Inditex has 580 Pull&Bear specialty stores in 39 countries and 321 Bershka stores in 17 countries, targeting the young people market.

2021 Overview of Sustainability in Fast Fashion 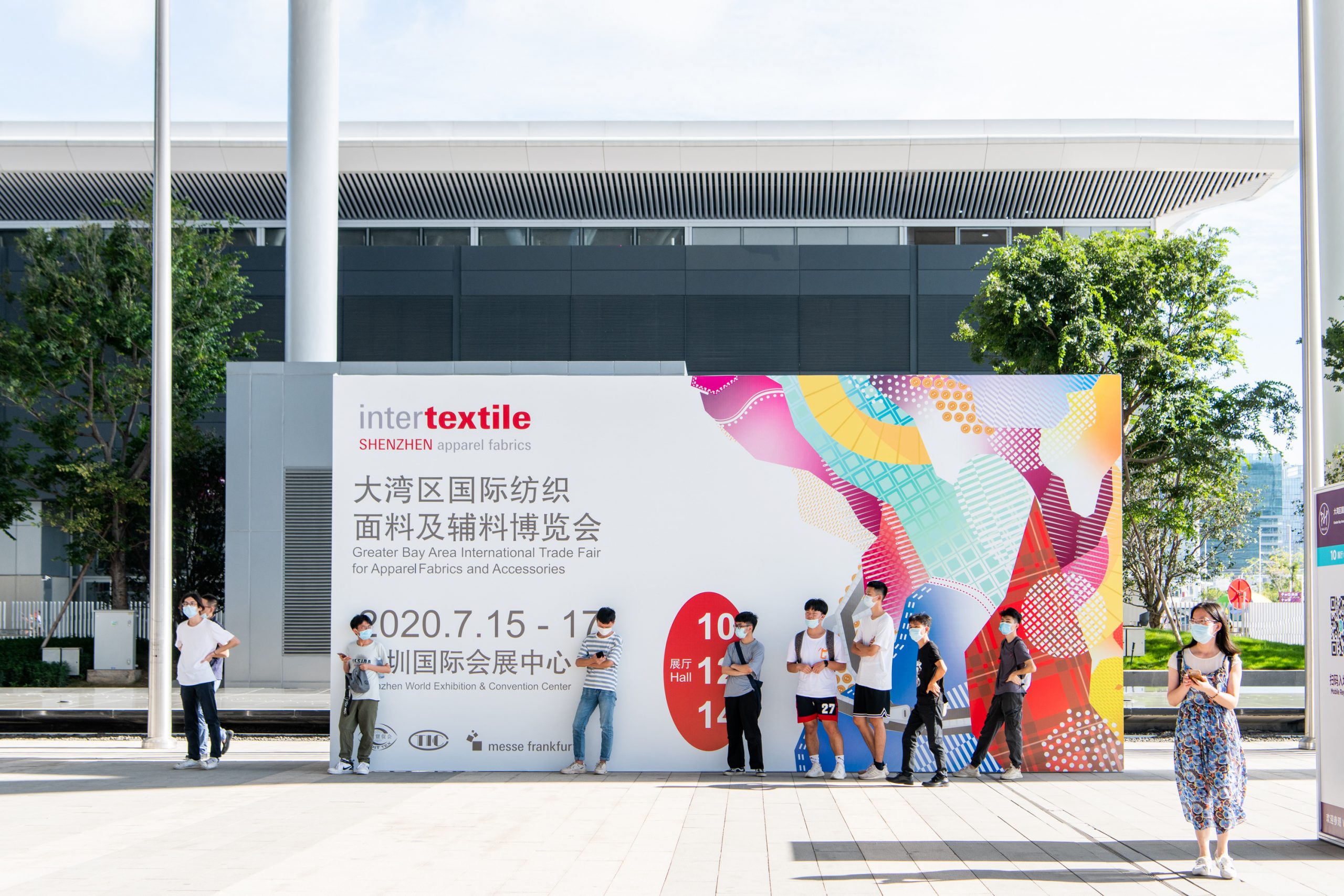 Global trade fair operations off to a successful start